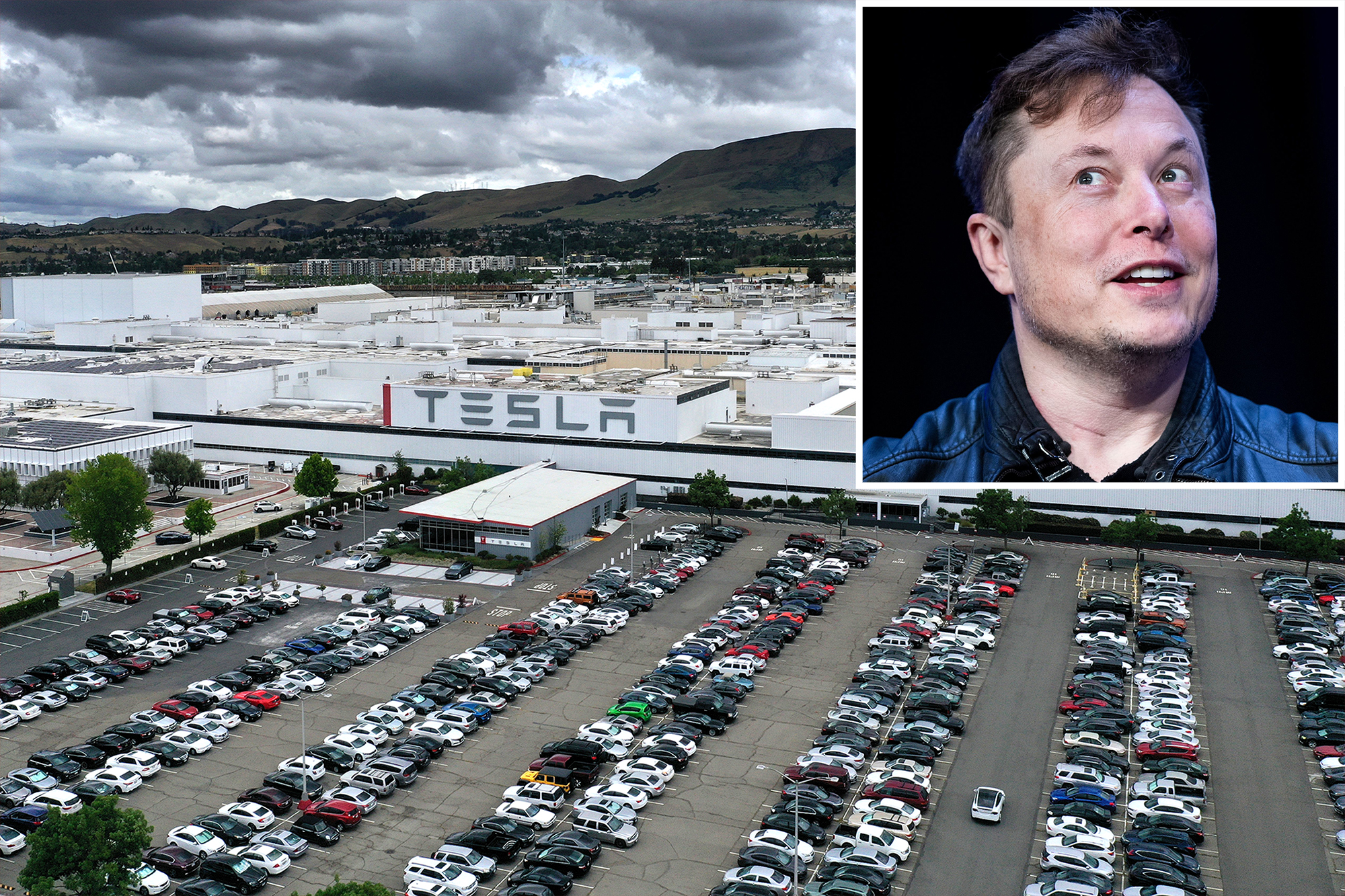 Hundreds of COVID-19 cases have been reported at a Tesla plant in California since it reopened last year against county health orders.

Cases of the potentially deadly virus at the electric car maker’s plant in Fremont have soared since it restarted production May 11 — despite orders by the Alameda County Health Department to shut down businesses, the Mercury News said.

Tesla CEO Elon Musk had threatened to move the factory out of California over the restrictions and filed a lawsuit challenging them, the outlet said.

Musk eventually cut a deal with county officials to reopen with “additional safety precautions” in place — but did not release information about COVID-19 cases at the plant, which employs 10,000 workers.

But data disclosed after a ruling in January in a lawsuit by the Bay Area News Group over the release of pandemic numbers revealed a growing infection figure at the facility, starting with 11 cases in May.

In all, more than 400 workers at the site have been infected by the deadly bug, the paper said.REUTERS

The numbers then ballooned by the month, with 86 in August and 125 by December, the Mercury News reported.

In all, more than 400 workers at the site have been infected by the deadly bug, the paper said.

Officials at Tesla and the Alameda County Health Department did not respond to requests for comment, the Mercury News said.