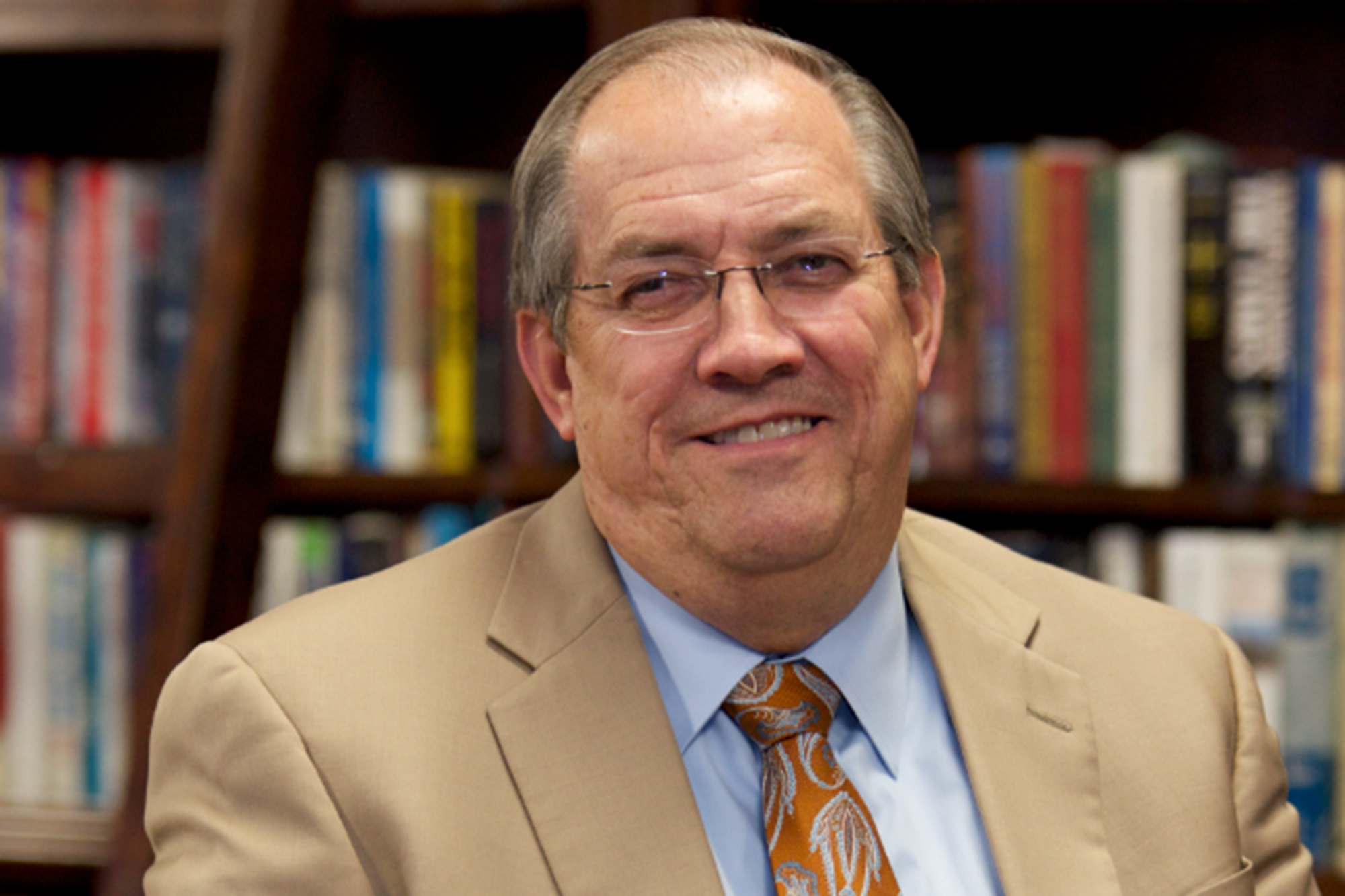 A televangelist preacher who once blamed the coronavirus pandemic on premarital sex died this week of COVID-19, according to a report.

The Rev. Irvin Baxter — who appeared on the Christian TV show “End of the Age” — succumbed to the illness Tuesday after being hospitalized, according to Endtime Ministries, the Pentecostal Christian organization he founded. He was 75.

“Irvin went on to his great reward. We celebrate his life, but at the same time, there is sorrow, there is grieving,” his co-host Dave Robbins said in a statement.

In March, Baxter preached about “the sin of fornication” out of wedlock — suggesting the coronavirus crisis was “a wake-up call.”

“I thought about fornication and I did a little research … I hope this research is not correct, but I got it straight from the encyclopedia — it says that 5 percent of new brides in America now are virgins. That means 95 percent have already committed fornication!” Baxter said on “The Jim Bakker Show,” which discusses end-of-times religious scenarios.

After launching into an anti-LGBTQ rant, he chalked the global pandemic up to lusty “sinners.”

“If we think we can just ignore God and live a sinful lifestyle, well, we cannot do it. You know, I believe in what you’re saying, that God may be using this as a wake-up call,” he said.

“This coronavirus may be a privilege because I’ll tell you right now, there’s a much bigger judgment coming. It’s in the Bible.”

Last year, the Texas-based preacher also called critics of President Trump “satanic,” according to Right Wing Watch. He declared that the devil is furious at Trump for “messing up” his sinister goal of a global government.

Baxter, who also hosted the radio show “Politics and Religion on National Prophecy,” became a pastor at age 26 and led Oak Park Church in Richmond, Indiana, for decades. He also founded Endtime Magazine and wrote the conservative book “A Message to the President” in 1986.