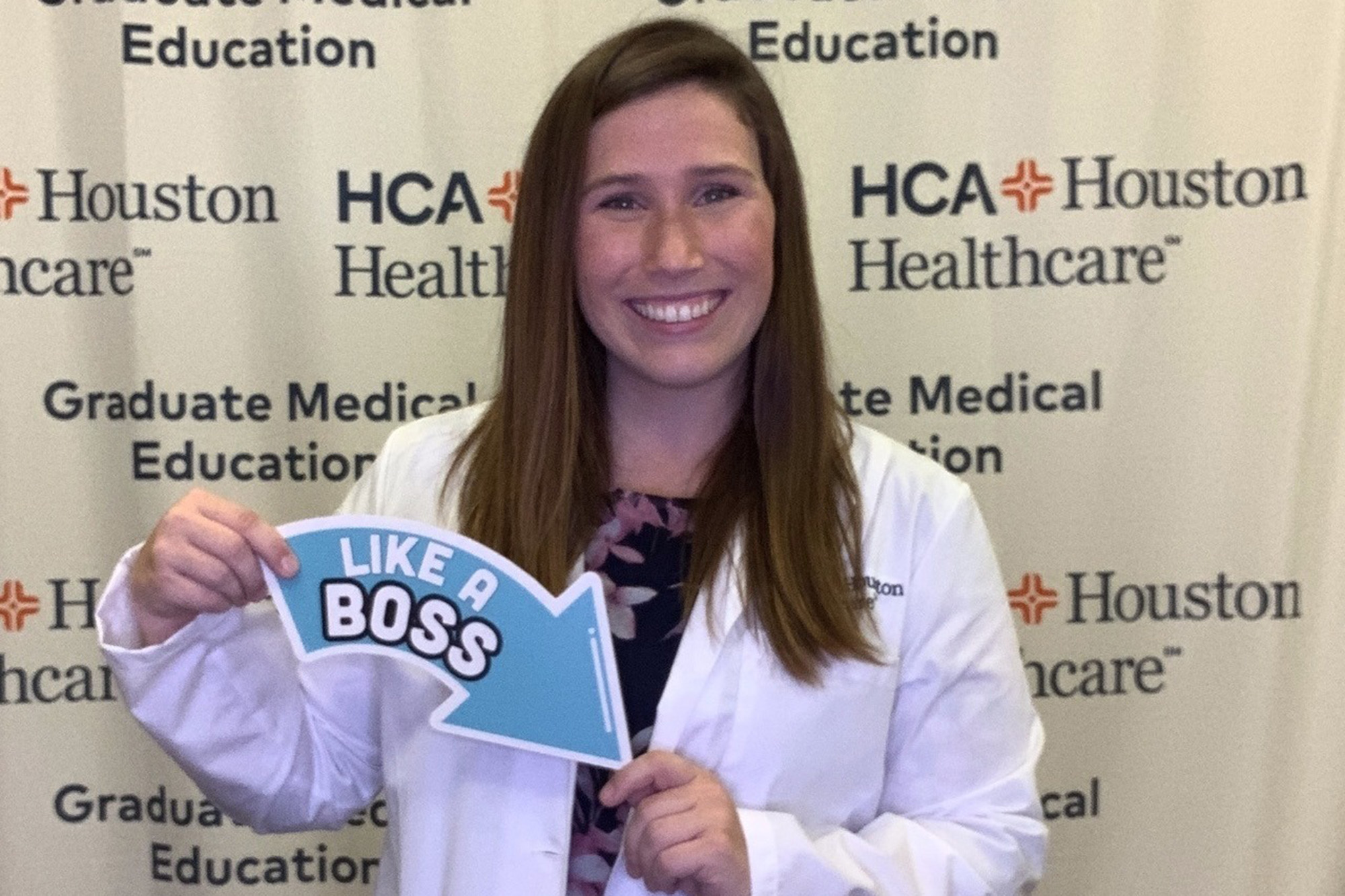 A 28-year-old doctor from Syracuse has died after battling a serious bout of COVID-19 for more than two months, according to her family.

Dr. Adeline Fagan, who was completing her second year of residency as an OB-GYN in Houston, had become infected in July while doing a rotation treating coronavirus patients in the emergency room, Syracuse.com reported.

“That morning, she went into work feeling well and excited to see patients, but by the evening she began to feel under the weather,” her family wrote on a GoFundMe page. “What started as intense flu-like symptoms escalated within the week to a hospital stay.”

When her condition didn’t improve, she began an experimental drug and then was placed on a life-support device called an extracorporeal membrane oxygenation machine, or ECMO.

“Before we could see if this new drug was effective, her lungs could no longer support her,” her family wrote.

Fagan spent the last several weeks on a ventilator in the intensive care unit, where she was doing well before the family received the news over the weekend that she was suffering from a “massive brain bleed” and required emergency surgery.

“The doctor said they have seen this type of event in COVID patients that spend time on ECMO,” they added.

Her family was told that she had a “1 in a million” chance of making it through the procedure and that even if she survived, she would have several severe cognitive and sensory problems.

“We spent the remaining minutes hugging, comforting, and talking to Adeline,” the family wrote. “And then the world stopped.”