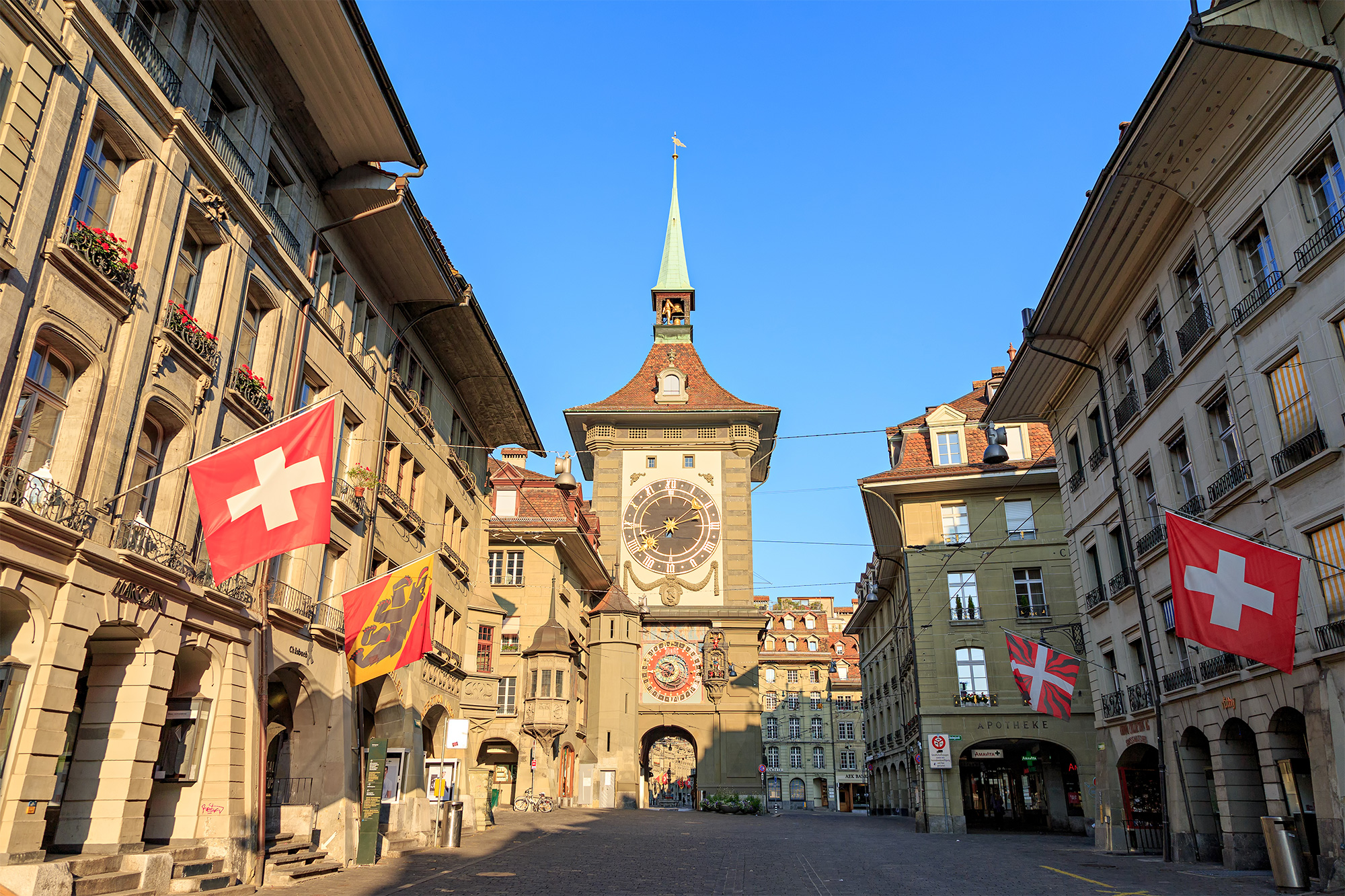 Switzerland has slashed COVID-19 case counts in half within a matter of weeks despite bars, restaurants and gyms in most of the country staying open.

The country recorded 10,128 new cases on Nov. 5, but the figure dropped dramatically to 4,312 new infections on Nov. 27, the Telegraph reported.

Instead of implementing a nationwide lockdown, the Swiss government has largely left restrictions up to individual regions to decide, the outlet reported.

While Geneva ordered a strict lockdown, other major hubs such as Zurich and Bern allowed restaurants, bars and gyms to continue to operate.

The Swiss have only issued a few national restrictions — including a limit of ten for private gatherings, an 11 p.m. restaurant curfew and mask mandates in crowded spaces.

“The Swiss special way has worked. The slowdown has reversed the infection trend. Now we have to stick with it.” Thomas Steffen, who is a government medical advisor, said at a press conference, The Telegraph reported.

But Steffen stressed that any success containing the virus wouldn’t have been possible if the hard-hit cantons, or member states, had not adopted strict measures.

“The development of the past few weeks is positive, but we shouldn’t fool ourselves,” he said.

“The decline in infections was primarily observed in cantons that previously had high numbers of cases. These cantons took additional measures.”

Switzerland has recored more than 335,600 cases since the pandemic began, including 4,991 deaths, according to the latest figures from Johns Hopkins University.