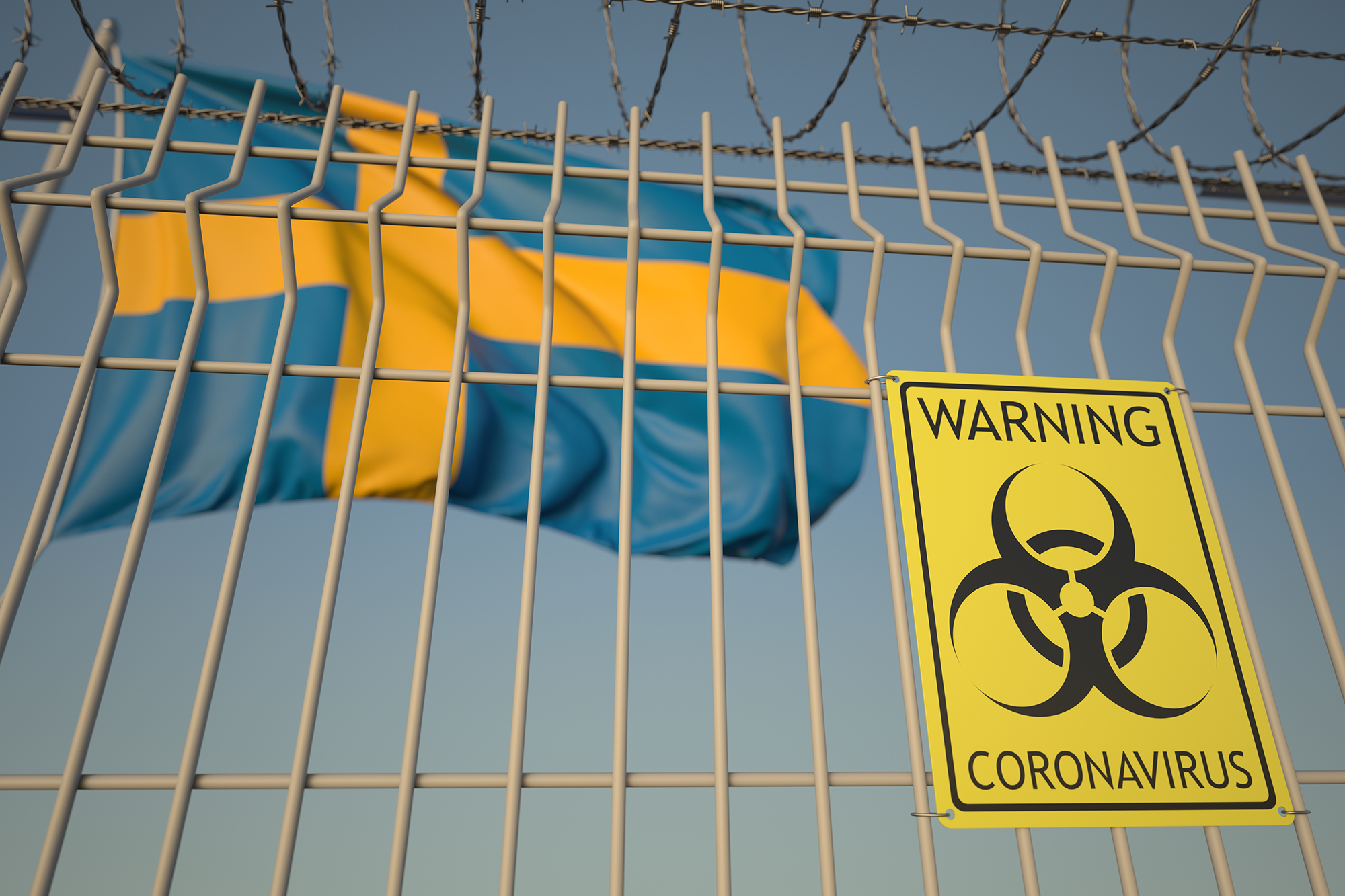 Sweden has recorded its highest death toll in 150 years in the first half of 2020 amid the coronavirus pandemic, according to the country’s official statistics office.

The Scandinavian nation, which refused to implement a COVID-19 lockdown, tallied 51,405 deaths between January and June — the highest number of fatalities in the first half of a year since 1869, according to CNN.

That figure is roughly 6,500, or 15 percent, more than the same time period last year.

During the first half of 1869, 55,431 people died when Sweden was hit by widespread starvation due to poor harvests. The severe famine caused many desperate citizens to emigrate to the US.

As the coronavirus spread across Europe earlier this year, Sweden was among the few nations that refused to implement an official lockdown — instead stressing personal responsibility to fight the pandemic and opting to strive for herd immunity.

But the relaxed approach — which saw most bars, schools, restaurants and salons remain open — appears not to have worked, CNN noted.

Only 7 percent of people in Stockholm had developed the antibodies needed to fight the virus by late April, far below the 70 to 90 percent required for herd immunity.

The country also saw the lowest population increase since 2005, with only 6,860 babies born in the first half of 2020 — less than half of the previous year, according to CNN.

In June, Sweden’s chief epidemiologist Anders Tegnell admitted the country’s Public Health Agency “didn’t know that there would be such a big potential for the disease to spread in elderly care homes, with so many deaths.”