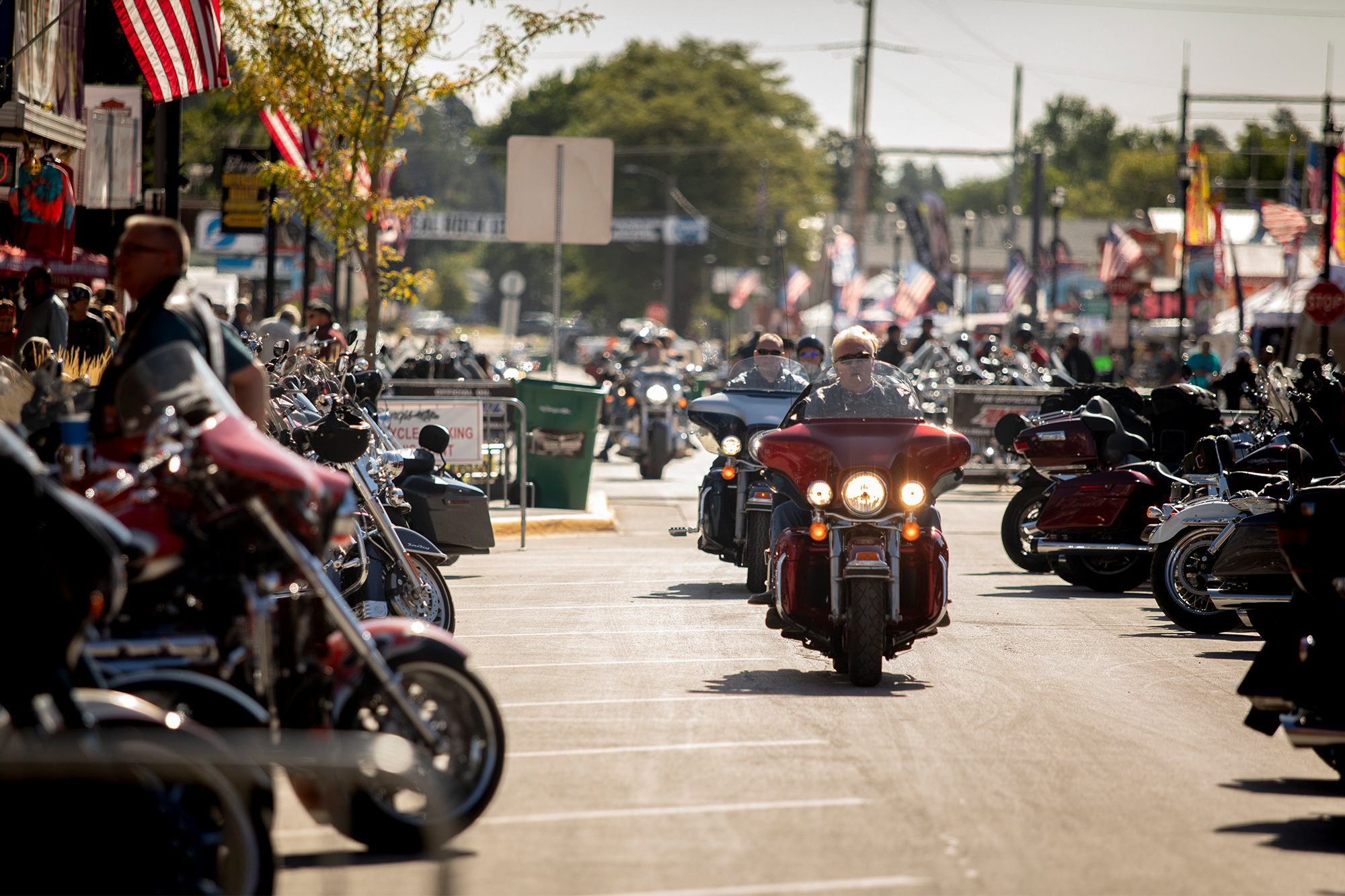 Officials with the state Department of Health did not give an exact number of cases, but noted it was under 25, some of whom came from out of state.

State epidemiologist Josh Clayton said the health department received word from other states about the positive cases from residents who were at the rally. It’s unclear which states those sickened came from.

The positive cases prompted the health department to issue a public warning for two bars — one in Sturgis and the other at a popular stop for bikers on US Highway 385 near Mount Rushmore.

It’s not known how people may have been exposed at the bars, but workers have been in touch with those infected to determine who they came into contact with.

Next week, Sturgis — a city of 7,000 — will administer mass coronavirus testing in a bid to stem a possible outbreak.

The state on Thursday reported 125 new confirmed coronavirus and two new deaths. In total, South Dakota has now seen 10,691 cases and 157 deaths from the disease.