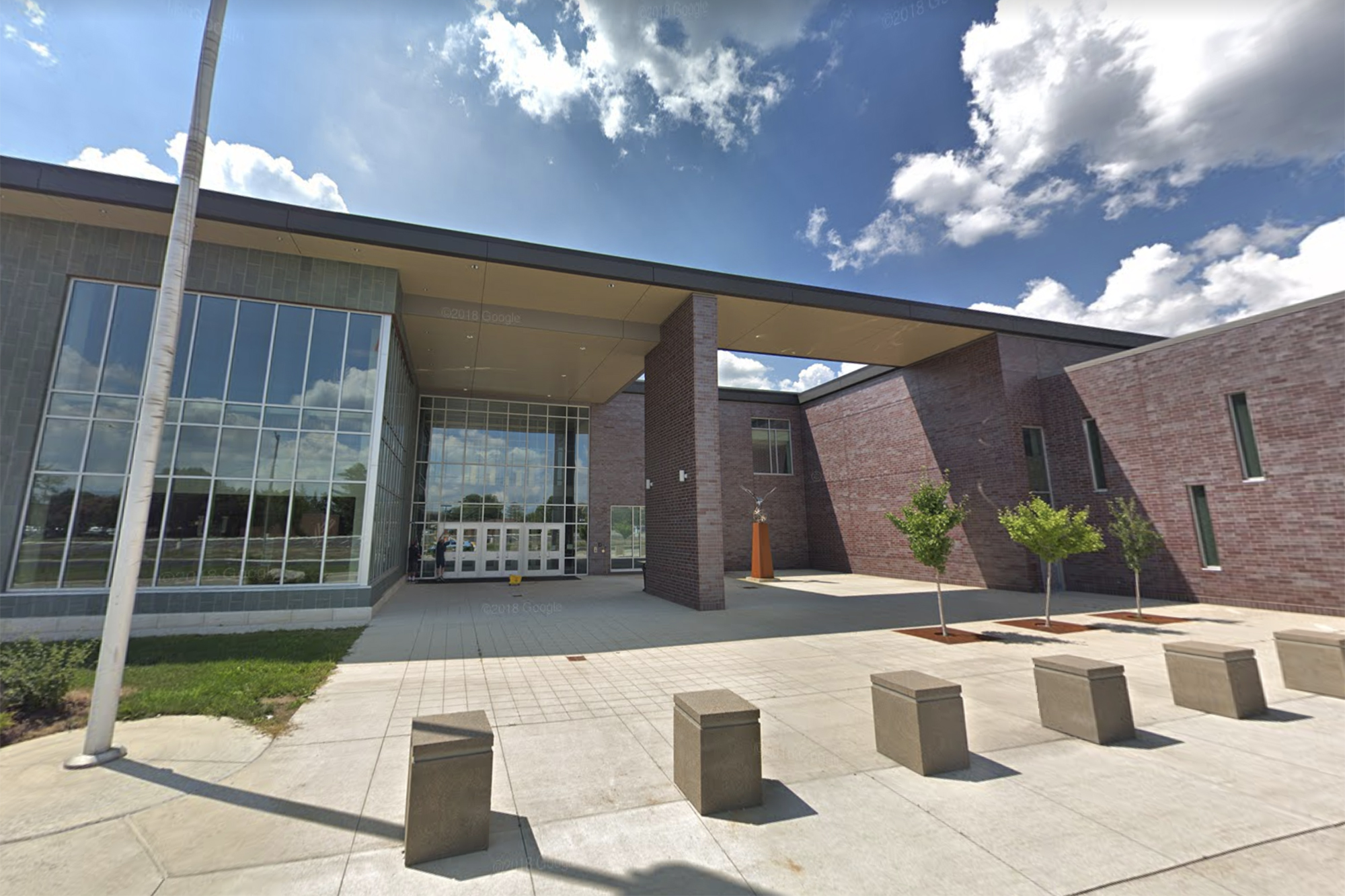 A Michigan high school student got COVID-19 after being forced to take her SAT test alongside other pupils — even though she was so worried she wore two masks, one over the other, according to a report.

The unidentified 17-year-old requested permission to skip turning up for the test because she feared getting infected and passing it to her mother, who is in a high-risk group, her family told the Detroit Free Press.

But Bloomfield Hills High School told her she would not graduate unless she took the test, and in-person — which state officials assured the Free Press is actually not the case.

Alarmed for her family’s safety, the girl wore two masks when she took her SAT on Sept. 23, the same day most of her class also tested.

She soon tested positive for COVID-19 — as did two of her friends who took the SAT on the same day, the report said.

All three girls “had extremely similar symptoms, all within 12 hours of each other, and this certainly indicates a common source,” said tyhe girl’s primary health practitioner, Lydia Rising, who spoke to the Free Press on the family’s request.

The teen suffered severe fatigue and isolated for almost two months in her bedroom to protect her mother, the report said.

“They got through this, although it wasn’t easy and, thank goodness, her mother didn’t get it,” Rising told the paper.

The teen has been accepted by four Michigan universities without needing to submit her score.

“She still doesn’t have her scores. If that doesn’t tell you that taking this test was unnecessary, nothing does,” Rising said.