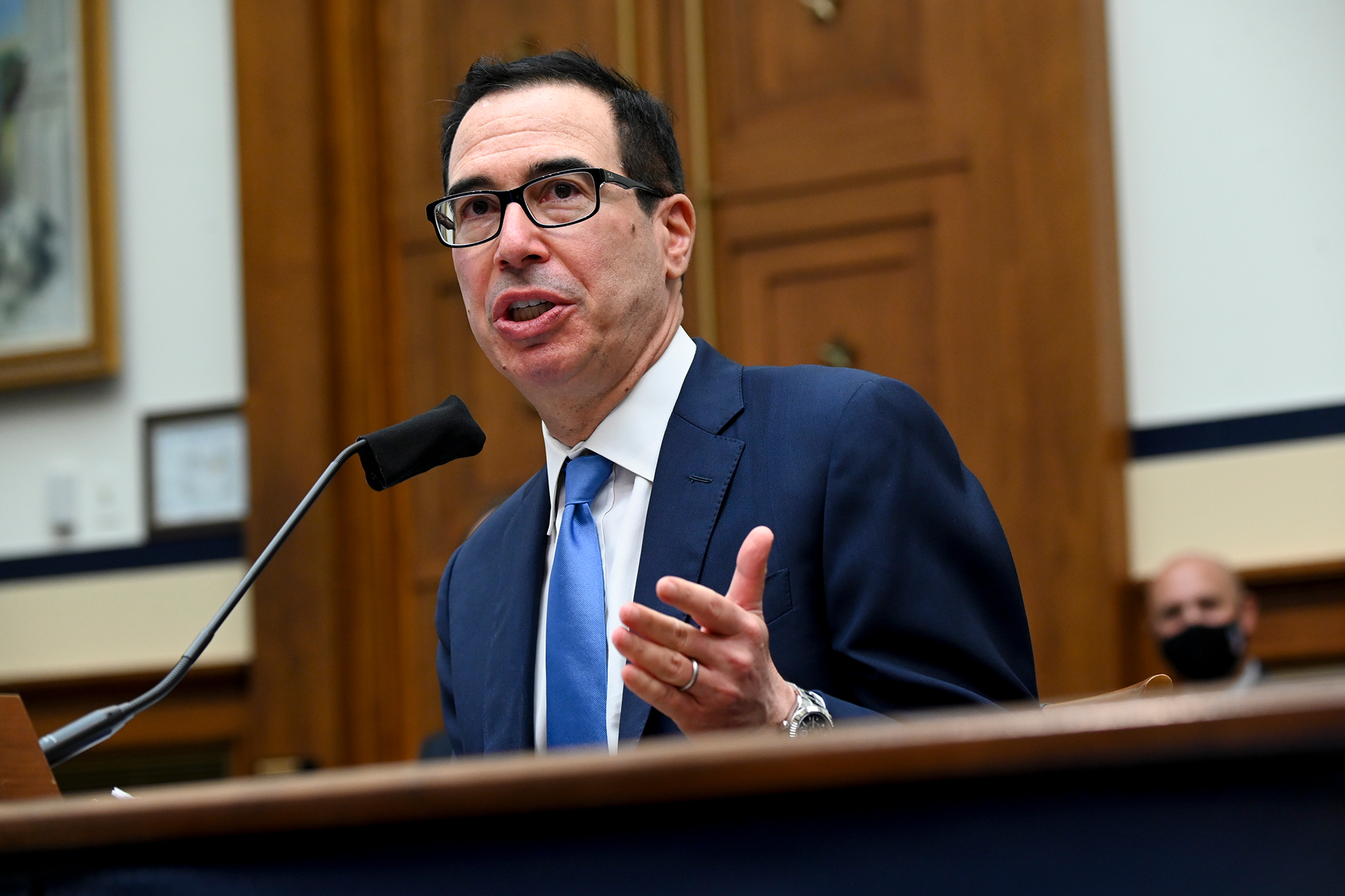 WASHINGTON — Treasury Secretary Steven Mnuchin will testify Tuesday before the newly-formed House Select Subcommittee on the Coronavirus Crisis as negotiations on another wave of relief continue to stall.

Mnuchin will be pressed by lawmakers on the government’s response to the pandemic and the state of the economy with large swathes of the nation still shuttered and more than 58 million Americans filing unemployment claims.

According to a release from the committee, the hearing will “examine the urgent need for additional economic relief for children, workers, and families and the Administration’s implementation of key stimulus programs passed by Congress earlier this year.”

With Democrats in the majority on the panel and Rep. Jim Clyburn (D. SC) serving as chairman, Tuesday’s hearing will likely become a fiery showdown between the top Trump administration official and liberal lawmakers over the president’s handling of the crisis.

Lawmakers in Washington have failed to pass an urgently-needed wave of COVID-19 relief after negotiations broke down between Mnuchin, chief of staff Mark Meadows and House Speaker Nancy Pelosi weeks ago.

A call last week between Pelosi and Meadows — their first communication in weeks — proved fruitless with neither side able to reach a compromise and later pinned the blame on each other.

Democrats in the House in May passed a generous $3.4 trillion aid package but Republicans balked at the large price tag and have refused to budge from their much slimmer $1 trillion bill.

Frustrated by the impasse, Trump last month signed a series of executive orders ensuring that the federal unemployment boost would continue, but at a reduced rate of $300-per-week from the federal government.