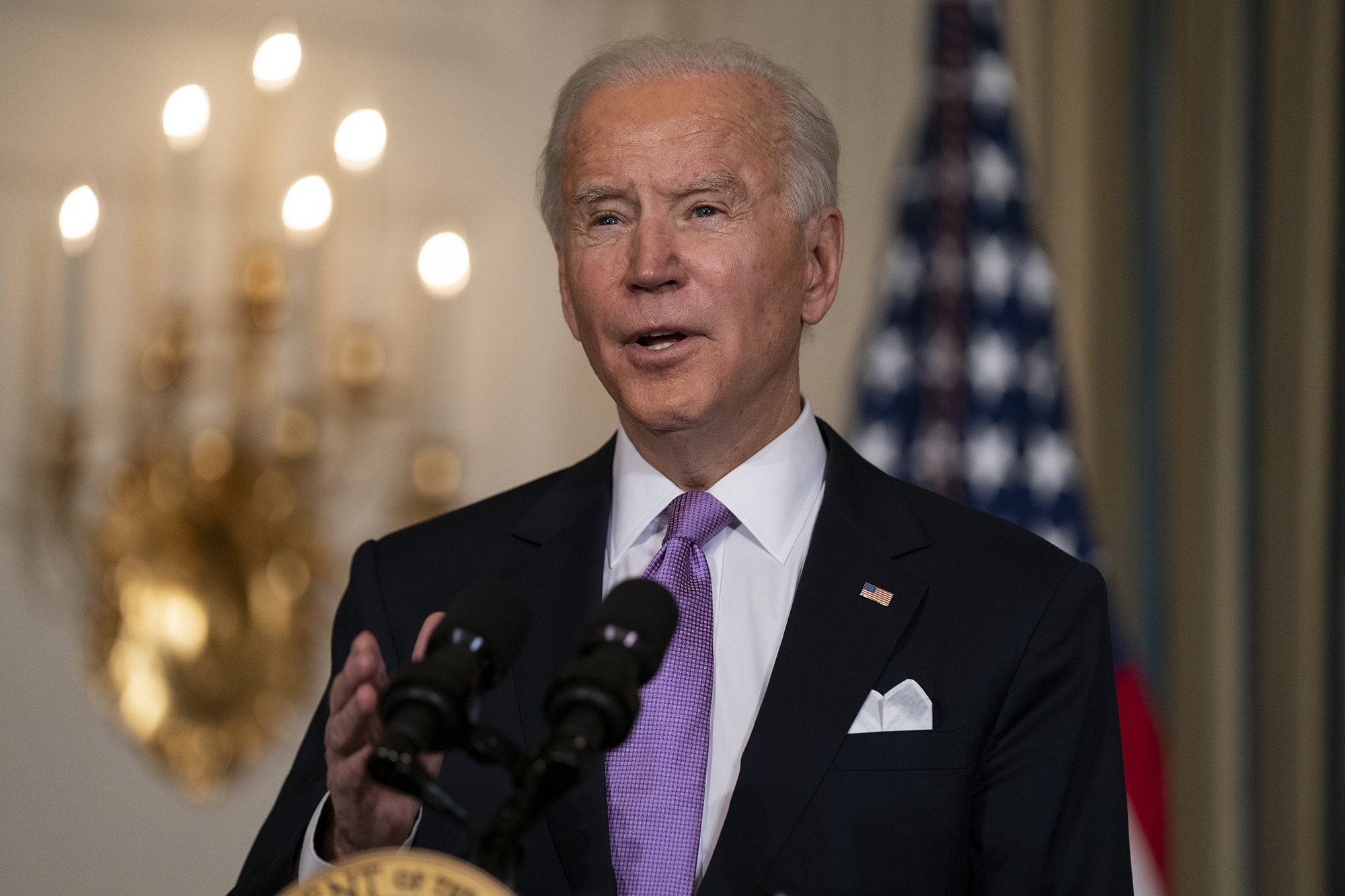 The Biden administration will ramp up states’ allocations of the coronavirus vaccine for next week by about 17 percent, after state and local leaders repeatedly called for increased access to the life-saving shots.

Figures posted on the web site of the federal Centers for Disease Control and Prevention on Tuesday indicate that the government plans to ship about 10.1 million first and second doses of the two-dose vaccine available to states next week, up from this week’s total of 8.6 million, according to the Associated Press.

The promise of extra shots comes as New York, along with several other states, has been forced to postpone scheduled inoculations and shutter large-scale distribution centers with supplies drying up.

Gov. Andrew Cuomo and Mayor Bill de Blasio have each beseeched the Biden administration to up New York’s allocation to keep up with both the state’s demand and capacity to administer the shots.

Earlier Tuesday, White House press secretary Jen Psaki said that President Biden was set to announce a more comprehensive plan to give states the supplies they need following a conference call with governors.

The administration has declined, however, to detail exactly how many doses of the vaccine are on hand.