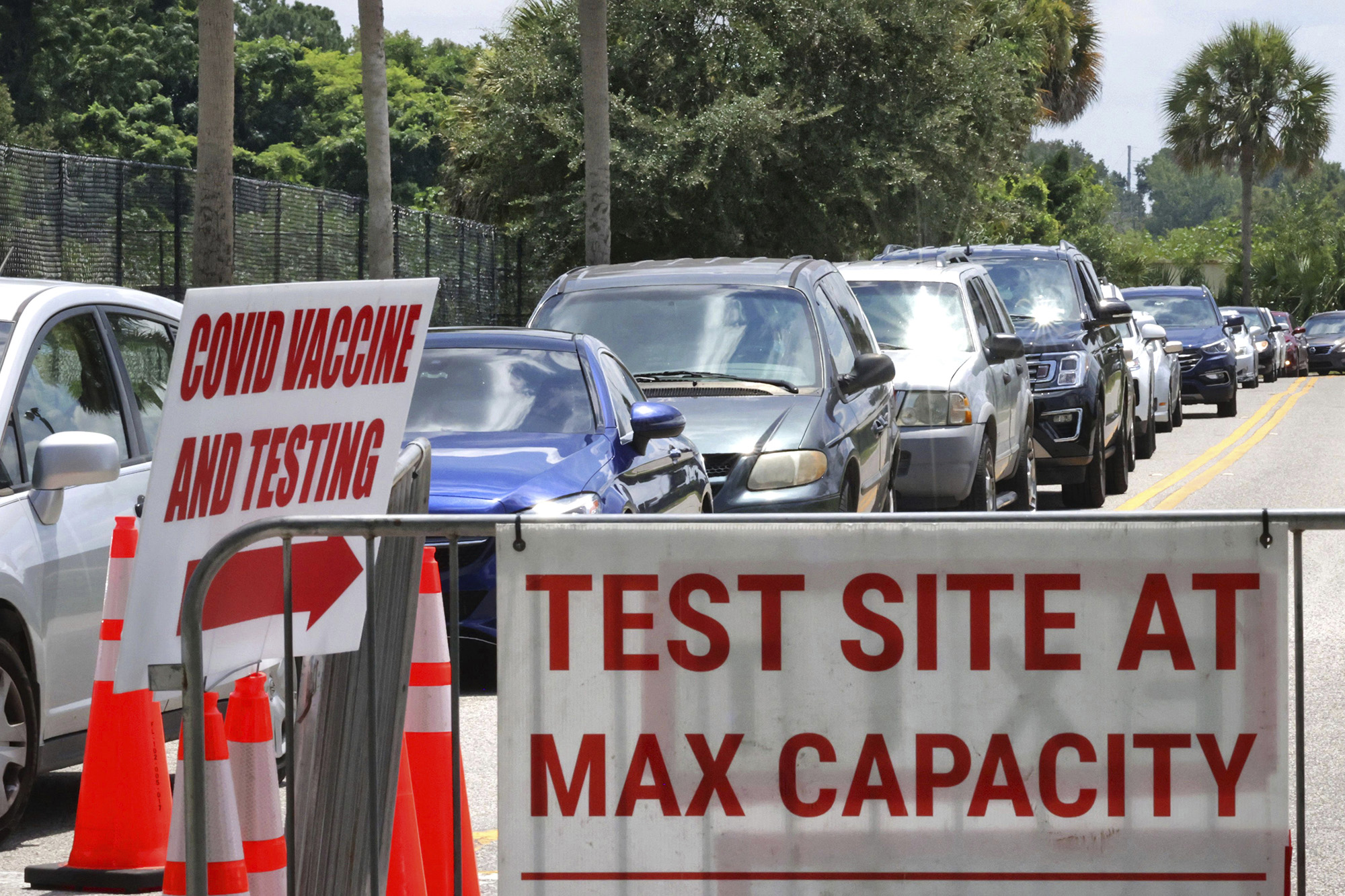 A massive 300 percent hike in nationwide COVID-19 deaths recorded Friday by Johns Hopkins University was skewed by states dumping data – that in one case dated back as far as last spring, according to a report.

The university, which has been a trusted source of coronavirus information since the start of the pandemic, reported that US deaths surged from 321 on Thursday to 891 on Friday, as the Delta variant quickly spreads throughout much of the country.

Florida was responsible for a huge chunk of the increase, with 409 of Friday’s death toll coming from that state, according to The Daily Mail. However, Florida only releases weekly data on Friday, making the day-to-day totals reported by the university unclear and overblown, the outlet said.

Figures released by Delaware also added to the surging daily increase, as that state announced 130 new deaths Friday, the tabloid reported. The dramatic figure was misleading because those deaths actually occurred between mid-May 2020 and late last month, and were added after The First State reviewed death certificates, according to the article.

Data from Michigan, which only releases statistics biweekly, also reportedly added to the distorted total.

The true day-to-day increase of nationwide COVID-19 deaths was actually only 2.5 percent, according to the outlet.