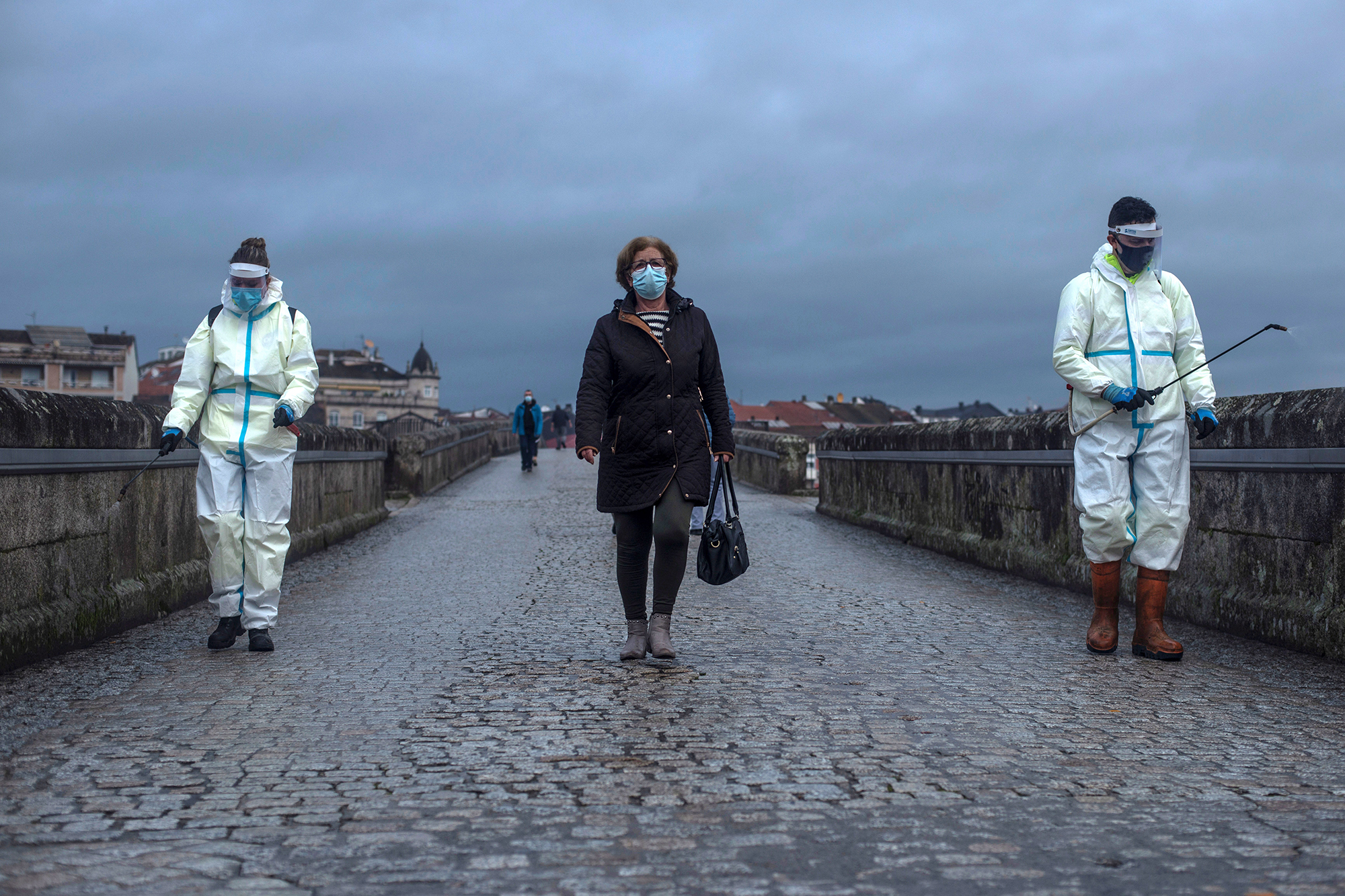 Spain’s socialist-led government plans to implement a four-day work week in response to the COVID-19 pandemic — a pilot initiative that is gaining traction across Europe.

Under the plan — proposed by the left-wing party Más País and backed by the country’s finance ministry — financial aid would be provided to companies that cut the working week to 32 hours with no loss of pay, according to The Independent.

The pilot, costing about 50 million euros — around $60.7 million — is relatively limited in scope, but could pave the way for a more full-scale adoption of the policy, the outlet reported.

The government needs the support of the Más País party in congress to pass a deal on European Union recovery funds, according to the report.

Maria Alvarez, who founded the 4 Day Week Campaign in Spain, called the pilot “a sensible idea that should be in every government’s toolbox coming out of this crisis,” the outlet reported.

“What this pilot reveals is that the four-day week has never been a moonshot,” she added. “Quite the opposite.”

A similar program, announced last year, is being pursued by the regional government of Valencia, according to the report.

UK based think-tank Autonomy drew up a roadmap for the region, guiding them through the shift.

A woman crosses the Roman Bridge as workers disinfect it in Ourense, Spain.EPA/Cabalar

“Having worked with Spanish public authorities on this issue in the past, it is exciting to see such ambition now turned into action,” Autonomy director Will Stronge told The Independent. “Other governments and political parties, including those here in the UK, should take note.”

The notion of a four-day work week is building up steam across the continent — with left-leaning politicians and trade unionists backing it in a November letter.