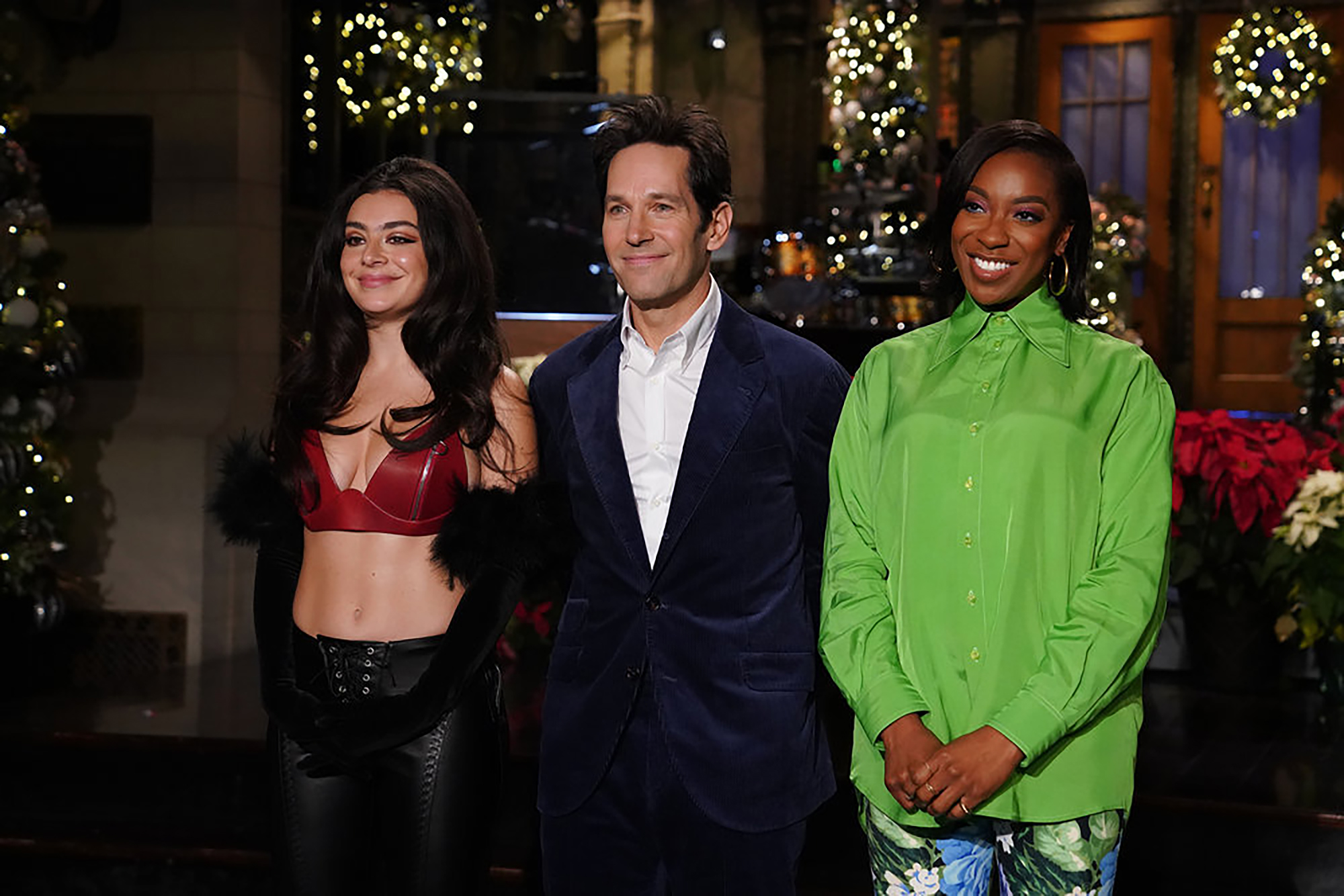 Saturday night may not be so live from New York this week.

The Post has learned that “Saturday Night Live” is on the verge of canceling tonight’s final episode of the iconic sketch show’s 2021 season due to an in-house outbreak of positive COVID-19 cases.

A set insider has revealed that “four actors” have tested positive for coronavirus — and “three others” have called out because they are now “fearful” about coming to NBC Studios at 30 Rockefeller Center, where the weekly sketch show is filmed in Midtown.

The tipster said the cast and crew were currently in rehearsals at Studio 8H for the episode — set to be hosted by Paul Rudd with musical guest Charli XCX — on Saturday afternoon, adding that “you know who” — meaning executive producer Lorne Michaels — was “trying to hold on” and continue with the show.

However, the mood is grim in Midtown.

“Everyone is fearful here,” the insider said. It would be Rudd’s fifth time hosting the series.

Representatives for “SNL” and Rudd did not immediately respond to a request for comment from The Post.

The show normally films a rehearsal run-through at 8 p.m., though there was no word on whether that would happen either.

The not-ready-for-primetime outbreak comes as a string of Broadway shows — including “Company,” “Moulin Rouge! The Musical,” “Hamilton,” “Harry Potter and the Cursed Child,” “Ain’t Too Proud,” “Mrs. Doubtfire,” “Tina – The Tina Turner Musical” and “Freestyle Love Supreme” — have all temporarily shut down this past week due to COVID concerns.

The Radio City Rockettes — just around the corner at Radio City Music Hall on Sixth Avenue — also cut their season short on Friday after an outbreak.

On Friday, New York State shattered a record and recorded more than 21,000 new coronavirus infections over a 24-hour period as the Delta and new Omicron variants spread.

On Thursday, the country confirmed that people sick with

TOKYO: Japan plans to extend up to US$100 million in aid

SEOUL: At least one person confirmed to have COVID-19 has