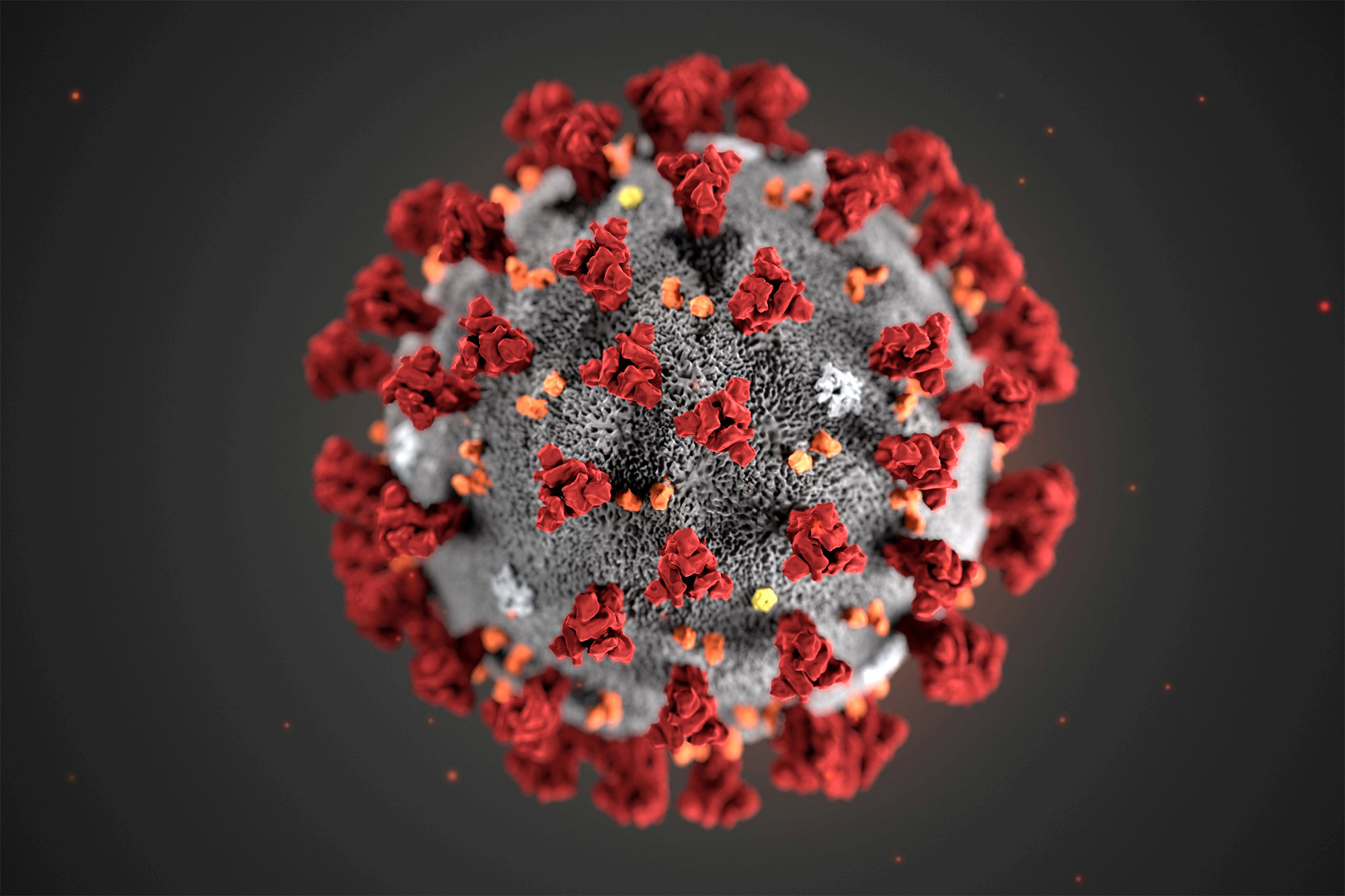 Seven new coronavirus variants have popped up in the US since last summer, according to a new study — and scientists worry they may be more contagious.

The new variants — each named after a bird —were detailed in a 25-page medical study published online Sunday, which is yet to be peer-reviewed.

The variants are alike in that each mutates the coronavirus’ 677th amino acid, found on the “spike” that the virus uses to attach itself healthy cells — raising fears that the changes could make them more infectious.

“This stretch of Spike is important because of its proximity to a region key for virulence,” Vaughn Cooper, one of the study’s senior authors and director of the University of Pittsburgh’s Center for Evolutionary Biology and Medicine, told CNN.

The mutations have been found by scientists across the country conducting genetic sequencing on positive COVID-19 tests.

However, an overwhelming majority of positive coronavirus samples are never genetically sequenced, so it’s unclear just how widespread the variants may actually be and where they originated.

An electron microscope image is seen of the COVID-19 virus. AP

“I’d be quite hesitant to give an origin location for any of these lineages at the moment,” Emma Hodcroft, another co-author of the study and an epidemiologist at the University of Bern, told The New York Times.

Also impossible to say at the moment is whether the mutations are, in fact, more virulent — as the available data is insufficient to determine whether they’ve truly spread at accelerated rates, or just benefited from conditions that are conducive to infection, such as a carrier attending a super-spreader event.

However, other international variants — most notably the UK strain, which has been detected stateside, including in New York — have been found to be significantly more infectious than the garden variety coronavirus, complicating efforts to quash the deadly bug for good.