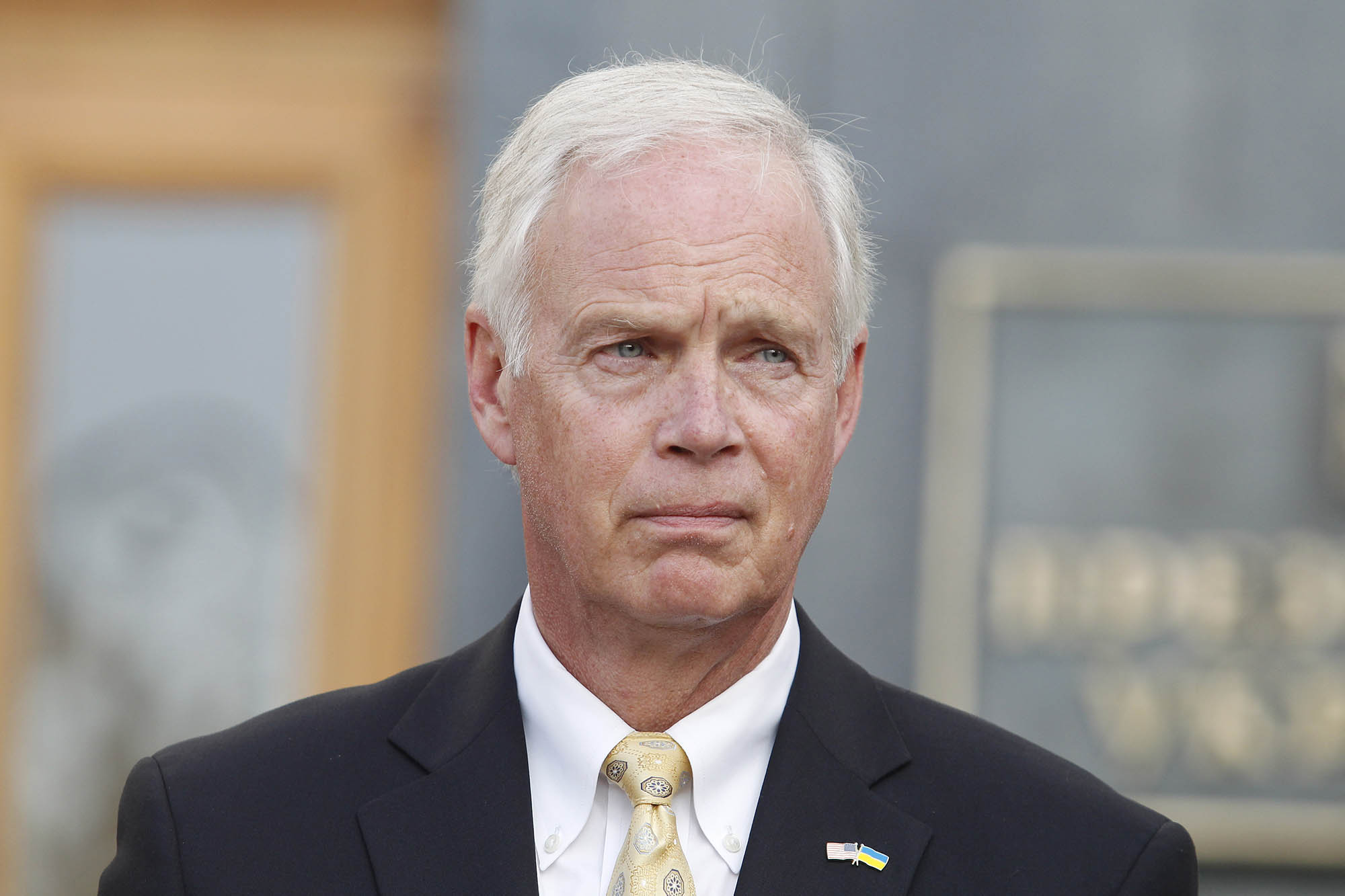 Wisconsin Sen. Ron Johnson defended his decision to attend a fundraiser while waiting to get his coronavirus test results — insisting he was asymptomatic and never expected to test positive.

“I was pretty surprised,” Johnson told Fox 6 of the diagnosis he received while heading home from Friday night’s event in Mequon.

The 65-year-old Republican told the station that he only took the test as a precaution after fellow Republican Sen. Mike Lee of Utah tested positive.

“I am not going in there with symptoms and getting a test. I am going in there symptom-free,” Johnson added, saying he likely caught the virus from his chief of staff.

Johnson also stressed that he wore a mask and kept at least eight feet from others before he spoke at Friday’s Oktoberfest party, a fundraiser for the Republican Party of Ozaukee County. Other guests also told the station that the senator did not mingle and left after speaking.

His office said the senator had just left a 14-day quarantine after twice testing negative following an earlier potential exposure.

“I think the idea that Senator Ron Johnson was so concerned about his exposure to the pandemic that he had a test, but then went to a public event where masks were not being used, I think is just an indication of how little concern he had for the people in that room and really how little concern he has for the people of Wisconsin,” Democratic strategist Scot Ross told Fox 6.

“It’s very clear that Republicans have not taken seriously the threat that this pandemic has for Wisconsin and what it’s inflicted on Wisconsin.”