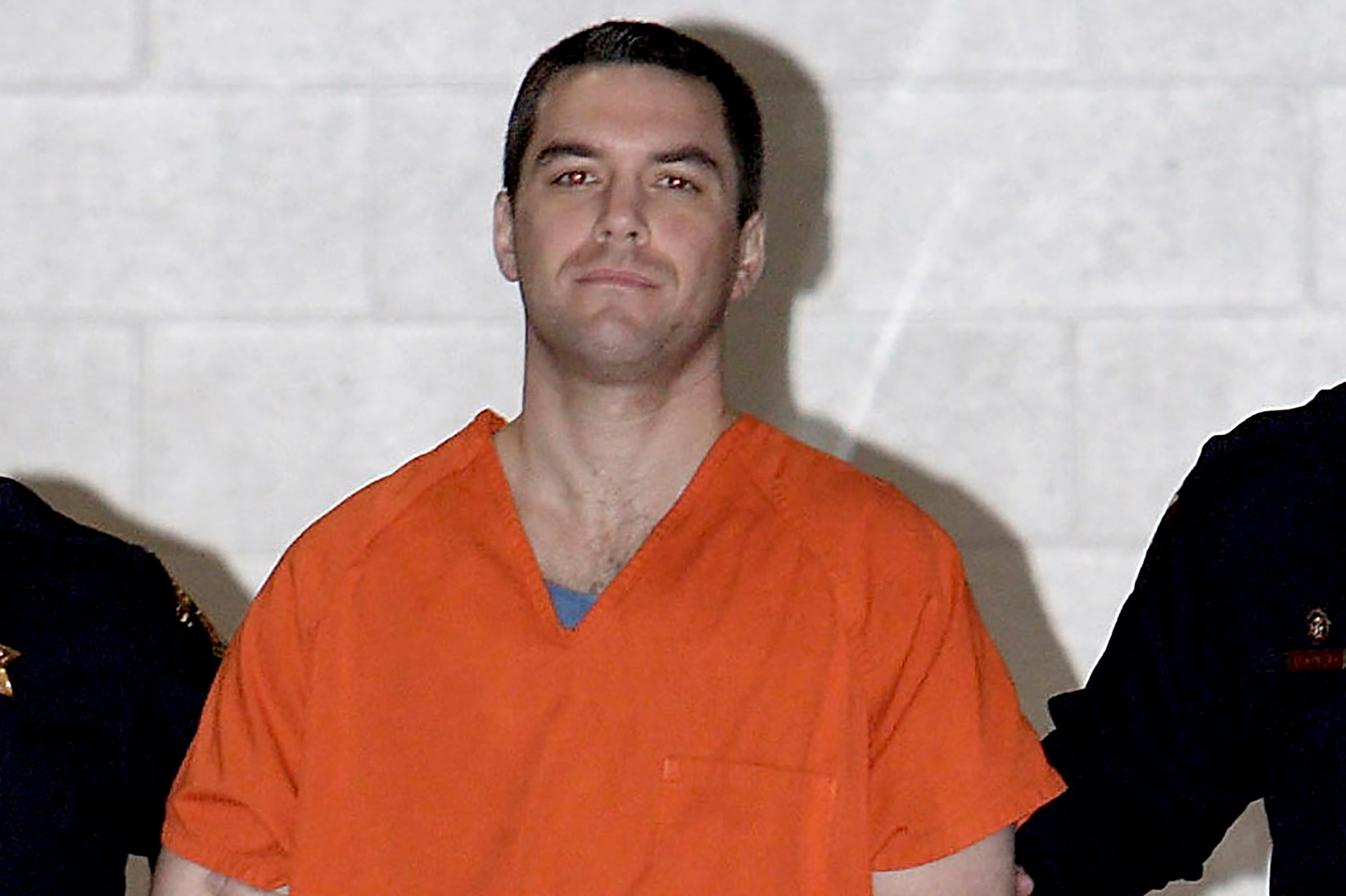 It is “the most significant fraud on taxpayer funds in California history,” nine local district attorneys said in a letter obtained by The Los Angeles Times, which first reported the allegations.

Investigators found that more than $400,000 in state benefits were paid to death-row inmates, including Peterson, who is behind bars at San Quentin State Prison for the 2002 murder of his wife, Laci, and their unborn son, according to the report.

More than $140 million was sent to other inmates in California’s 38 prisons, said Sacramento County DA Anne Marie Schubert, who helped lead a task force that discovered the alleged racket.

The alleged con took many forms: some claims were submitted directly by inmates or by their family and friends, while other prisoners were unwitting victims, the prosecutors said.

Prison gangs may have also been involved in large-scale organized schemes to game the system.

In total, nearly $1 billion may have been paid out to people who were ineligible for the benefits due to incarceration in Golden State prisons and jails, the prosecutors claim.

“The murderers and rapists and human traffickers should not be getting this money,” said Schubert. “It needs to stop.”

“Unemployment fraud across local jails and state and federal prisons is absolutely unacceptable,” the governor said in a statement.