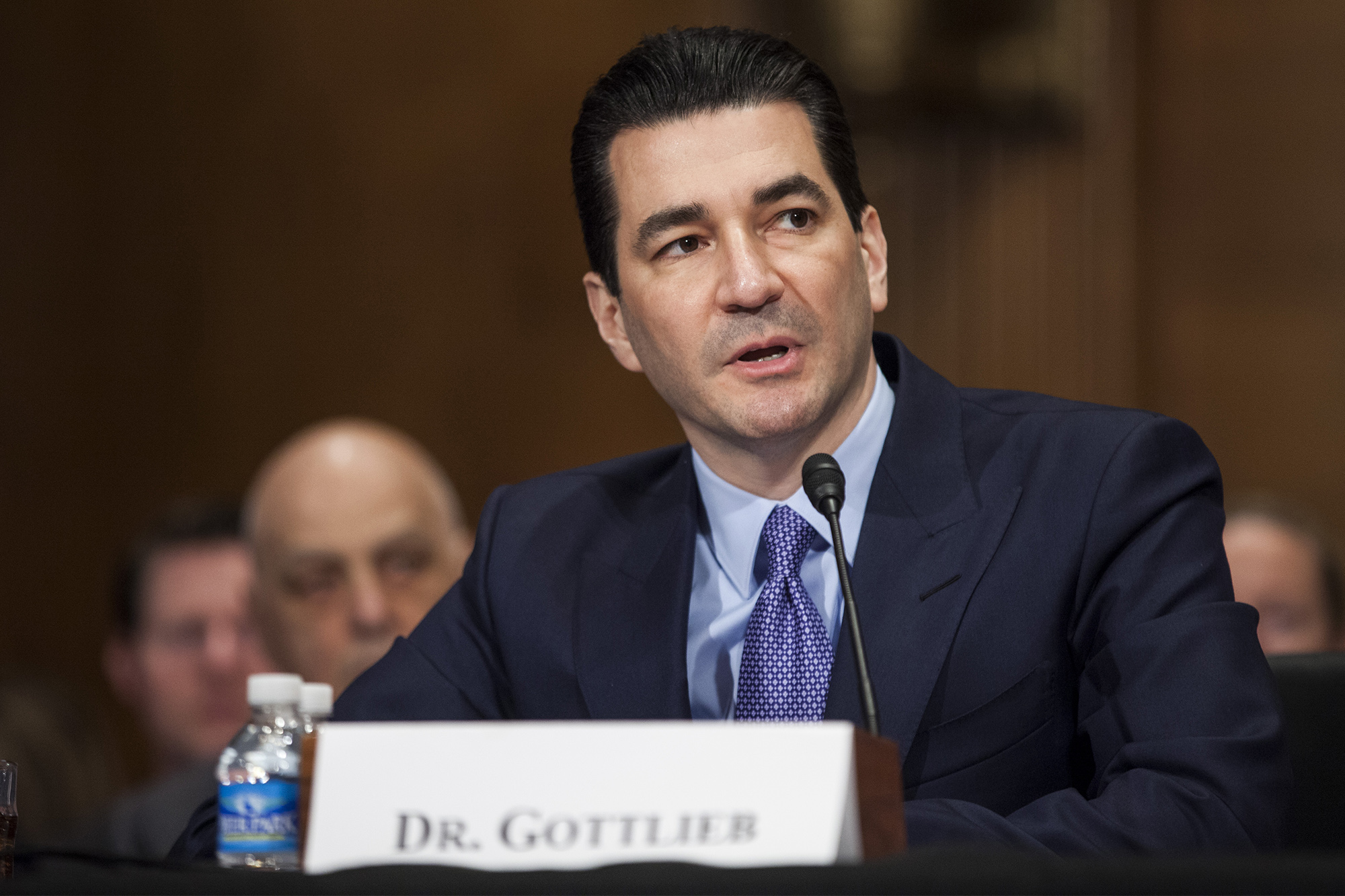 The former head of the Food and Drug Administration has projected that plummeting COVID-19 rates are “likely to continue” since a growing number of people have some form of protection against the virus.

Dr. Scott Gottlieb said the virus has fewer Americans to infect due to more vaccines being administered and people who have already been sick.

“I think we’re going to continue to see infection rates decline into the spring and the summer,” Gottlieb told “Face the Nation” on Sunday. “Right now, they’re falling quite dramatically. I think these trends are likely to continue.”

Gottlieb said that new more-contagious variants that emerged in the United Kingdom, South Africa and Brazil do pose a threat, but are unlikely to reverse current trends.

“I think it’s too little, too late in most parts of the country,” Gottlieb said. “With rising vaccination rates and also the fact that we’ve infected about a third of the public, that’s enough protective immunity that we’re likely to see these trends continue.”

Gottlieb said that he doesn’t believe that the US will ever reach herd immunity, but that the virus won’t be as prevalent in the nation.

“This isn’t going to be like measles or smallpox where it just sort of goes away,” Gottlieb said. “COVID is going to continue to circulate at a low level. Hopefully, we’ll continue to vaccinate the vulnerable population, so we’ll protect them from hospitalizations or severe illness and dying from this.”