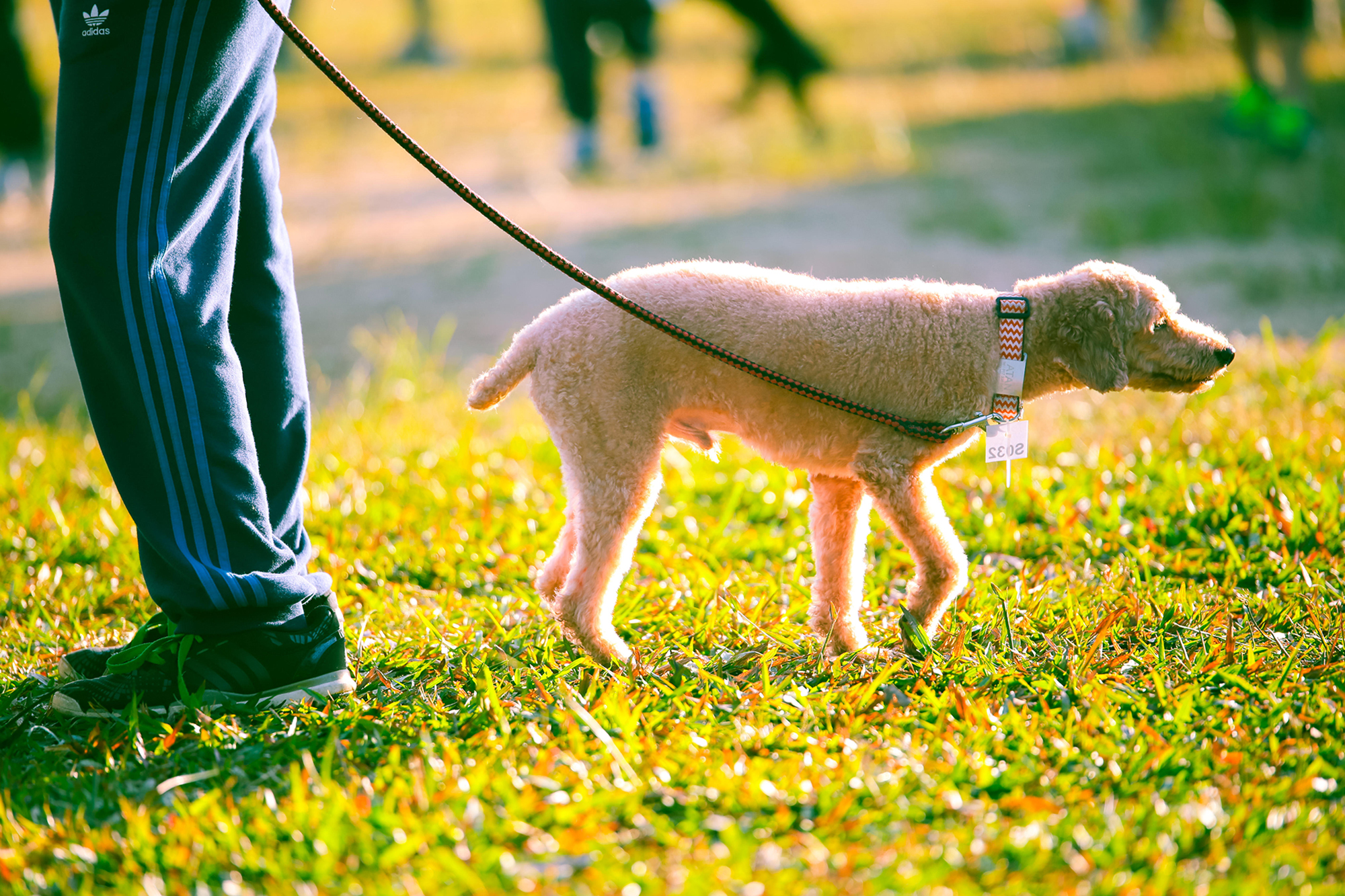 Scientists have reportedly discovered a new kind of coronavirus that is believed to have originated in dogs – in what may be the eighth unique form of the bug known to cause disease in humans.

Researchers in a study published in the Clinical Infectious Diseases journal said their findings from patients hospitalized with pneumonia in 2017-2018 underscored the public health threat of animal coronaviruses, Reuters reported.

They said they had tested nasal swab samples taken from 301 pneumonia patients at a hospital in the east Malaysian state of Sarawak.

Eight of the samples — mostly from kids under the age of 5 — tested positive for a canine coronavirus, according the report.

It also carried a genetic mutation not found in any known canine coronaviruses but was present in human strains such as SARS-COV and SARS-COV-2, the deadly bug behind the COVID-19 pandemic.

The study occurred in the Malaysian state of Sarawak.Alamy Stock Photo

The source of the SARS-COV-2 coronavirus itself remains unclear, Reuters reported.

The scientists said the findings indicated that the virus likely recently jumped from animals to humans, but stressed that additional studies are necessary to determine whether it can be transmitted between humans.

The authors also said it was unclear whether the virus could make people sick, adding that it was possible it was merely “carried” in the patient’s airways without causing illness.

The cases of canine coronavirus were found in a hospital in Sarawak, Malaysia.Alamy Stock Photo

Seven coronaviruses are known to cause illness in humans: four that cause the common cold, and three that cause the diseases commonly known as SARS, MERS and COVID-19.