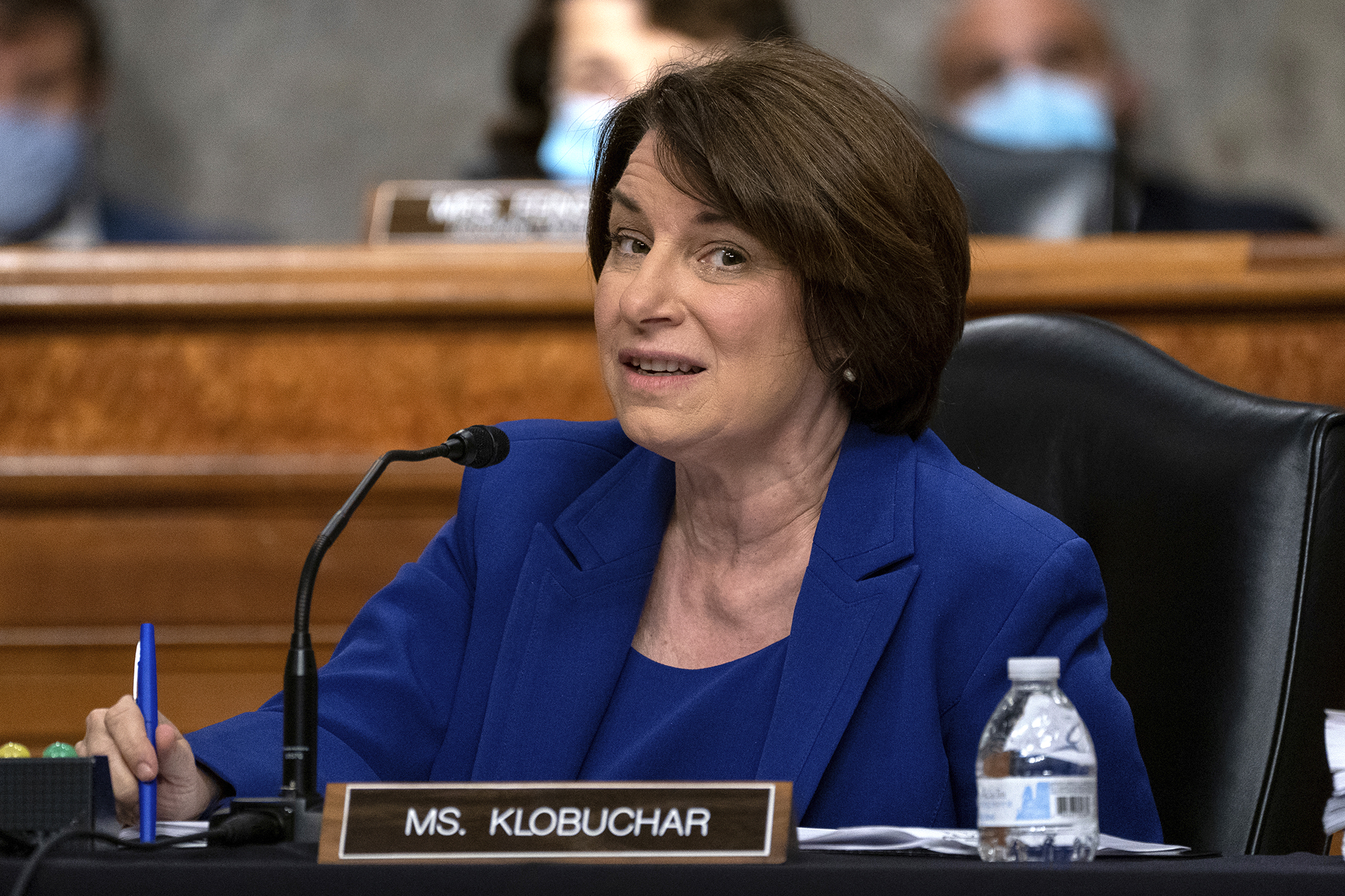 Addressing the infections of Sens. Ron Johnson of Wisconsin, Thom Tillis of North Carolina and Mike Lee of Utah, Senate Minority Leader Chuck Schumer said that the “full exposure” of the Senate or Capitol Hill staff is still unknown.

“As we continue to learn of additional colleagues testing positive for COVID-19, it is increasingly clear that rushing Amy Coney Barrett’s hearing forward in the midst of a COVID outbreak in the White House and Senate would turn an illegitimate process into a reckless and dangerous one,” the New York Democrat said during a news conference in Manhattan.

McConnell has moved to delay Senate business until Oct. 19, but Senate Judiciary Committee Chairman Lindsey Graham said his panel will begin hearings on Barrett by video on Oct. 12.

“The president’s own coronavirus infection spread to the Senate, as well as a deficient contact tracing process must serve as a reality check for Leader McConnell to once-and-for-all prioritize public health and science over politics,” Schumer said.

Tillis and Lee are members of the Judiciary Committee.

“Mitch McConnell has shut the Senate down … because of health concerns,” Klobuchar said. “There were a number of other senators that were at the Rose Garden. They have a lunch together where they don’t wear masks, we don’t do that on the Democratic side. They do. And so it’s very possible we’re going to have more senators, more staff,” she said.

Klobuchar was referring to Trump announcing Barrett as his justice nominee during a White House ceremony on Sept. 26 in which at least eight of the attendees have tested positive, including the president and First Lady Melania Trump.

“So I don’t know why you would ram through this Supreme Court hearing, put people in danger because it would be within that two-week period, while you have shut down the whole Senate,” she said.