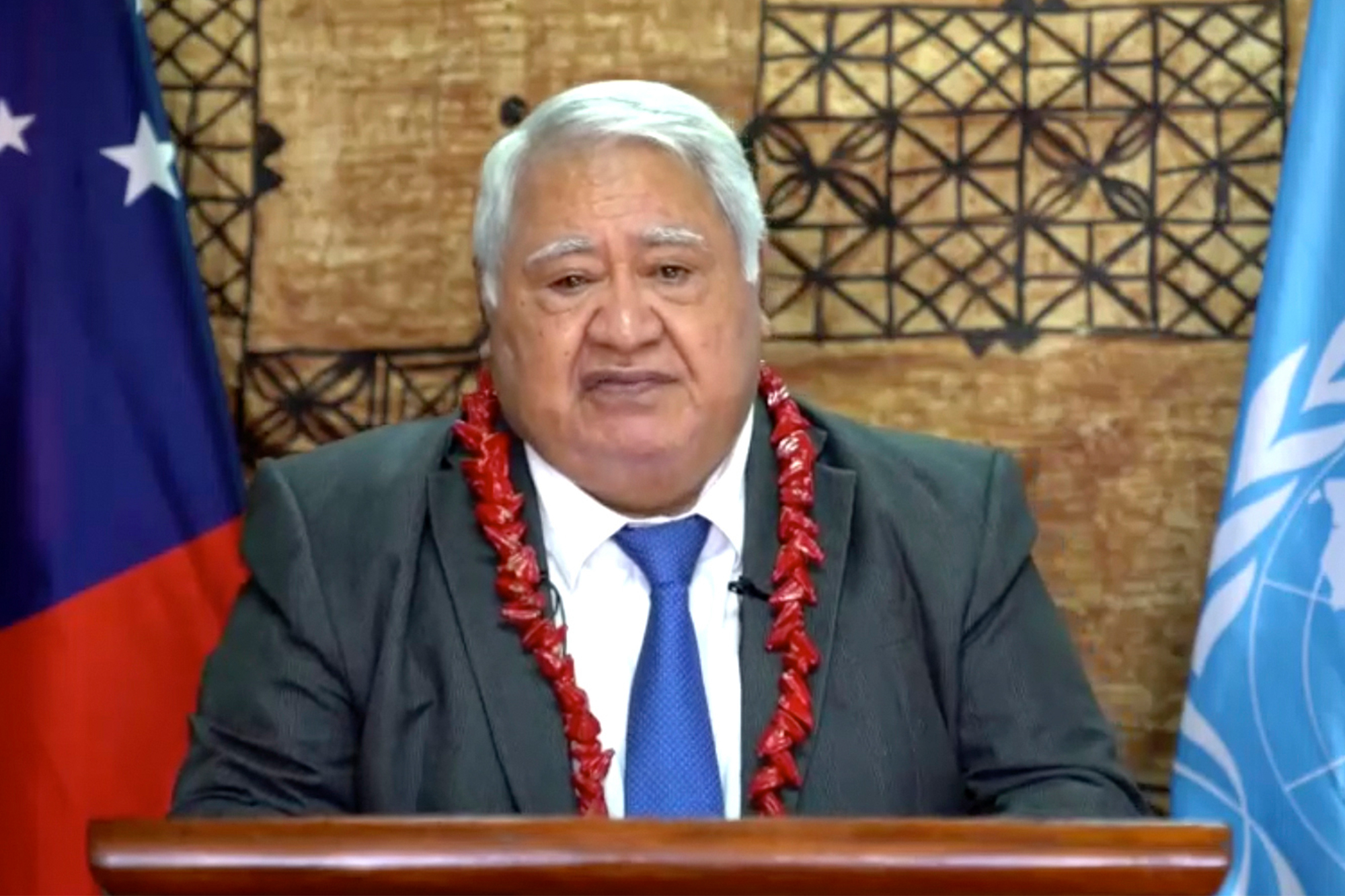 The small island nation of Samoa has had its first brush with coronavirus since the pandemic started after a sailor on the island tested positive.

The unidentified man, who arrived in Samoa from New Zealand last Friday, tested positive Tuesday night, the New Zealand Herald reported. A second test came back negative Wednesday morning, but authorities are still treating it as the first positive case on the island.

The sailor has been in isolation since arriving in the country.

“We now have one case and will be added to the countries of the world that have the coronavirus,” he said.

The island nation, along with other Pacific islands including the Solomon Islands and the Marshall Islands, had not registered a positive case for months as countries across the globe have been ravaged by the pandemic.

They’ve now all had confirmed cases, but have avoided community spread of the virus.

The island territories and nations Kiribati, Micronesia, Nauru, Palau, Tonga and Tuvalu are still believed to be coronavirus free, the AFP reported.