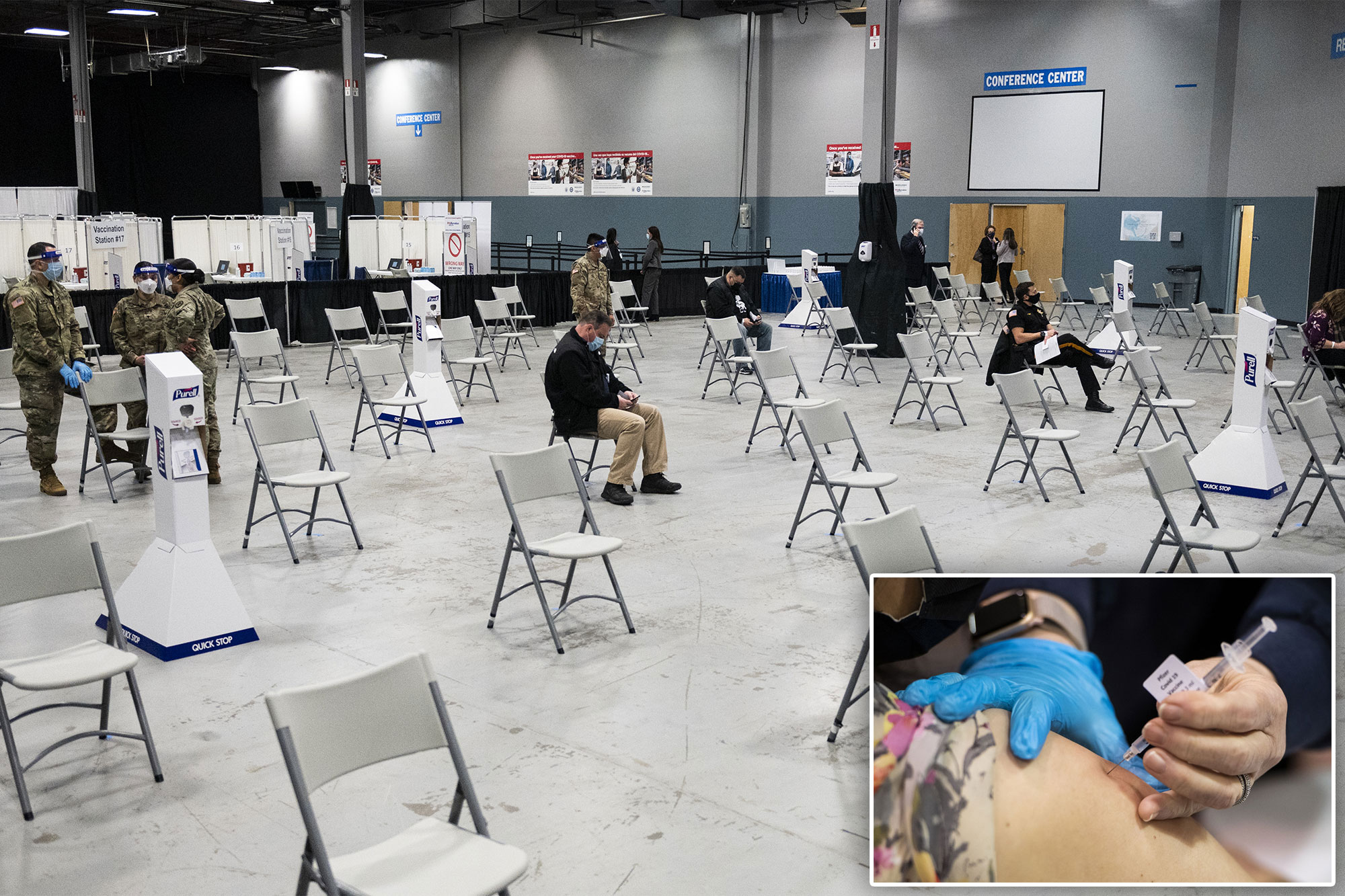 A New Jersey hospital axed six supervisor-level employees for refusing to get vaccinated against the coronavirus, reports said.

RWJBarnabas Health had required supervisory workers to get jabbed by June 30, and now the system plans to expand that requirement to all of its staff and doctors, northjersey.com reported.

“As of July 14, 2,979 staff members, or 99.7 percent, who are at the supervisor level and above, have been fully vaccinated or received medical and religious exemptions or a deferral,” the company said in a statement to NBC News on Wednesday.

“Regrettably, six staff at the supervisor level and above have not complied with the mandate and are no longer employees of RWJBH, per our policy.”

The health care industry itself has not been immune to the debate over whether employers can and should require workers to get vaccinated.

Some 150 workers at the Houston Methodist Hospital either quit or were fired after they refused to get vaccinated by last month.

The departures capped a lengthy tussle between workers and hospital brass over the requirement that ended up in court.

Six manager-level employees were fired on July 21, 2021 after refusing to get the COVID-19 shot the companies deadline of June 30, 2021.Bloomberg via Getty Images

US District Judge Lynn Hughes tossed the workers suit and called the workers’ claim false that the vaccines are experimental.

The judge made a distinction in her ruling between an employment requirement and a forced inoculation.

“If a worker refuses an assignment, changed office, earlier start time, or other directive, he may be properly fired,” the judge wrote.

“Every employment includes limits on the worker’s behavior in exchange for remuneration. That is all part of the bargain.”