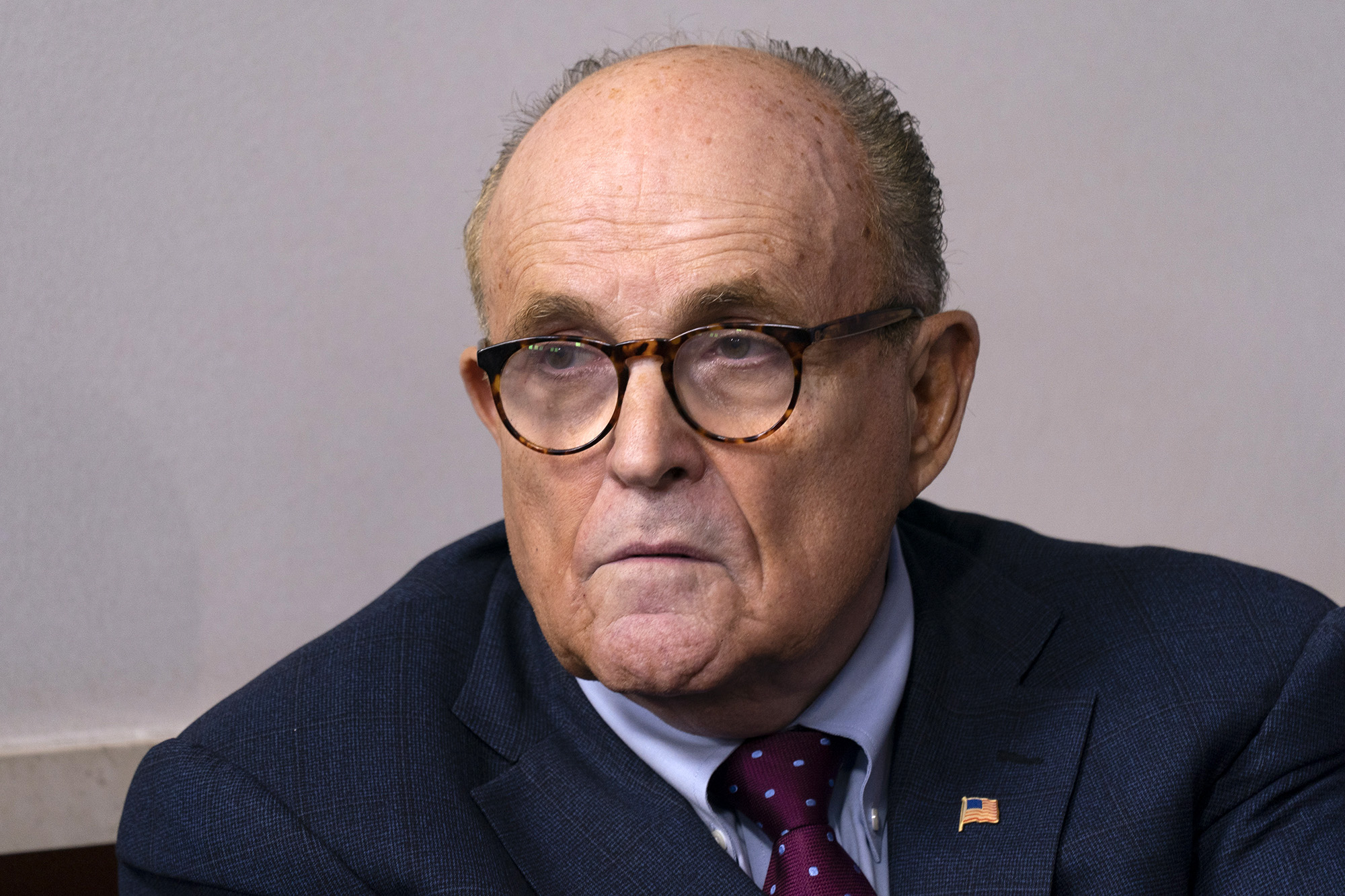 Rudy Giuliani has left the hospital after a four-day stay as he underwent treatment for coronavirus.

The former Big Apple mayor said he was “back 100 [percent],” and had “lost little time.”

Giuliani thanked the medical staff and touted the care he received.

“My treatment by the nurses and staff at Georgetown Med Star Hospital was miraculous. I walked in with serious symptoms. I walked out better than ever,” he wrote in the second of a pair of tweets, going on to mention the doctors by name.

Journalists waiting outside the hospital for Giuliani reported that he appeared to be in good spirits when leaving, flashing a thumbs up to them from the passenger’s seat as his car drove away.

Giuliani spoke about his condition in an interview by phone Tuesday on his own WABC radio show, saying he was “pretty much” symptom-free and “doing fine.”

The chief defender of President Trump’s widespread voter fraud claims is now heading back to work, testifying Thursday before the Georgia legislature on what he referred to on Twitter as “election theft tapes.”