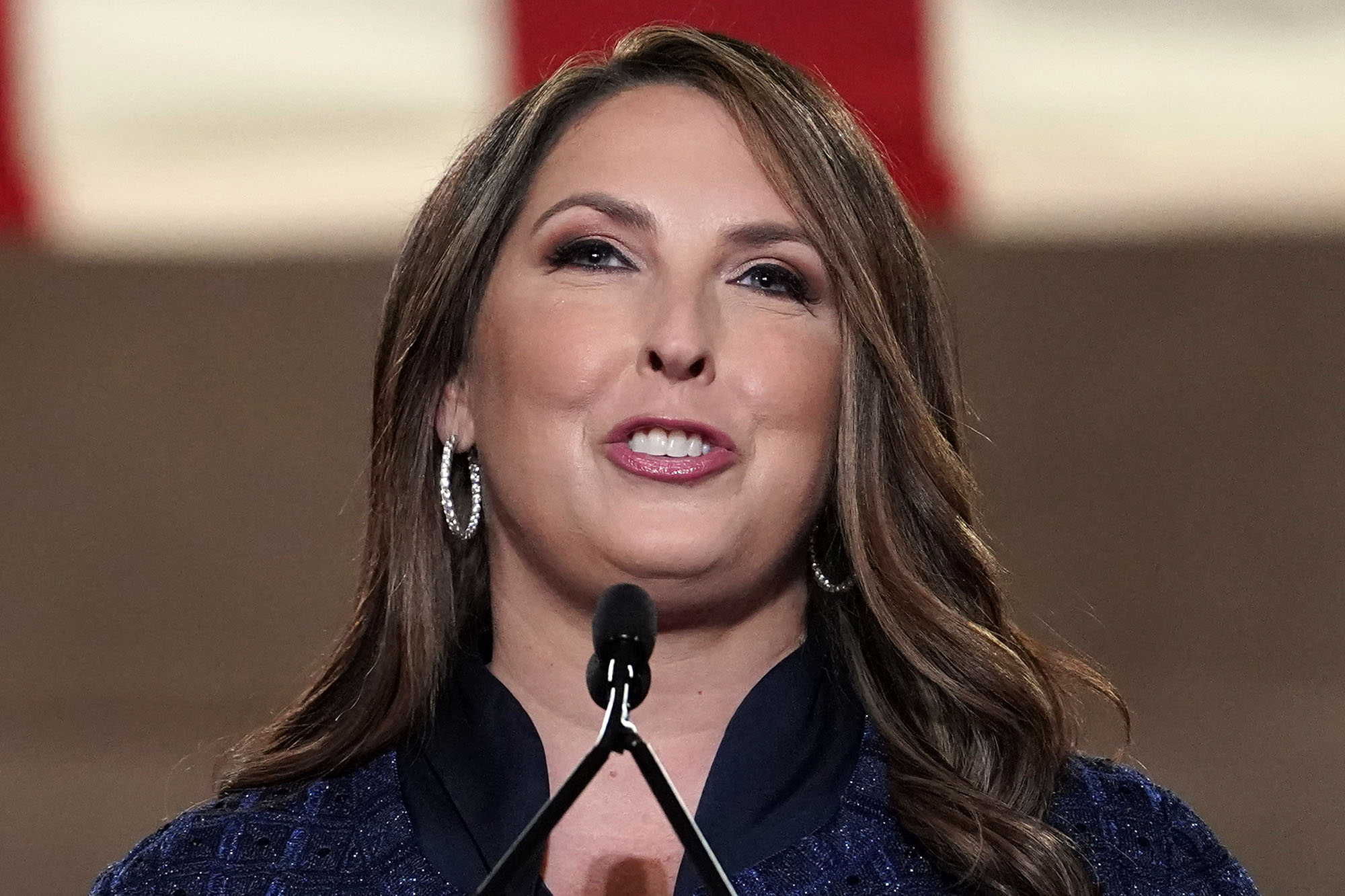 McDaniel, 47, reportedly was with Trump most recently last Friday.

“After a member of her family tested positive for COVID-19, the Chairwoman was tested for the virus. On Wednesday afternoon, she got confirmation she was COVID-19 positive. She has been at her home in Michigan since last Saturday,” the RNC said in a statement.

Trump, 74, issued an after-midnight tweet early Friday announcing that he and the first lady were positive for the illness.

The president tweeted: “Tonight, @FLOTUS and I tested positive for COVID-19. We will begin our quarantine and recovery process immediately. We will get through this TOGETHER!”

McDaniel is a niece of Sen. Mitt Romney (R-Utah) and took the helm at the RNC in 2017 after a stint as chairwoman of the Michigan Republican Party. Trump often remarks fondly on her encouragement that he visit the state for more campaign rallies in 2016 before his upset victory there.