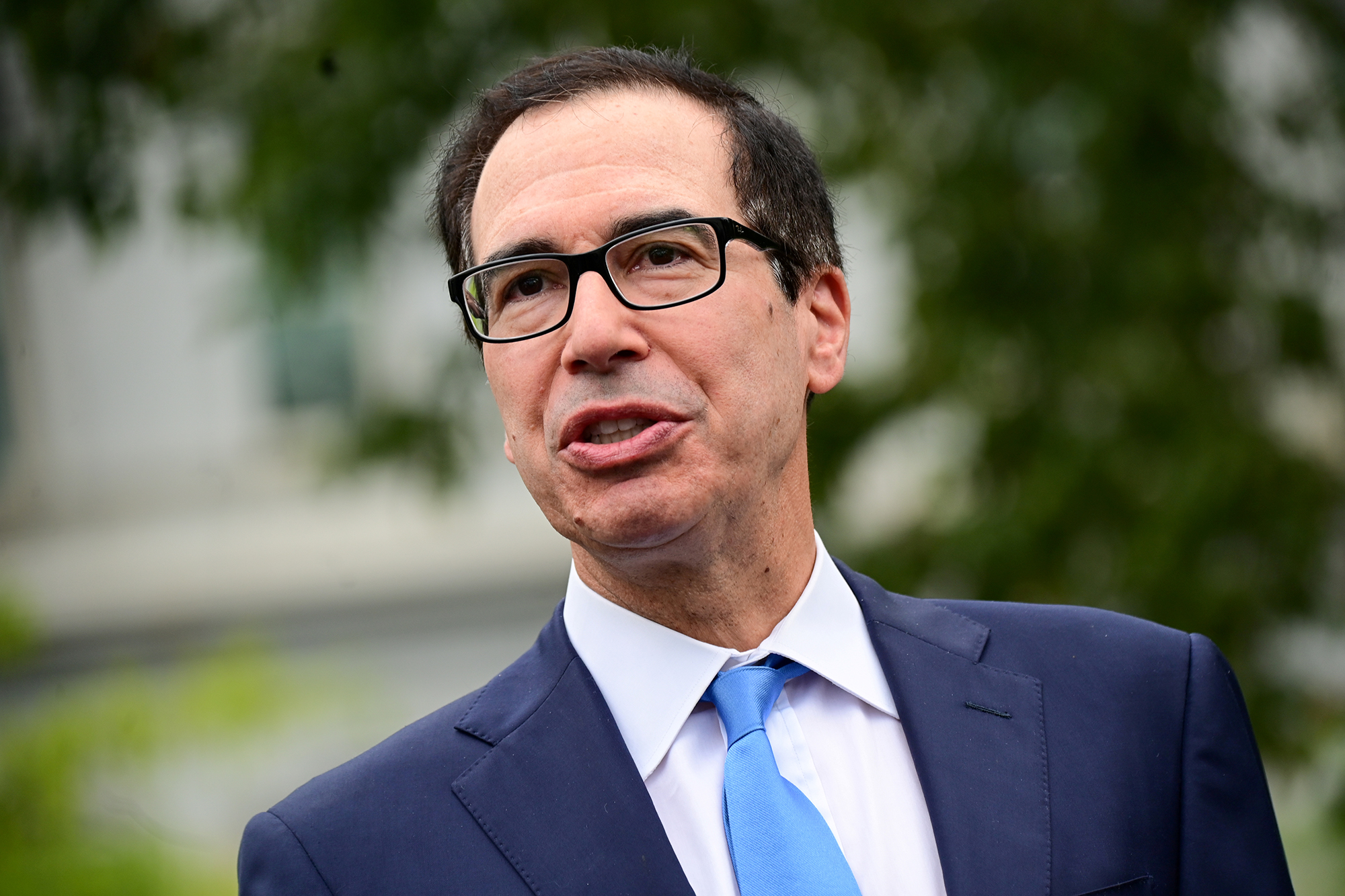 The federal government continues to be flooded with reports of potential fraud in the Paycheck Protection Program — intended to give small businesses struggling because of the COVID-19 pandemic a helping hand — according to a report Sunday.

Congress passed the program to give small businesses access to taxpayer funds, but the Small Business Administration’s inspector general said tens of thousands of companies that received the PPP loans appear to have been ineligible, the Wall Street Journal reported.

Some corporations that were created after the pandemic began received a slice of the approximately $525 billion in loans, as did companies that exceeded the 500-employees-or-fewer workplace limits and those included on the federal “Do Not Pay” database because they owed tax money.

Many firms received more money than they were eligible for based on their number of employees and rates of compensation, the report said.

About 5.2 million companies received the PPP loans between April 3 and Aug. 8.

Banks and the government allowed companies to self-certify that they qualified — and there was little vetting.

In September, the Treasury Department said it received 2,495 suspicious activity reports involving business loans from banks and other lending institutions — more than any year going back to 2014, the report said.

Several hundred investigations have also been launched that involve nearly 500 suspects and hundreds of millions of dollars in loans, the FBI said, according to the report.