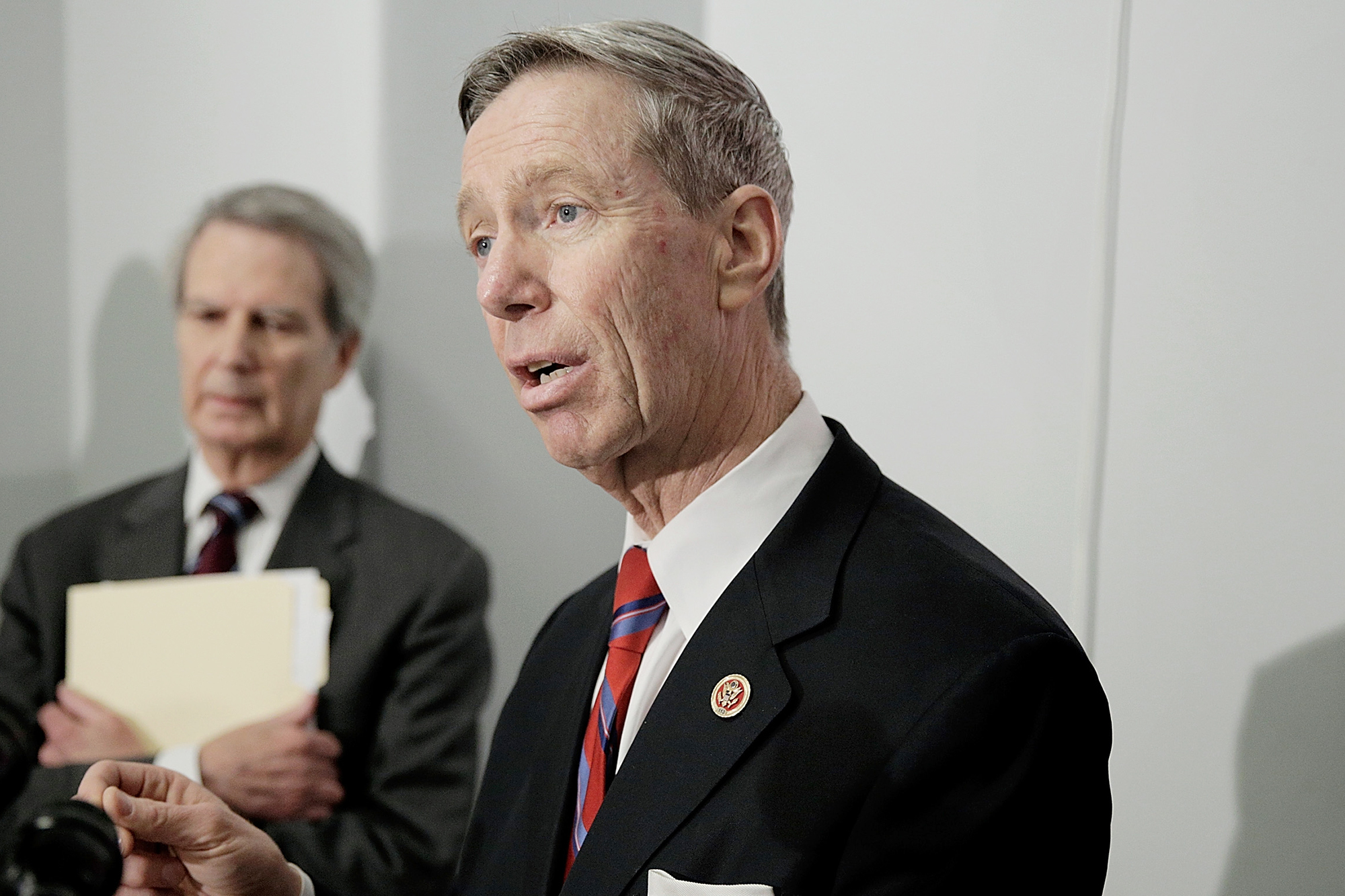 A Massachusetts congressman who received both doses of the Pfizer coronavirus vaccine tested positive for the virus on Friday.

Democratic Rep. Stephen Lynch tested negative before attending President Joe Biden’s inauguration on Jan. 20. He was tested again after a staff member in his Boston office got the virus earlier this week.

Pfizer said it can take seven days for protection from the second dose to kick in, NBC 10 Boston reported. Lynch’s office said he got the second dose vaccine before the inauguration on Jan. 20, nine days before his positive test.

The Pfizer vaccine has been judged 95 percent effective against the virus, though it has not been tested against the mutations that came from the UK and South Africa.

In the statement, his office said Lynch doesn’t have any symptoms of COVID-19. He will self-quarantine and vote by proxy in Congress in the coming week.

Lynch was the second Congressional Democrat from Massachusetts to test positive in as many days. Rep. Lori Trahan said Thursday she had tested positive after repeatedly testing negative.