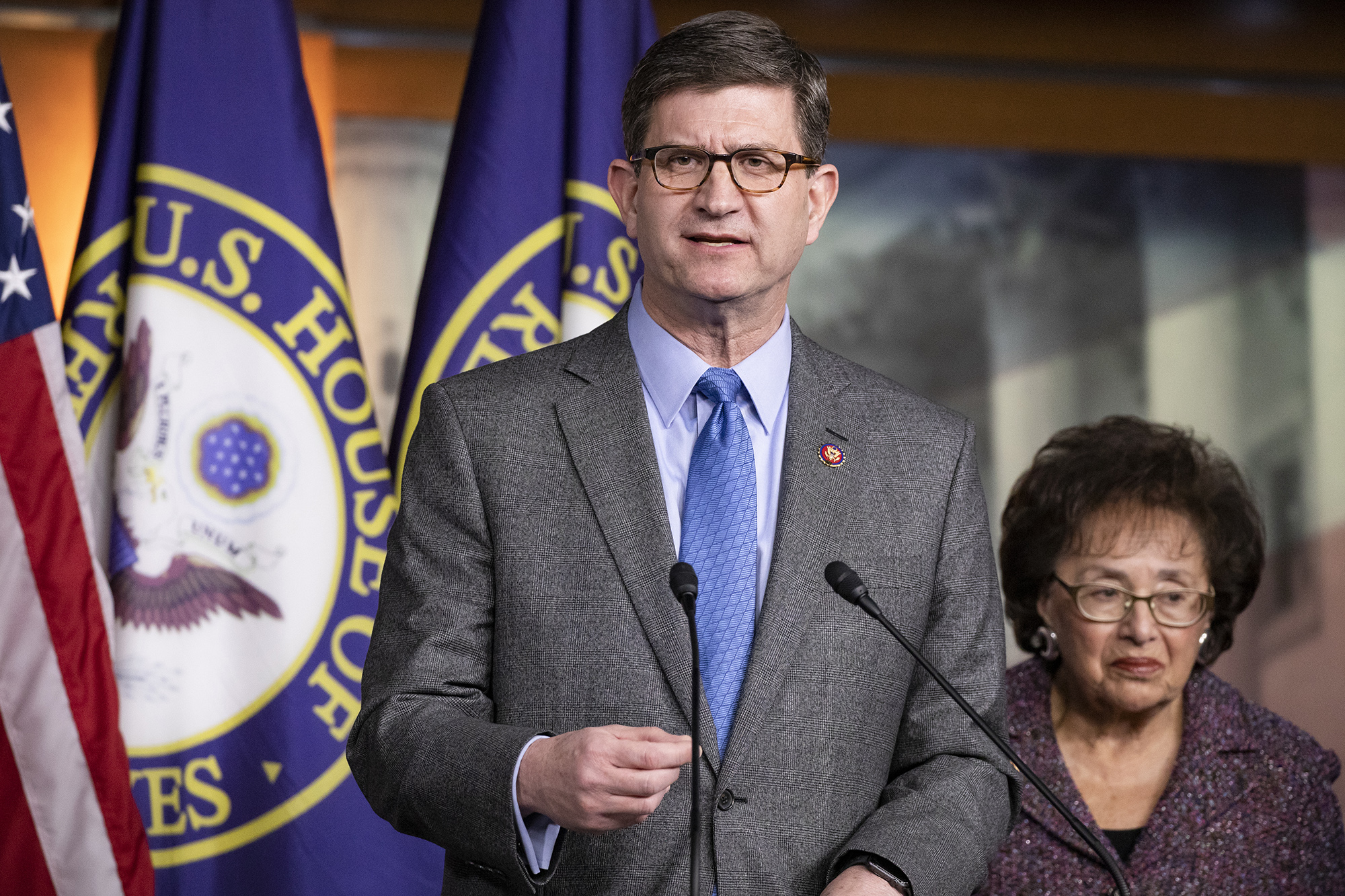 ​Rep. Brad Schneider is the third member of Congress to test positive for the coronavirus after seeking shelter with colleagues in a secure room during the storming of the US Capitol last Wednesday.

“Unfortunately, I received a positive COVID-19 test this morning following being tested yesterday on the advice of the House Attending Physician,” Schneider (D-Ill.) wrote on Twitter Tuesday.

He said he is not yet experiencing symptoms and “has remained isolated as much as possible from my wife in our house and have not experienced other close contacts since my exposure on Wednesday.”

Schneider said he is in the “care of capable physicians.”

He also expressed his anger at the lawmakers who refused to wear a mask and put others at risk.

“Those that flout public health guidance should be sanctioned and immediately removed from the House floor by the Sergeant at Arms for their reckless endangerment of their colleagues,” he posted on Twitter.

Both lawmakers found shelter with other members of Congress, but it’s unclear if they were in the same room.

“Too many Republicans have refused to take this pandemic and virus seriously, and in doing so, they endanger everyone around them,” Jayapal wrote in a statement.

“Only hours after President Trump incited a deadly assault on our Capitol, our country, and our democracy, many Republicans still refused to take the bare minimum COVID-19 precaution and simply wear a damn mask in a crowded room during a pandemic — creating a superspreader event on top of a domestic terrorist attack,” she said.

Watson Coleman’s office confirmed the diagnosis, saying the 75-year-old “believes she was exposed during protective isolation in the U.S. Capitol building as a result of insurrectionist riots.”

“As reported by multiple news outlets, a number of members within the space ignored instructions to wear masks,” her office said.

Both Jayapal and Watson Coleman, who recently survived cancer, are in isolation but working from home, their staffs said.