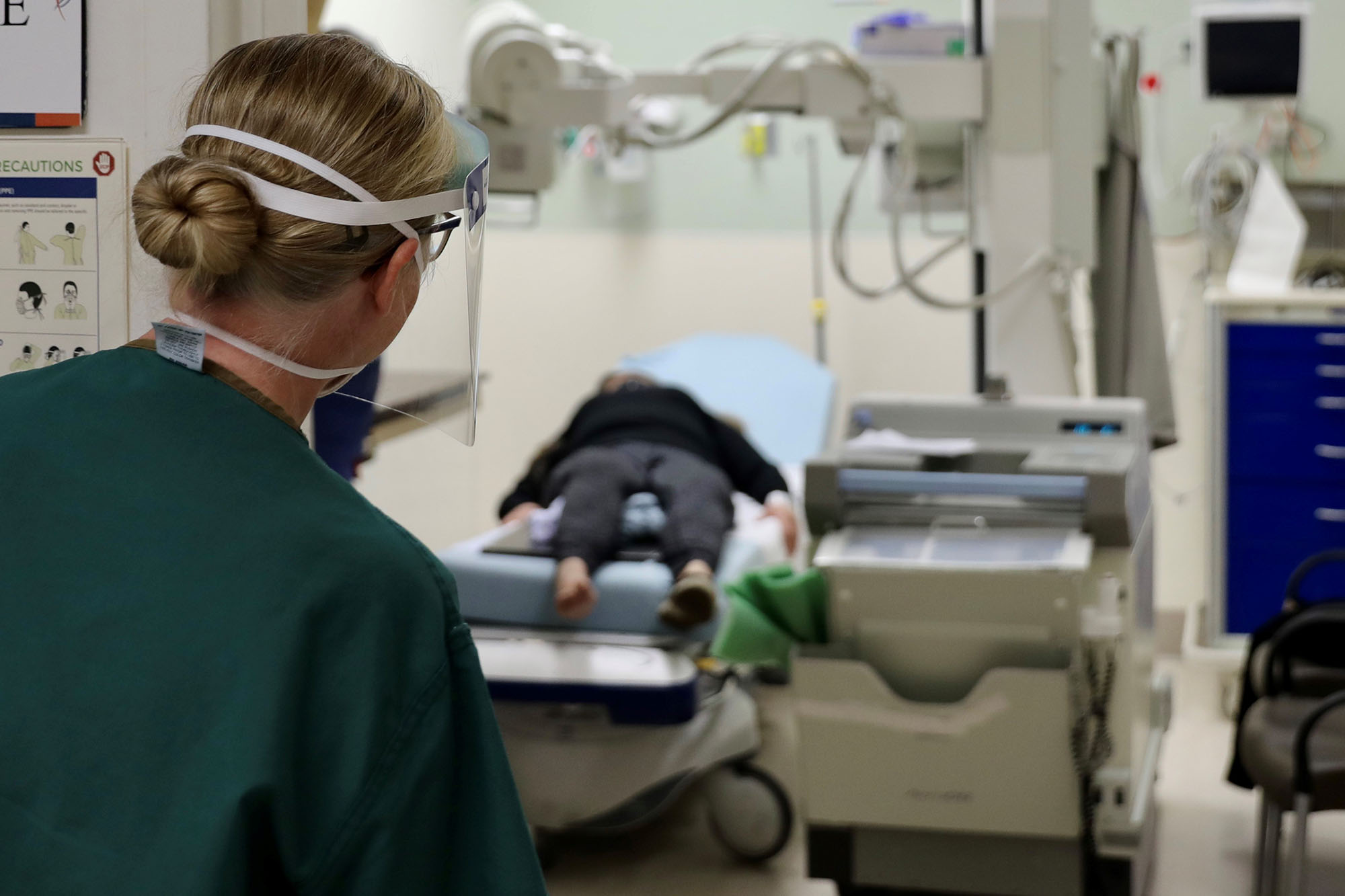 Recovered COVID-19 patients are experiencing perplexing neurological issues — including stuttering, according to a report.

Patrick Thornton, a 40-year-old Houston teacher, was among those who developed a heavy stammer after battling coronavirus in August, the Scientific American reported.

“I realized that some of the words didn’t feel right in my mouth, you know?” said Thornton, who lost his voice while sick the virus, only for it to return with a stutter.

Experts don’t know for certain why the virus may be causing the neurological issue, but one theory is that it triggers an inflammatory response that affects speech.

“Speech is one of the more complex movement behaviors that humans perform,” said Soo-Eun Chang, a neuroscientist at the University of Michigan, who suggested that the virus could interfere with the brain’s circuits, according to the report.

“There are literally 100 muscles involved that have to coordinate on a millisecond time scale, so it’s a significant feat. And it depends on a well-functioning brain.”

King’s College London neuropsychiatrist Thomas Pollak said another possibility is that the virus is producing damaging autoantibodies, which bind to proteins and wreak havoc on their ability to function or trigger an immune attack on cells.

Pollak and his team conducted both a survey and a pre-print study that each found that about a third of coronavirus patients suffered from neurological symptoms.

“There’s a really wide spectrum of [neurological] manifestations of COVID,” Pollak told the outlet. “Some are totally devastating, like stroke or encephalitis, and some are much more subtle.”

William Banks, who works at the Department of Veterans Affairs Puget Sound Health Care System, suggested that lingering neurological issues from the pandemic may cause a mental health crisis.

“It could ultimately turn out that — as horrible as the death rate is, with perhaps one in 1,000 Americans having died — in the end there, could be this legacy affecting up to one in 10. And it’s probably rooted in neuroimmunity,” Banks told the outlet.