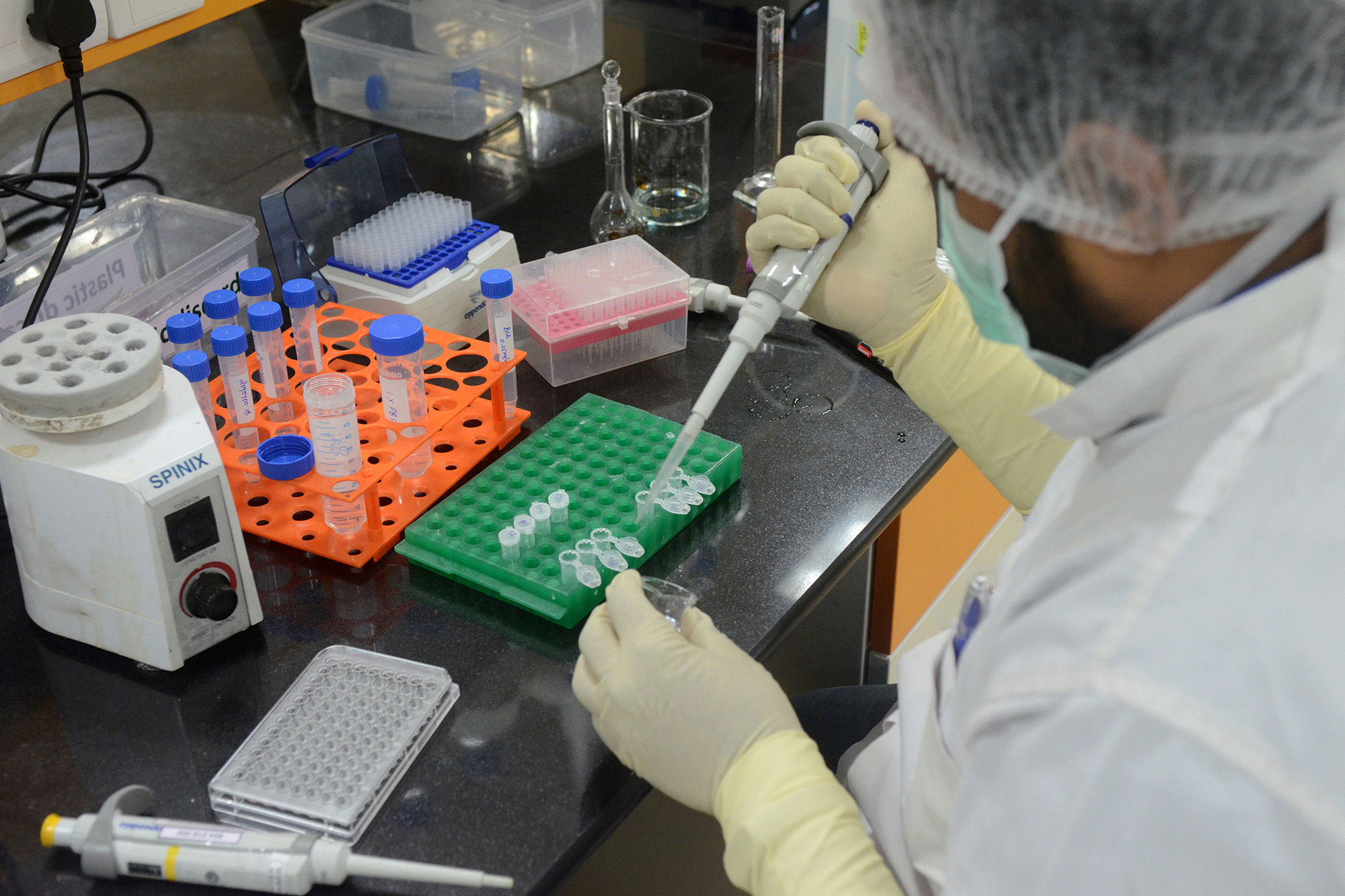 The heir to a racehorse dynasty in India will likely be key in bringing the world a COVID-19 cure — with his vaccine manufacturing company scaled to help produce more than a billion doses of any effective candidate.

Adar Poonawalla, CEO of the Serum Institute of India, the largest vaccine maker in the world, said his company can produce about 1.5 billion doses a year of almost any inoculation, Bloomberg reported.

“People today are really puzzled why we are the only ones who can make COVID-19 at this scale, and that’s because I had the vision, and we put in all the money, to just build,” he told the outlet.

Poonawalla is part of a family that became the country’s most successful breeder of racehorses.

But his father, Cyrus Poonawalla, began to use the horses to harvest snakebite anti-venom and tetanus antitoxin, which prevents tetanus in animals, Bloomberg reported.

Through founding the Serum Institute, Cyrus began importing manufacturing equipment to churn out vaccines, according to the report.

Adar joined the business in 2001, and now the vaccine maker sells to 140 countries, the outlet reported.

The institute is one of several manufacturers that has been tapped by drug company AstraZeneca to make the COVID-19 vaccine in development at the University of Oxford.

Adar argued that due to the company’s size, they will have to be part of the global-scale manufacturing plan of any of the more than 100 vaccine candidates in development.

“I don’t see a choice. They’re going to have to come here,” he told the financial outlet.