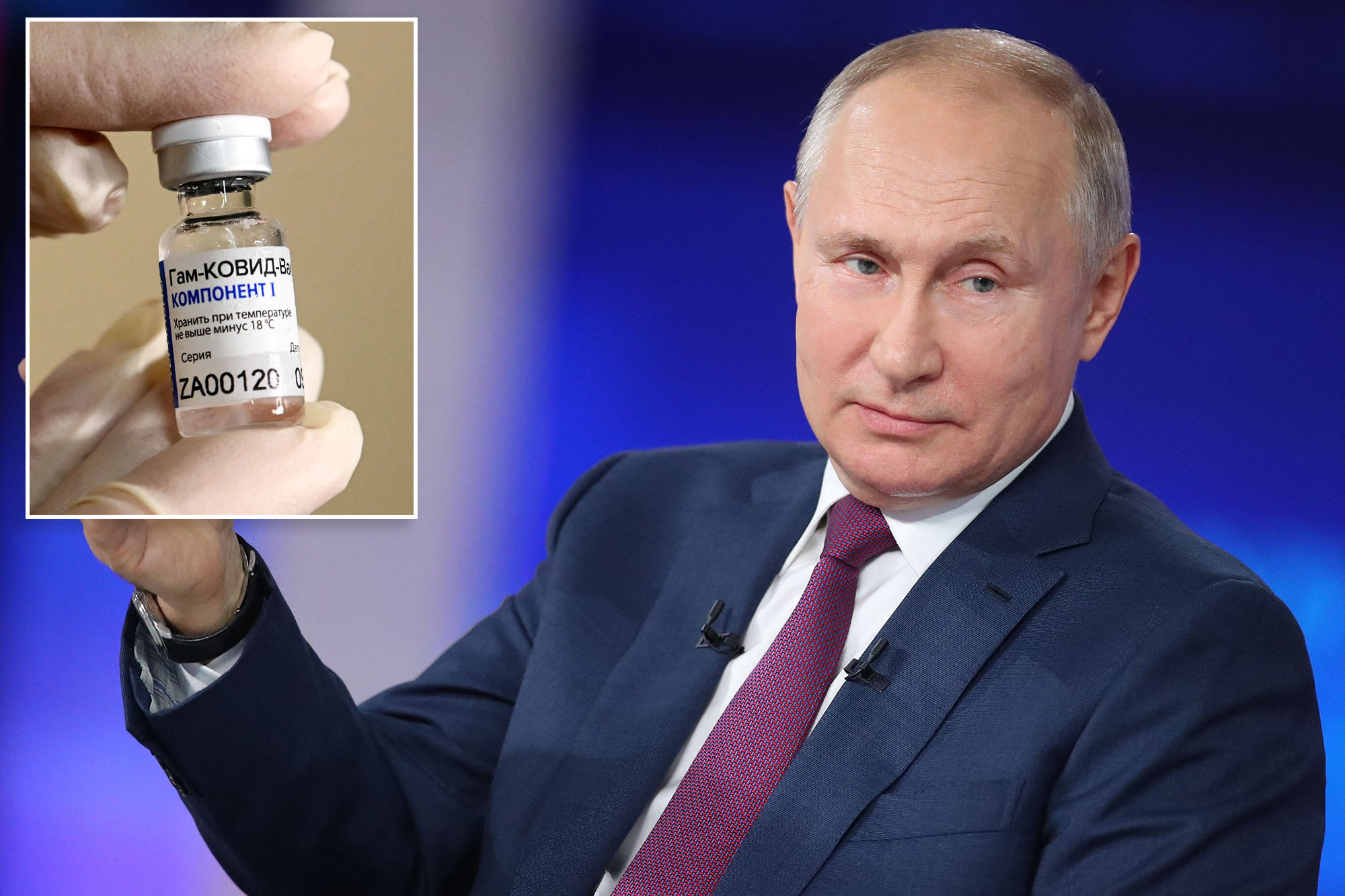 President Vladimir Putin said Wednesday that he received Russia’s Sputnik V COVID-19 vaccine earlier this year after previously declining to share which vaccine he had taken.

Putin, 68, announced his plans to get vaccinated in March, but did not say which vaccine he intended to take. Russian authorities also did not publish images or video of him being inoculated, like many national leaders in other countries have.

Putin shared his decision to take the country’s home-grown Sputnik V vaccine early Wednesday on a Russian TV show, and it was reported on by state media.

Russia’s Sputnik V vaccine is about 91 percent effective and appears to prevent serious cases of infection, according to a Phase 3 trial of about 20,000 people conducted in Russia last fall. The results were published in the British medical journal The Lancet.

Concerns over the safety of the two-dose jab mounted after Russia approved Sputnik V in August — ahead of its Western competitors and before the start of large-scale clinical trials.

At the time, President Vladimir Putin said one of his daughters had been vaccinated with it even though it had only been tested in several dozen people.

According to trials, the Russian COVID-19 vaccine Sputnik V is 91 percent effective when combating COVID.AFP via Getty Images

In November, the Kremlin said Putin would not take the vaccine.

“We have not yet begun widespread vaccination and the head of state can’t take part in vaccination as a volunteer,” a Kremlin spokesman told Bloomberg at the time. “It’s impossible. The president can’t use an uncertified vaccine.”

But in December, Kremlin officials said Putin would take the vaccine, saying that he “was waiting until all formalities are completed.”