BEIJING: Profit at state-owned companies that dominate China’s banking, oil and most other industries rose by as much as 25 per cent last year as the country recovered from the coronavirus pandemic, the government said on Tuesday (Jan 19).

Total revenue for national-level companies rose 2.2 per cent over 2019 to 30.3 trillion yuan (US$4.7 trillion), according to Peng Huagang, secretary general of the State-Owned Assets Supervision and Administration Commission (SASAC).

The ruling Communist Party has built up such “national champions” over the past two decades, but their monopolies and multibillion-dollar subsidies prompt complaints by the public that they are a waste of money and gouge consumers with high prices.

Chinese industries benefited from the economy’s relatively early reopening starting in March after the ruling party declared victory over the virus that emerged in the central city of Wuhan in late 2019.

Total economic activity rose 2.3 per cent in 2020, possibly making China the only major economy to grow while the United States, Europe and Japan struggled with rising infections.

Growth accelerated to a two-year high of 6.5 per cent over a year earlier in the three months ending in December.

Profit at 24 national-level state companies rose by more than 25 per cent over 2019 and two had profit of more than 100 billion yuan, Peng said, without identifying them or giving other details.

Total profit at top state-owned companies grew by at least double digits over a year earlier in each month after June, according to Peng.

Revenue growth accelerated to 11.7 per cent over a year earlier in December as China’s economy rebounded, reaching a record 3.7 trillion yuan, Peng said.

Telecom carriers spent 373.1 billion yuan on next-generation networks and other investments, according to Peng. He said spending by power suppliers on hydro, wind and solar technology rose 27.4 per cent over 2019 to 481.5 billion yuan. 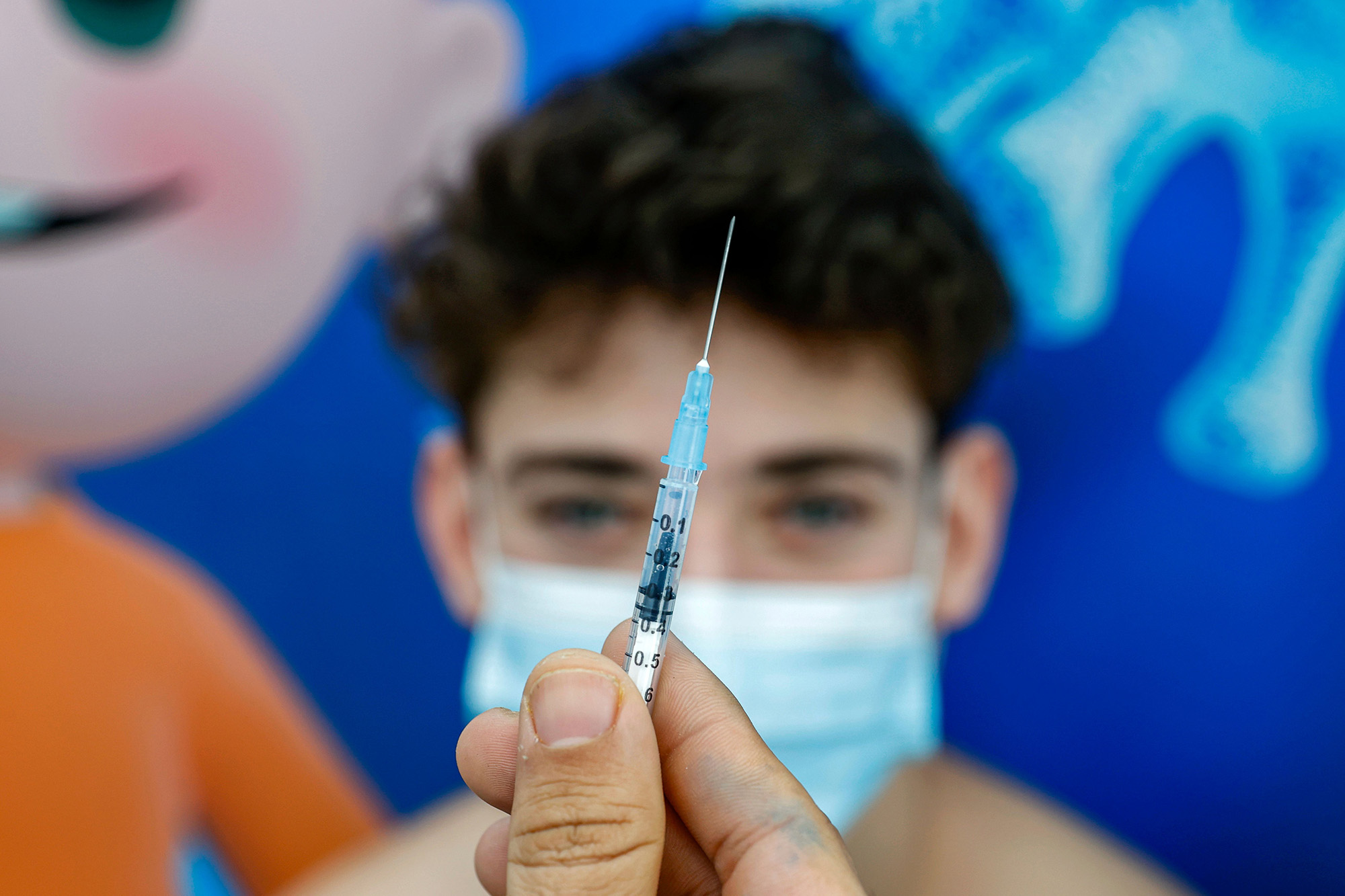 TOKYO: Holding the Tokyo Olympics safely as the

KATHMANDU: Political turmoil has returned to Nepal, which

Delaying the second dose of a COVID vaccine so more