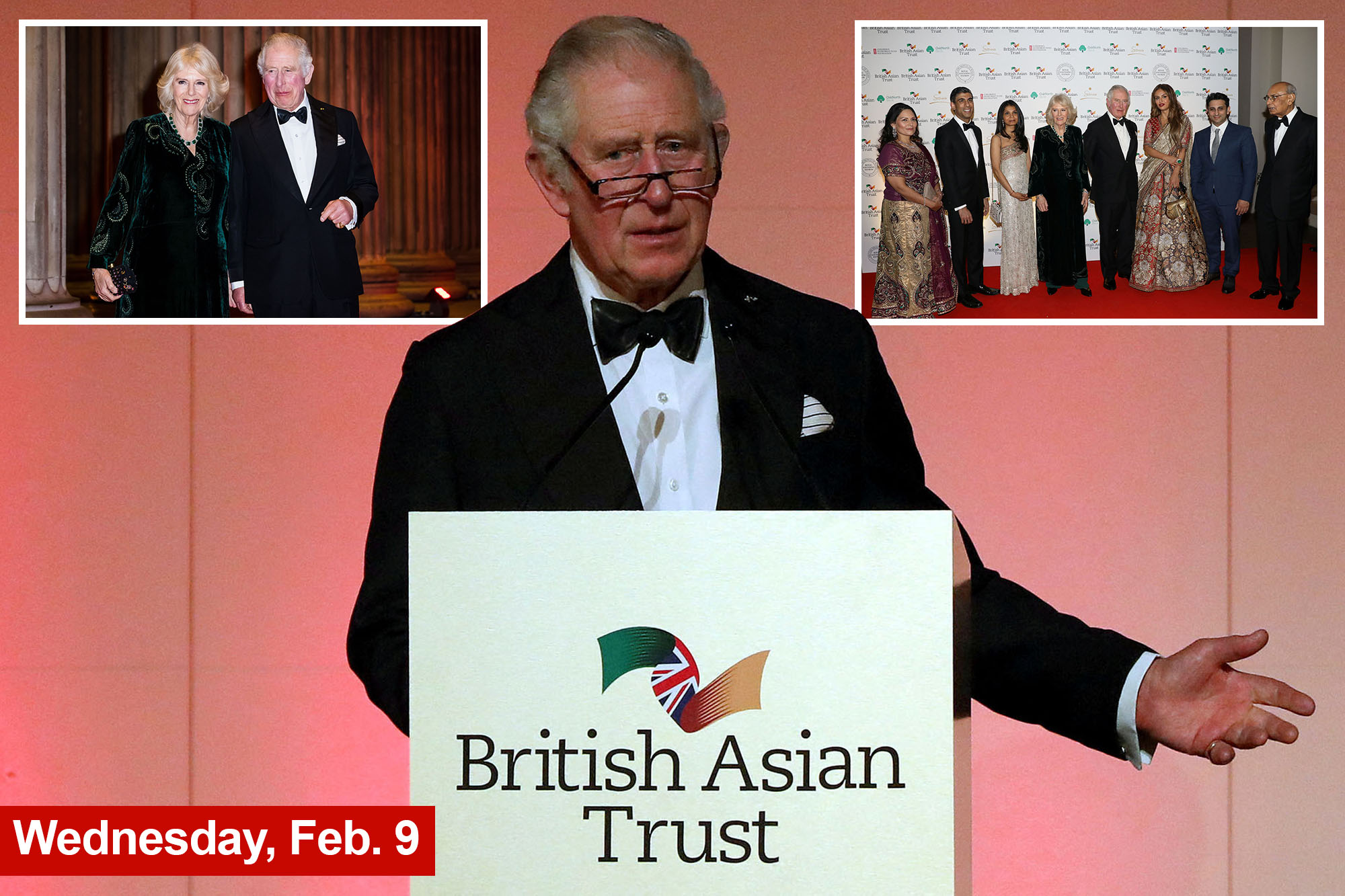 Prince Charles, the 73-year-old heir to the British throne, has tested positive for COVID-19 for the second time, after a bout with the bug at the start of the pandemic, his office announced Thursday.

“This morning The Prince of Wales has tested positive for COVID-19 and is now self-isolating,” a message on the royal’s official Twitter page said.

“HRH [His Royal Highness] is deeply disappointed not to be able to attend today’s events in Winchester and will look to reschedule his visit as soon as possible,” it added.

The prince had been scheduled to unveil a statue in the southern city later Thursday.

The prince first contracted the illness in March 2020, when he was isolated at his home, Burnham, on the Balmoral Estate in Scotland. His wife, Camilla, 74, the Duchess of Cornwall, had tested negative.

“I was lucky in my case… but I’ve had it, and I can so understand what other people have gone through,” he told Sky News at the time. “I feel particularly for those who have lost their loved ones and have been unable to be with them at the time. That, to me, is the most ghastly thing.”

Charles’ office did not say when he was last in contact with his 95-year-old mother, Queen Elizabeth II, who herself has had recent health problems that forced her to take a step back from official duties.

On Wednesday night, he attended an event to celebrate the British Asian Trust at The British Museum with Home Secretary Priti Patel, Health Secretary Sajid Javid and Chancellor Rishi Sunak, the Telegraph reported.

The Prince of Wales, pictured last night with the Duchess of Cornwall, first contracted COVID in Mar. 2020.EPA

The Duchess continued her engagements Thursday, visiting Paddington Haven, a sexual assault referral center in West London, according to the outlet.