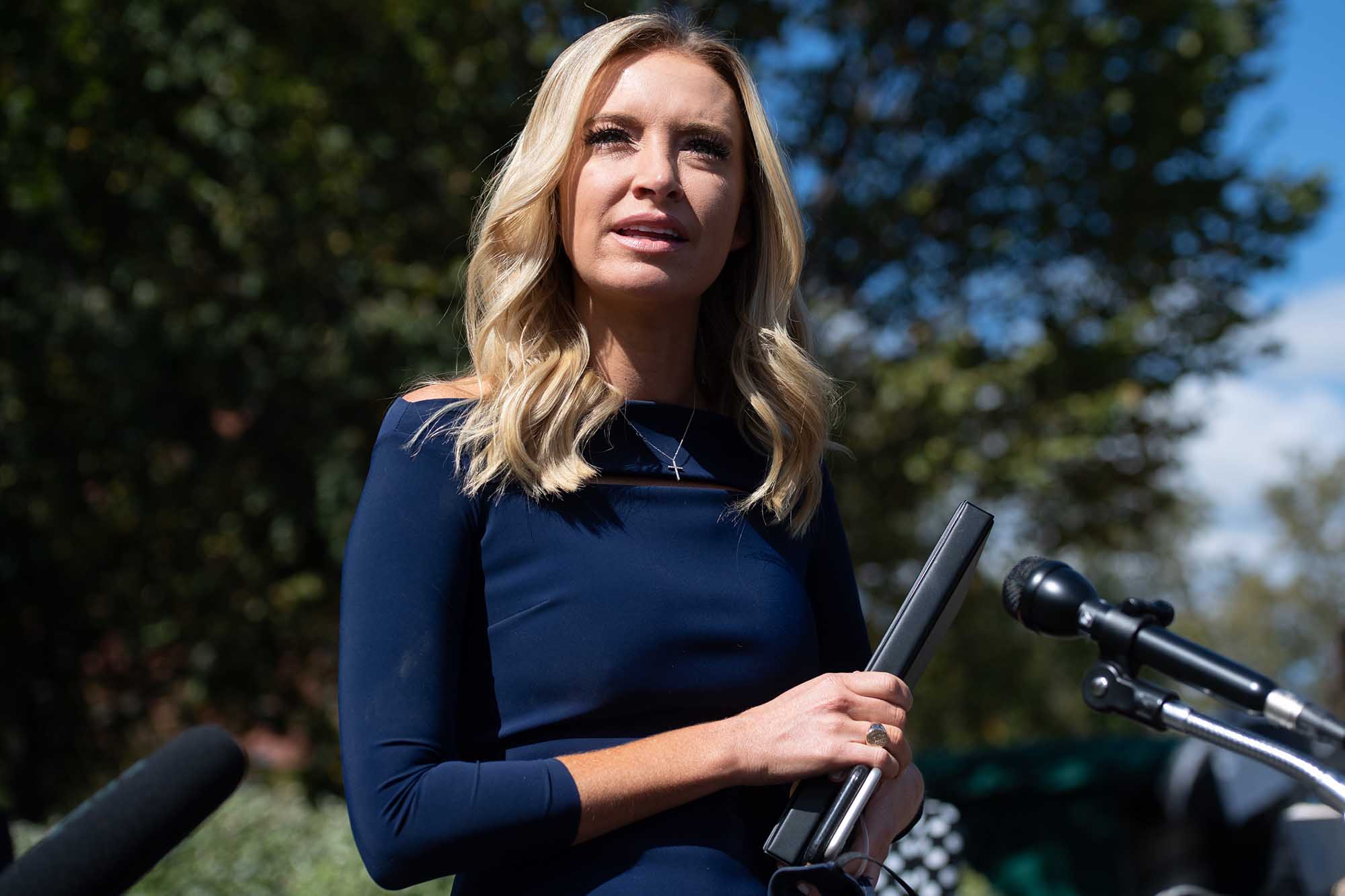 White House press secretary Kayleigh McEnany said she’s “feeling great” and having no symptoms after she announced that she had tested positive for the coronavirus.

“I’m feeling great. I’m having no symptoms,” McEnany said on Fox News’ “Hannity” Monday evening. “You know, I’m very blessed to have a mild case or really just an asymptomatic case. You know, my heart goes out to all of those who have been affected by this and all those who’ve lost their lives.”

She also said she was happy to see that President Trump had returned to the White House after undergoing treatment for three days at Walter Reed National Military Medical Center.

“But I’m pleased to see that our commander-in-chief is doing well,” she said. “Watching him on that balcony just showing that we will overcome, America will overcome, just as he is overcoming this illness, I think that was a really nice moment for our country to see.”

Trump made a triumphant return to the White House Monday on the Marine One helicopter, stood at the top of the balcony, removed his mask and told Americans they shouldn’t allow the coronavirus to “dominate” their lives.

McEnany also thanked the president for taking swift action to mobilize the government and private industry to develop therapeutics to combat the coronavirus.

“This was a novel virus that came in from China. No one had seen it. There were no tests. There were no therapeutics,” she said. “In short order, President Trump developed them and this vaccine is on pace to be the fastest vaccine for a novel pathogen in human history.”