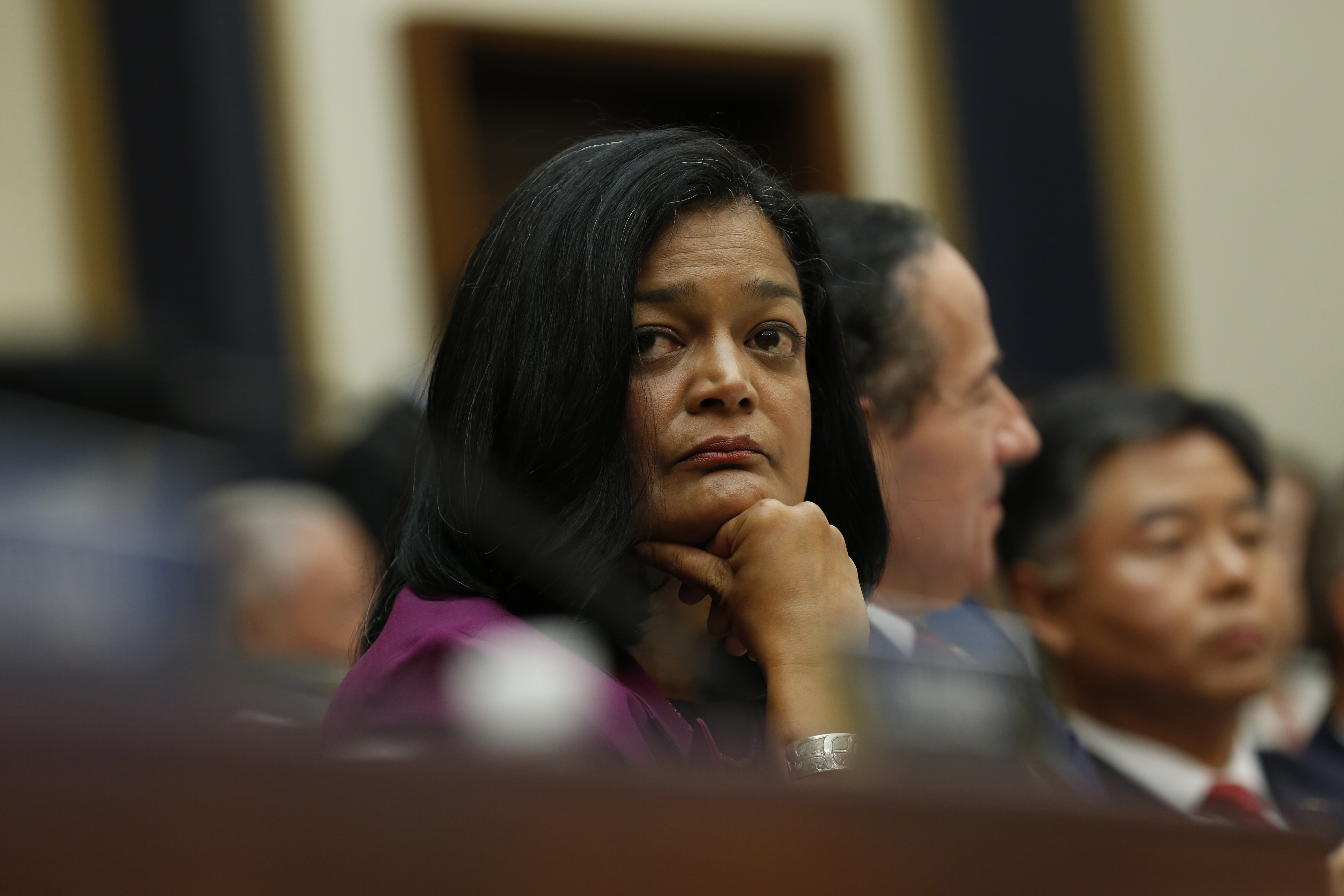 A Washington state congresswoman tested positive for the coronavirus after sheltering with several maskless lawmakers as a pro-Trump mob sieged the Capitol last week.

Democratic Rep. Pramila Jayapal slammed Republican legislators in a statement on Monday night for refusing to don masks inside a secured room during the hours-long lockdown.

“Too many Republicans have refused to take this pandemic and virus seriously, and in doing so, they endanger everyone around them,” Jayapal wrote.

“Only hours after President Trump incited a deadly assault on our Capitol, our country, and our democracy, many Republicans still refused to take the bare minimum COVID-19 precaution and simply wear a damn mask in a crowded room during a pandemic — creating a superspreader event on top of a domestic terrorist attack.”

Jayapal is the second known lawmaker to test positive in the wake of the Capitol riots.

Coleman, too, took shelter with maskless lawmakers, though it was not immediately clear if both she and Jayapal were inside the same room.

On Sunday, Dr. Brian Monahan, head of the Congress’ Office of the Attending Physician, warned lawmakers that they may have been exposed to the virus while huddling for shelter.

Jayapal has been quarantining since the Capitol attack, and said she plans to work while in isolation.