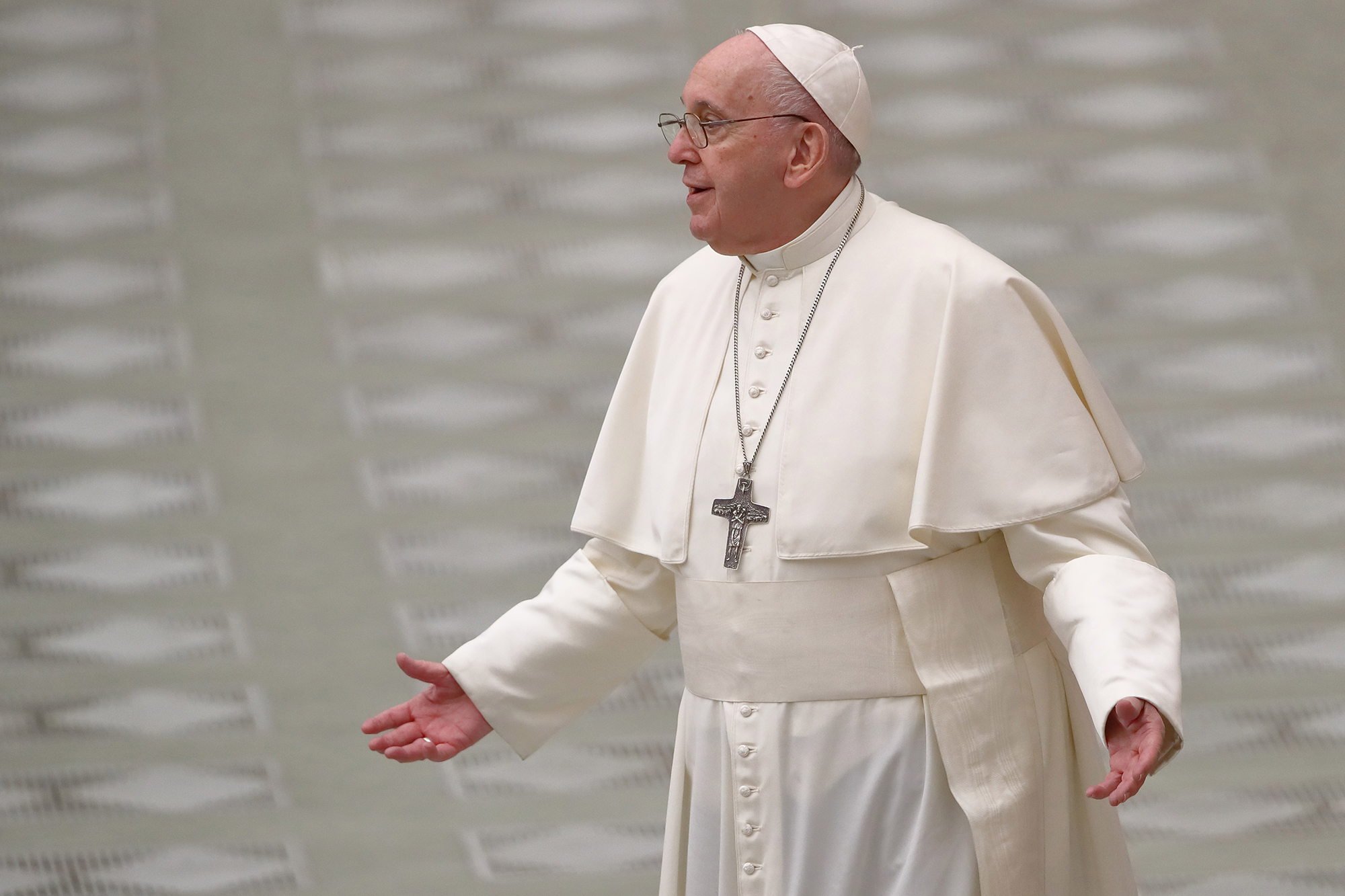 Pope Francis on Sunday criticized travelers who had gone on vacation to escape COVID-19 lockdowns, saying they cared more about “fun” than the suffering of others.

Speaking during a video address from Vatican’s Apostolic Palace, Francis said that he had read reports of people boarding flights during the pandemic to vacation elsewhere.

“They didn’t think about those who were staying at home, of the economic problems of many people who have been hit hard by the lockdown, of the sick people — only about going on holiday and having fun,” Francis said.

The 84-year-old pontifex said their lack of compassion for others “really saddened” him.

“We don’t know what 2021 will reserve for us, but what all of us can do together is make a bit more of an effort to take care of each other. There is the temptation to take care only of our own interests,” he said.

Francis’ remarks came after his traditional Angelus blessing, which is usually given from a window overlooking St. Peter’s Square but has been moved indoors to prevent crowds from gathering at the Vatican.