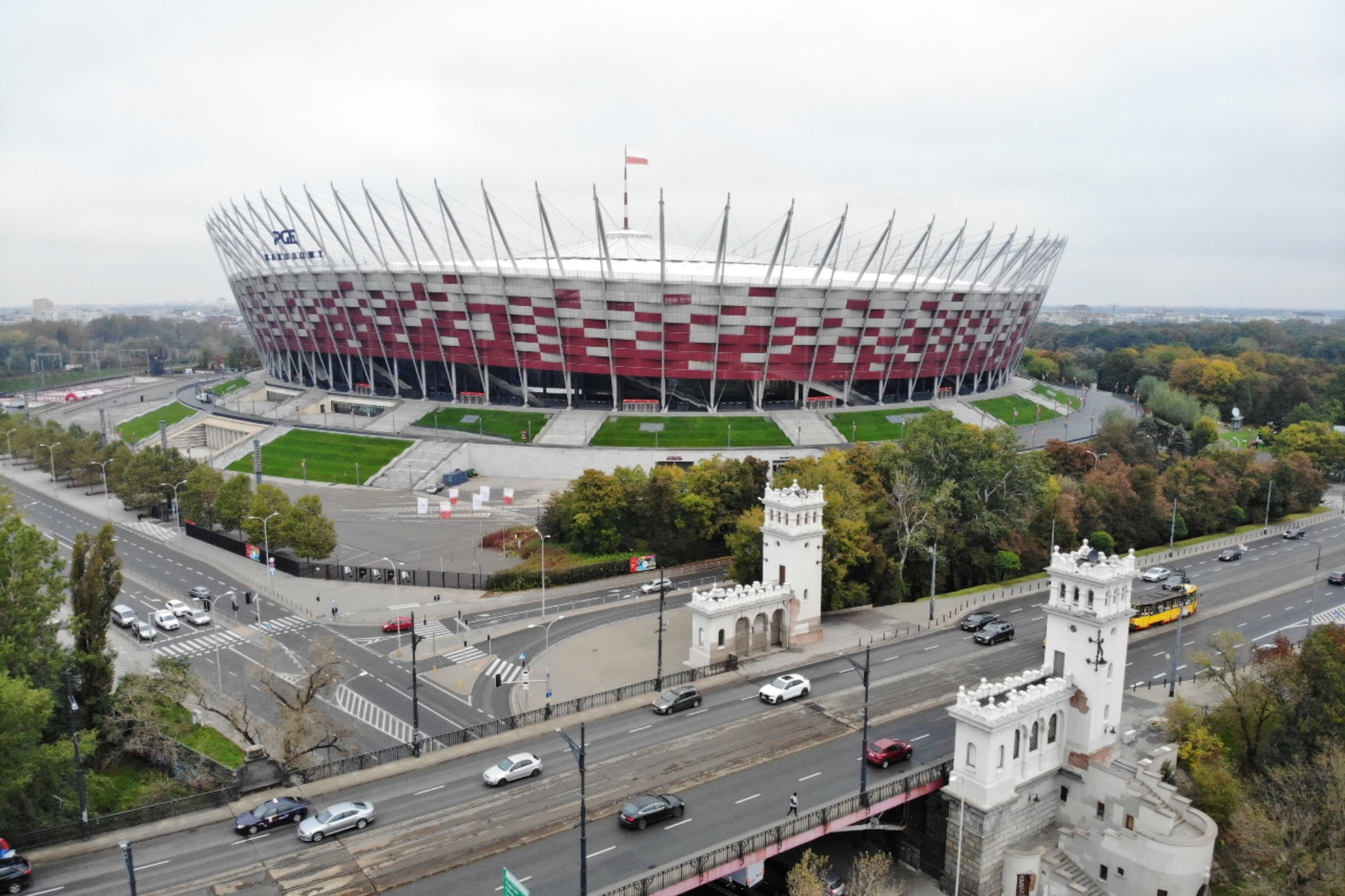 WARSAW – Poland is opening a field hospital at Warsaw’s landmark national stadium and will bring in the army to handle drive-through coronavirus testing facilities amid a surge in new infections that threatens to overwhelm the healthcare system.

Officials said the Law and Justice (PiS) government was in talks with private medical facilities to provide beds and wards for coronavirus patients and planned to double the base salaries of state health workers.

Health Minister Adam Niedzielski said that in coming days new infections could surge to 20,000 a day if social distancing and other restrictions were not widely complied with.

“Of course, we are also preparing … for the worst-case scenarios such as 15,000 or even 20,000 new infections (a day),” Niedzielski told a news conference.

The government has already urged citizens to stay at home, ordered gyms and pools to close, restaurants to reduce opening hours and universities and secondary schools to shift to remote classes.

Despite the new measures, Niedzielski said the government had not decided to introduce any additional restrictions on people visiting family and friends’ graves on Nov. 1, when millions of Poles remember their loved ones on All Saints’ Day.

The PiS government was initially successful in containing the first wave of the pandemic in the spring but has faced criticism from the opposition and doctors for failing to prepare the country for the second wave.