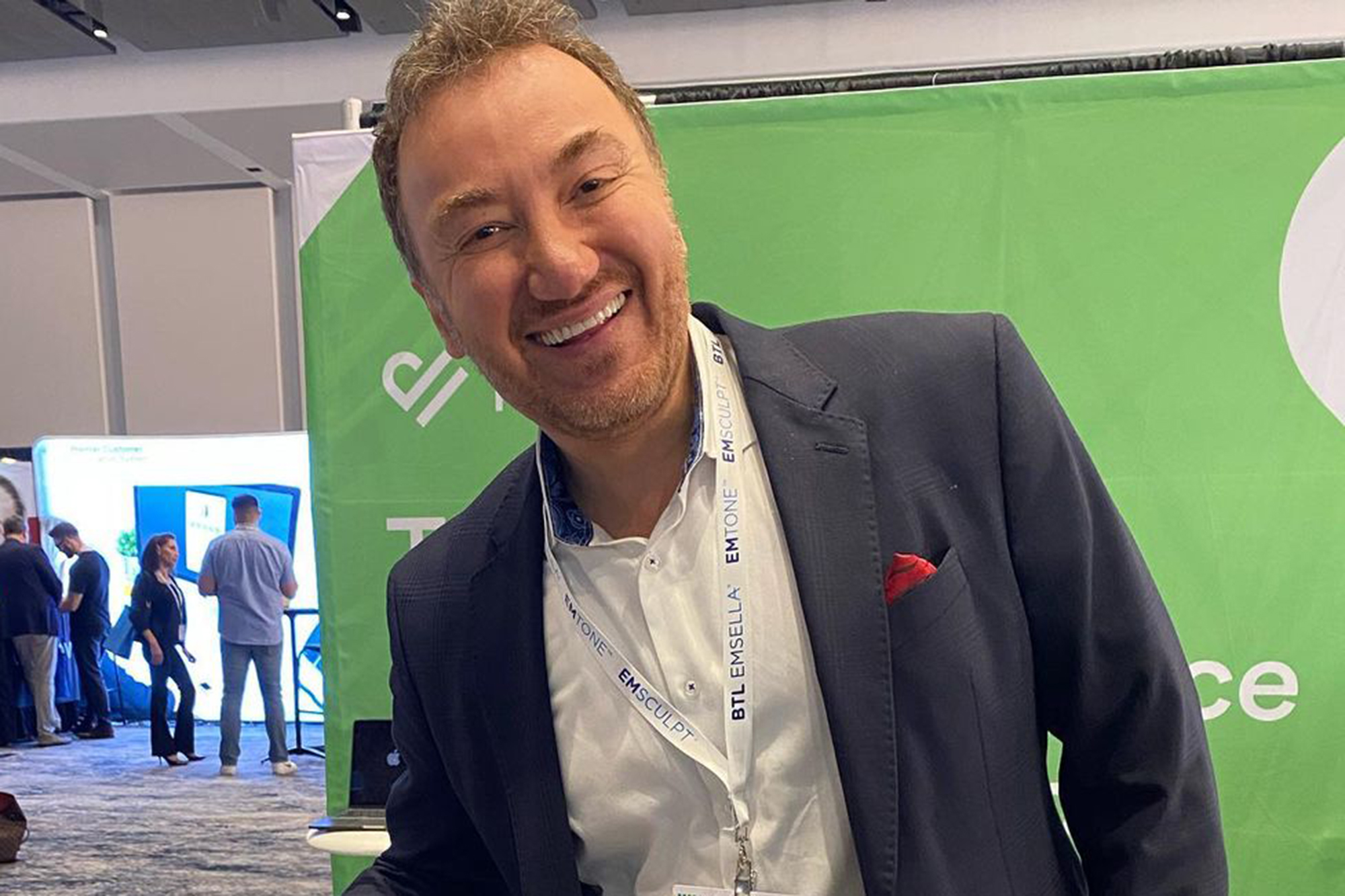 A Beverly Hills plastic surgeon who has appeared on “The Doctors” show died of COVID-19 after contracting the illness when a maskless woman coughed on him while he was giving her a lip injection, according to a report.

Dr. Payman Simoni, 50, was wearing a mask last month as he performed the elective procedure on the woman, who had filled out a COVID questionnaire and had her temperature checked – though she was not tested for the virus, TMZ reported.

She contacted the doc’s office a few days later to report that she later tested positive for the deadly bug, according to the outlet.

Simoni, who went into quarantine, was later hospitalized at Cedars-Sinai Medical Center, where he was placed on a ventilator after experiencing a variety of symptoms, including shortness of breath, according to TMZ.

Sources told the outlet that Simoni was eventually placed in a medically induced coma before dying of a brain hemorrhage on Friday.

“The shock is that he was so perfectly healthy,” family friend Katy Amiri-Younesi told KCAL. “He’s a doctor, I called him when I had COVID. He was instructing me what to do.”

He added: “He was a physician. And he took all the protocols.”

Simoni recently appeared in an upcoming episode of “Gown and Out in Beverly Hills,” during which he performed the same procedure on Patrik Simpson, TMZ reported.

The patient told the outlet that he had been instructed to get a COVID test and tested negative beforehand.