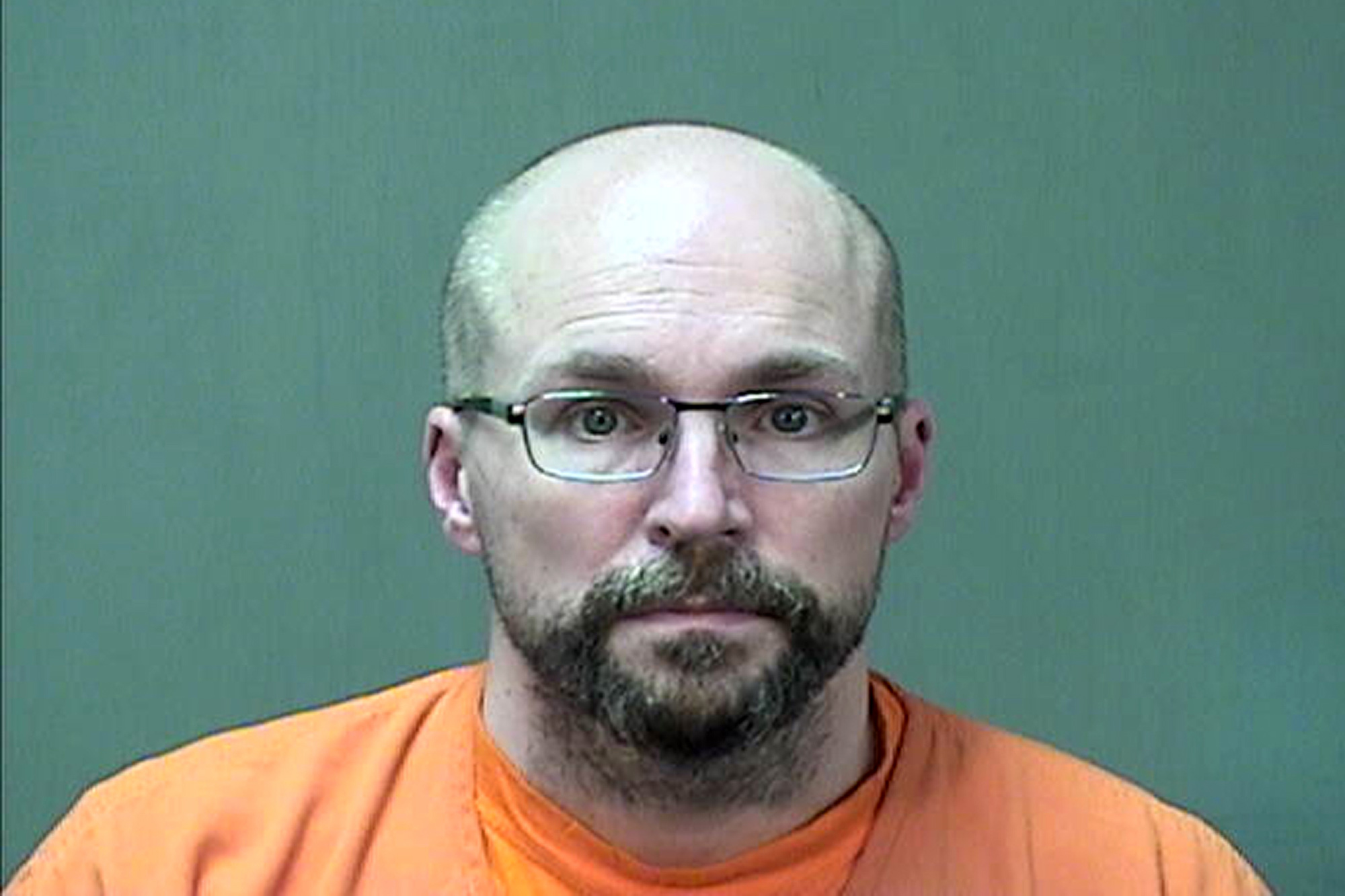 The Wisconsin pharmacist and “admitted conspiracy theorist” who allegedly ruined more than 500 doses of a COVID-19 vaccine had his license suspended by the state examining board this week.

Steven Brandenburg, 46, a pharmacist with Advocate Aurora Health in Grafton, was busted late last month for purposely spoiling 57 vials of the Moderna vaccine because he thought the shots would mutate people’s DNA, police and prosecutors allege.

The Wisconsin Pharmacy Examining Board issued the suspension Wednesday, ordering Brandenburg not to practice pharmacy while it is in place. He agreed to the action “in order to focus” on possible charges against him, according to the board.

Brandenburg told cops that he wanted to ruin the vaccine because it could hurt humans by altering their DNA.

False claims about the inoculation for the global pandemic have circulated online for months, charging that not only that it can alter DNA, but can have serious side effects.

Experts maintain that those conspiracies are untrue.

Brandenburg allegedly took the vials of vaccine out of refrigeration overnight on Christmas Eve, then again on Christmas night.

A pharmacy technician found the unrefrigerated vials on Dec. 26. Brandenburg initially claimed he was moving the vials — worth as much as $11,000 — and simply forgot to return them to the fridge.

The Moderna vaccine is viable for only 12 hours without refrigeration.

Following his arrest, Brandenburg was ordered held on $10,000 bond.

He has not yet been criminally charged, as prosecutors have said they need to determine the extent of the damage to the exposed vaccines before filing charges.

Brandenburg had also been hoarding food, out of fear that the world was “crashing down,” according to court documents.

Brandenburg’s attorney, Jason Baltz, did not immediately respond to a Wednesday night phone message from the Associated Press.