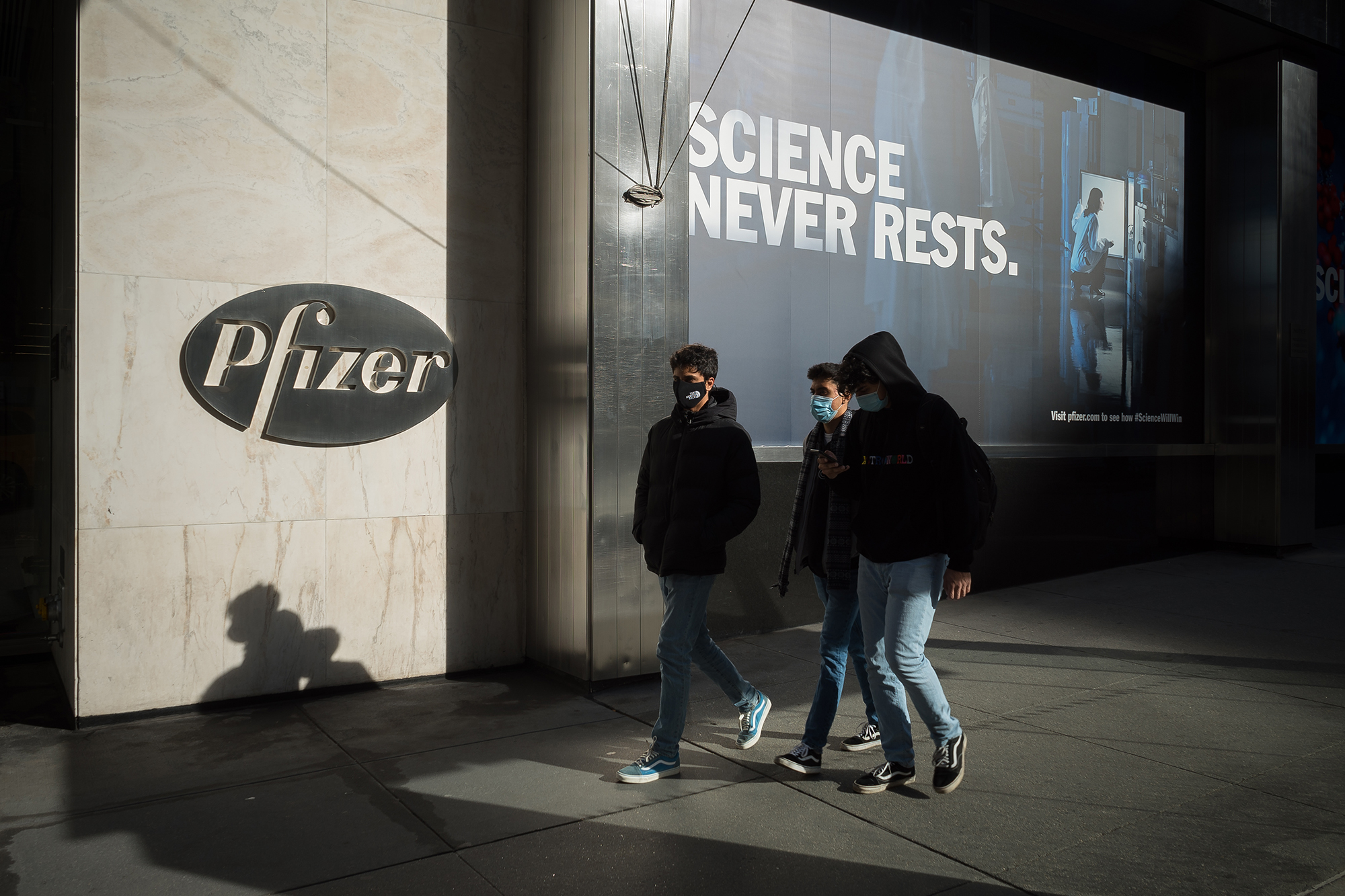 A pill that’s being developed by Pfizer as a potential cure to COVID-19 could be ready later this year if the trials are successful, a report said.

The antiviral drug named PF-07321332 is designed to attack the “spine” of the SARS-CoV-2 virus to prevent it from replicating in the nose, throat and lungs, the Telegraph reported.

“We have designed PF-07321332 as a potential oral therapy that could be prescribed at the first sign of infection, without requiring that patients are hospitalized or in critical care,” said Mikael Dolsten, who leads the company’s worldwide research, development and medical division, in a statement.

Trials are already underway with volunteers between the ages of 18 and 60 in the US and Brussels, the newspaper reported.

“If they have moved to this stage, they will be quietly optimistic,” Dr. Penny Ward, a visiting professor in pharmaceutical medicine at King’s College London, told the Telegraph.

Pfizer’s COVID-19 pill would be prescribed at the first sign of infection.Getty Images/iStockphoto

The drug company said the first phase of the trial is designed to look at how the drug is tolerated, in addition “significant side effects, and how people feel after taking it,” according to documents obtained by the newspaper.

The second phase will study how participants react to multiple doses, while the third will look at the impact of eating while on the drug, the outlet reported.

More trials would be needed to determine how the drug works with people infected with COVID-19, the newspaper reported.

A medical worker prepares a dose of Pfizer’s COVID-19 vaccine which has proven to be 95 percent effective.AFP via Getty Images

If the results of the trials are promising, the oral medication could be available later this year, the outlet reported.

Pfizer, along with its partner BioNTech, has already developed a COVID-19 vaccine that has shown to be more than 95 percent effective.