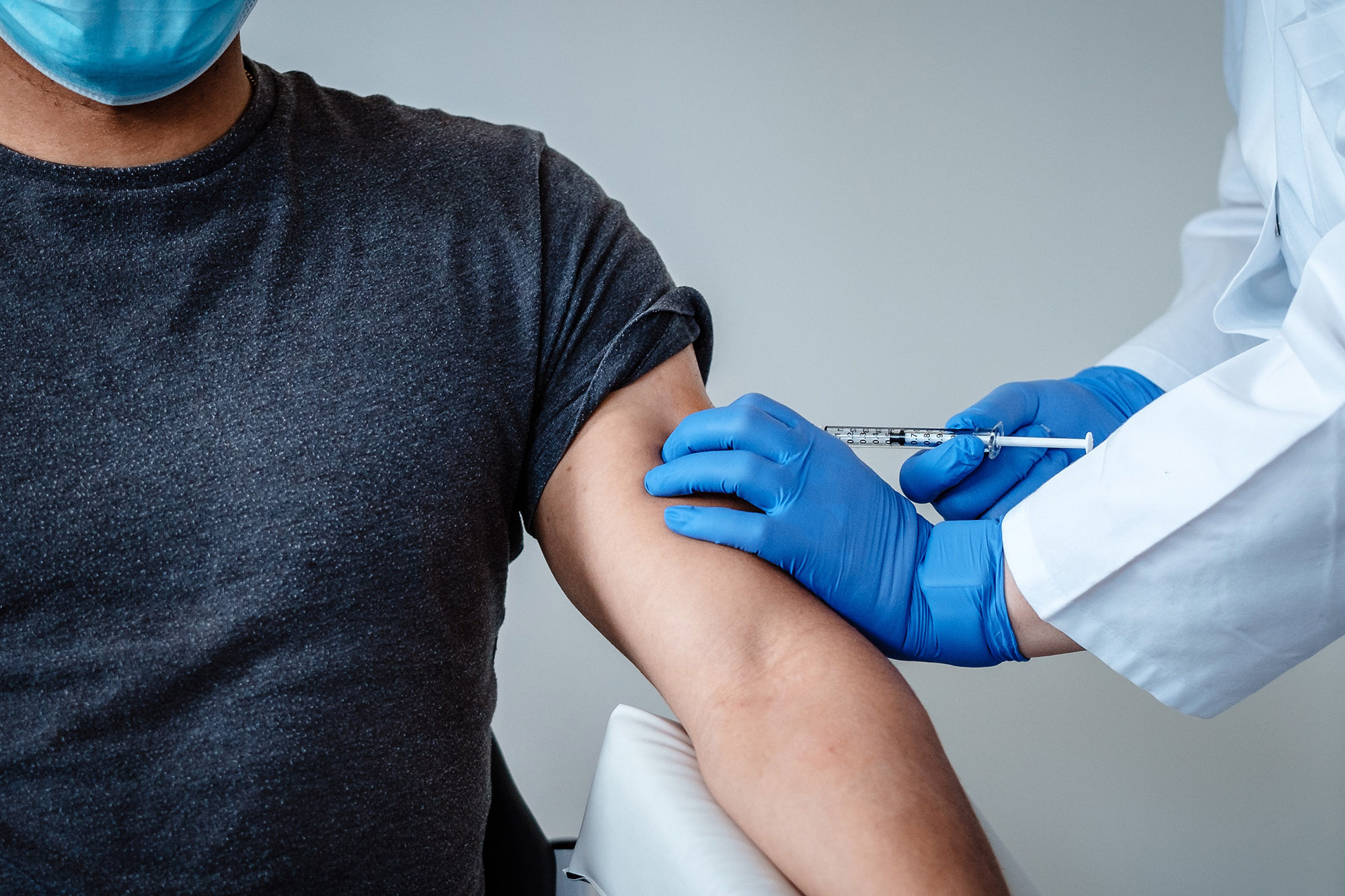 Pfizer has launched a pilot delivery program for its experimental coronavirus vaccine in four states — Rhode Island, Texas, New Mexico and Tennessee — as it seeks to address distribution challenges amid ultra-cold storage requirements, according to a report.

The US drugmaker’s jab, which has been shown to be more than 90 percent effective, must be shipped and stored at minus 94°F, significantly below the standard for vaccines of 36-46°F, Reuters reported.

“We are hopeful that results from this vaccine delivery pilot will serve as the model for other U.S. states and international governments, as they prepare to implement effective COVID-19 vaccine programs,” Pfizer said in a statement Monday.

The company picked the four states after taking into account their differences in overall size, diversity of populations, immunization infrastructure, and need to reach people in various urban and rural settings, according to Reuters.

The four states will not receive doses earlier than anywhere else in the US by virtue of the pilot, nor will they receive different consideration, Pfizer said.

Vials of Pfizer’s COVID-19 vaccine candidate are sorted at a facilty in Puurs, Belgium.Pfizer/Handout via Reuters

Pfizer expects to have enough safety data on its inoculation from the late-stage trials by the third week of November before proceeding to apply for emergency use authorization.

The manufacturer and its partner BioNTech have a $1.95 billion deal to supply 100 million doses to the US government, which has an option to acquire up to an additional 500 million doses, according to the outlet.

Rival Moderna on Monday said its experimental vaccine was 94.5 percent effective based on interim data from a late-stage trial.

Vials of Pfizer’s COVID-19 vaccine candidate are inspected at a manufacturing site in Kalamazoo, Michigan.Pfizer/Handout via Reuters

Both the Pfizer and Moderna shots use a new technology called synthetic messenger RNA to activate the immune system against the deadly bug.