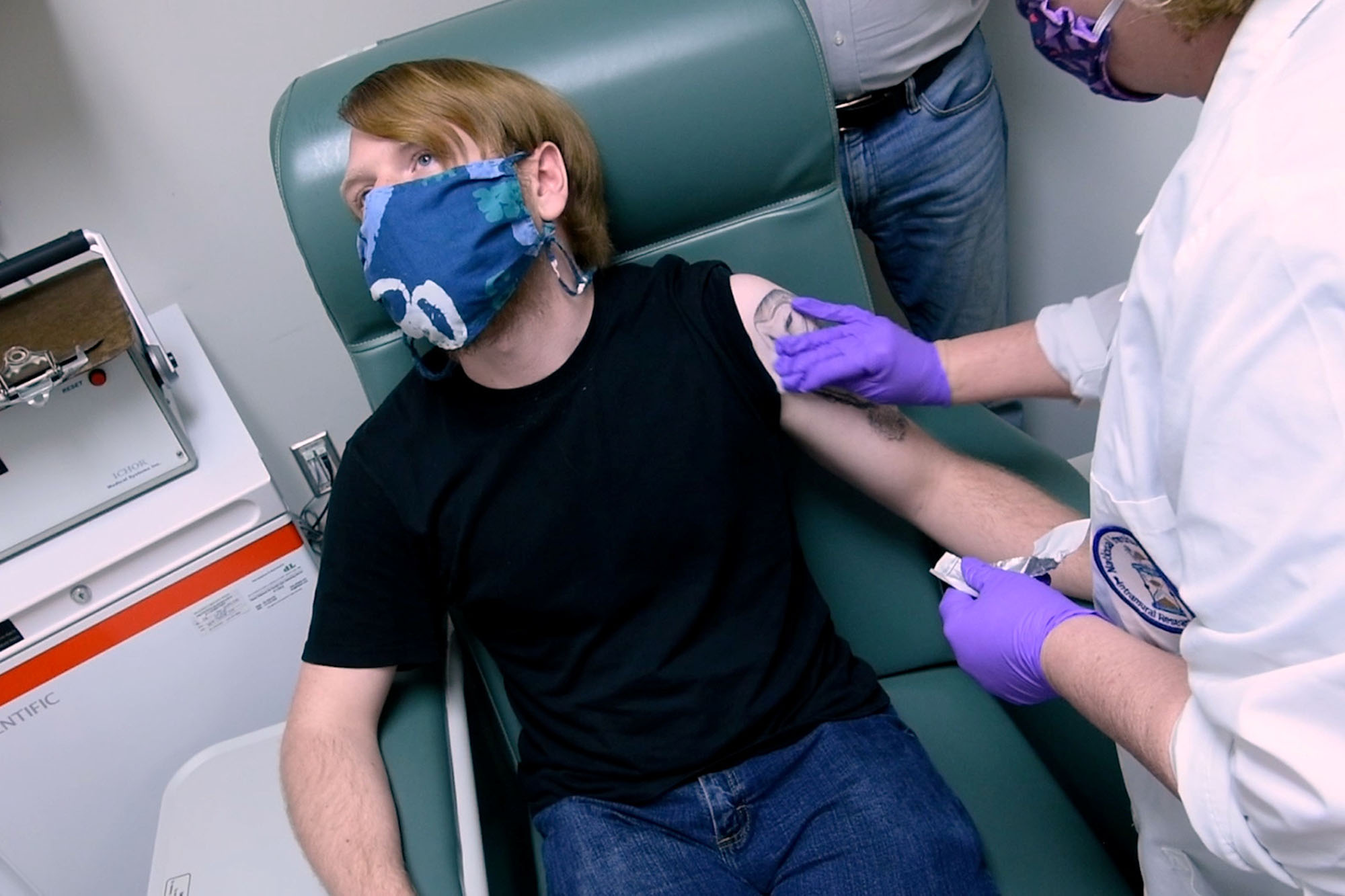 Pfizer on Wednesday said its COVID-19 vaccine was 95 percent effective and had no serious side effects — and that it will be submitted for regulatory approval “within days,” according to reports.

The US drugmaker and its German partner BioNTech announced that their vaccine is even more effective at preventing the disease than what they previously thought — 90 percent — last week, NBC News reported.

After completing their Phase 3 trial, the companies said there have been no serious side effects among the 41,135 adults who received two doses. The most common reactions were that 3.7 percent of them experienced fatigue and 2 percent had a headache, they said.

“With hundreds of thousands of people around the globe infected every day, we urgently need to get a safe and effective vaccine to the world,” he added.

Pfizer and BioNTech analyzed 170 confirmed cases among the roughly 40,000 people involved in the trial. Just eight people who were given the jab got sick, compared with 162 who were given a placebo, according to the network.

The two companies said they will submit a request “within days” for emergency use authorization with the US Food and Drug Administration.

Pfizer said it plans to manufacture 50 million doses — which must be kept at minus 94 degrees Fahrenheit — this year and 1.3 billion in 2021, at facilities in Missouri, Massachusetts, Michigan and Belgium.

Vials of Pfizer’s COVID-19 vaccine candidate are inspected at a manufacturing site in Michigan.Pfizer/Handout via Reuters

But only about half of the supply will go to the US this year — or enough for about 12.5 million people, the New York Times reported.

Americans will receive the shot for free, under a $1.95 billion deal the federal government reached with Pfizer for 100 million doses, according to the newspaper.

The news comes days after Massachusetts-based Moderna said early results from its own Phase 3 trial suggested its inoculation candidate was 94.5 percent effective.