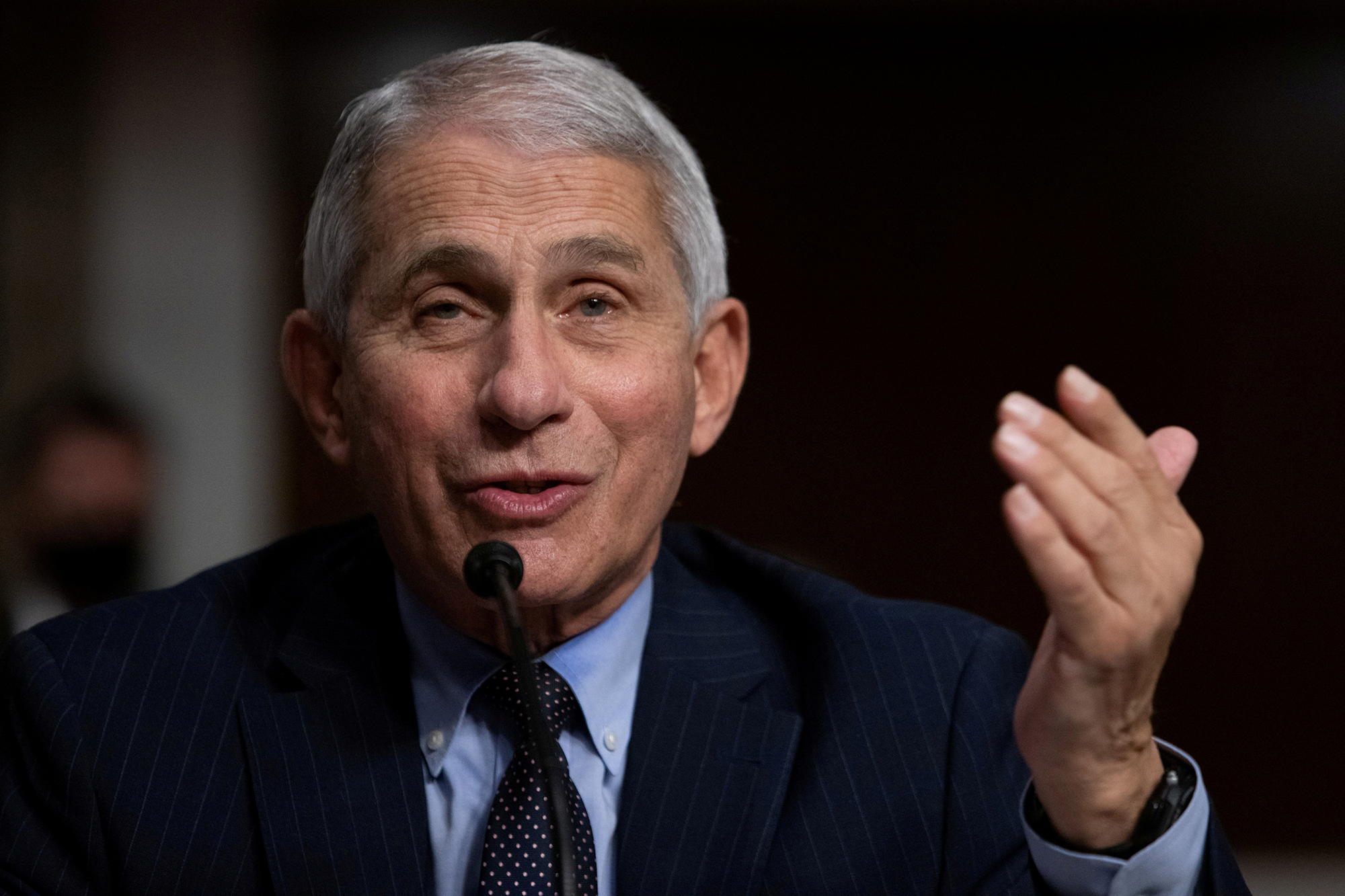 Dr. Anthony Fauci said Monday that Pfizer’s coronavirus vaccine could be administered to people by the end of the year.

Speaking to CNN’s Wolf Blitzer, Fauci said there are some remaining questions about the vaccine — which the pharma giant said Monday proved 90 percent effective — but it’s “very likely” the shot could begin being administered by later this year.

“We may have doses that we are able to give to people by the end of November, the beginning of December, probably well into December,” Fauci said, calling the drugmaker’s announcement “really a big deal.”

“Again, you have to go through the hoops of making sure all of the Is are dotted and the Ts are crossed about the safety and the regulatory aspects of it, but we would be giving vaccine to people very likely before the end of this year. That is good news,” he added.

Fauci, the director of the National Institute of Allergy and Infectious Diseases, added that there will likely be another vaccine similar to the one developed by Pfizer that could be distributed by fellow drug company Moderna soon.

“It’s likely that we are going to have more than one vaccine that is effective,” he said.

“There is another company, Moderna, who has a vaccine very similar, if not identical to this, their results will be coming out soon,” he added.

Pfizer announced Monday that initial results of its vaccine trial showed it was 90 percent effective — a milestone against the coronavirus pandemic that has ravaged the world for nearly a year, with the US surpassing 10 million cases the same day.

NFC Week 7 overreactions: 5 teams have emerged as the