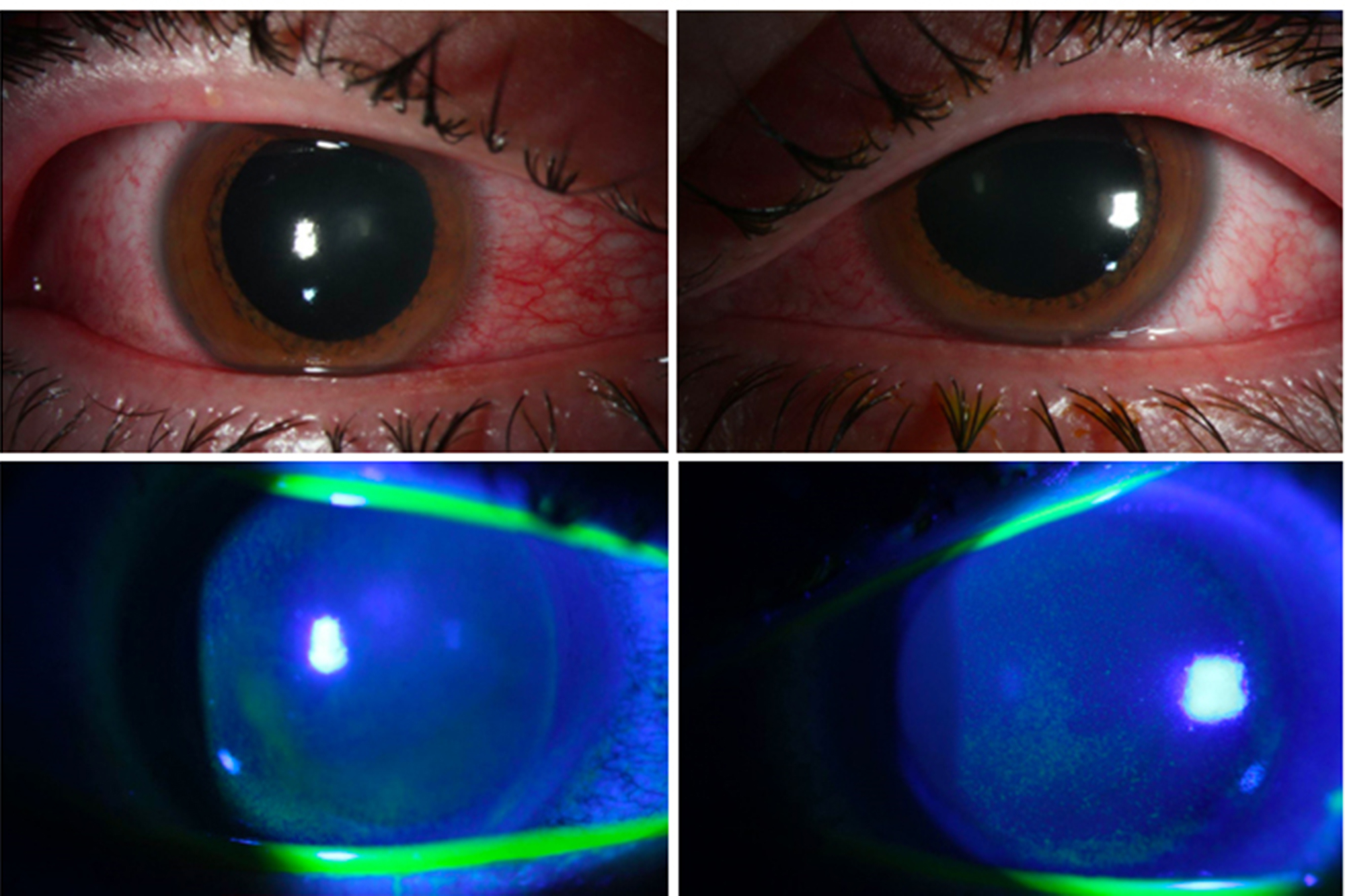 People trying to kill the coronavirus with UV lamps have been damaging their eyes — with some getting injured by safety measures at work, according to a new study.

Florida doctors reported on the science journal Ocular Immunology and Inflammation that seven patients in Miami had recently needed treatment for damage to the cornea while using ultraviolet as disinfection.

“One patient said, ‘My eyes are on fire,’” one of those behind the study, Dr. Jesse Sengillo, told NBC, describing the damage as “like a sunburn to the cornea.”

“It’s quite painful, and it takes a couple of days to heal. People often have trouble opening their eyes because they are sensitive to light and their eyes are red and itchy,” said Sengillo, an ophthalmologist at the Bascom Palmer Eye Institute of the University of Miami Health System.

The majority of those hurt were men “not following manufacturer instructions and were in direct contact with the lamps without skin or eye protection,” the study said.

Three of the seven damaged their eyes from lamps installed in their workplace, including one patient from a dentist’s office, the study said.

The report from just one clinic in one state suggests the problem could be far more widespread nationally, and the Food and Drug Administration (FDA) warns of “potential health and safety risks” of UVC lamps used to disinfect during the pandemic.

“Direct exposure of skin and eyes to UVC radiation from some UVC lamps may cause painful eye injury and burn-like skin reactions,” the agency warns.

The study fears that the number of patients could go up with the surge of new infections across the US.

“We noticed, as Covid-19 infections have increased in Miami, cases of cornea damage are starting to pick up again,” Sengillo told NBC.

Dr. Deepinder Dhaliwal, a professor of ophthalmology at the University of Pittsburgh School of Medicine, said that people know not to look into the sun, but see the lamps as “relatively harmless” looking.

“If people aren’t aware they shouldn’t be looking directly into the light, they may not realize that it’s harmful,” Dhaliwal told NBC. “The eye is vulnerable, and if you’re going to use this kind of device, you should wear eye protection.”