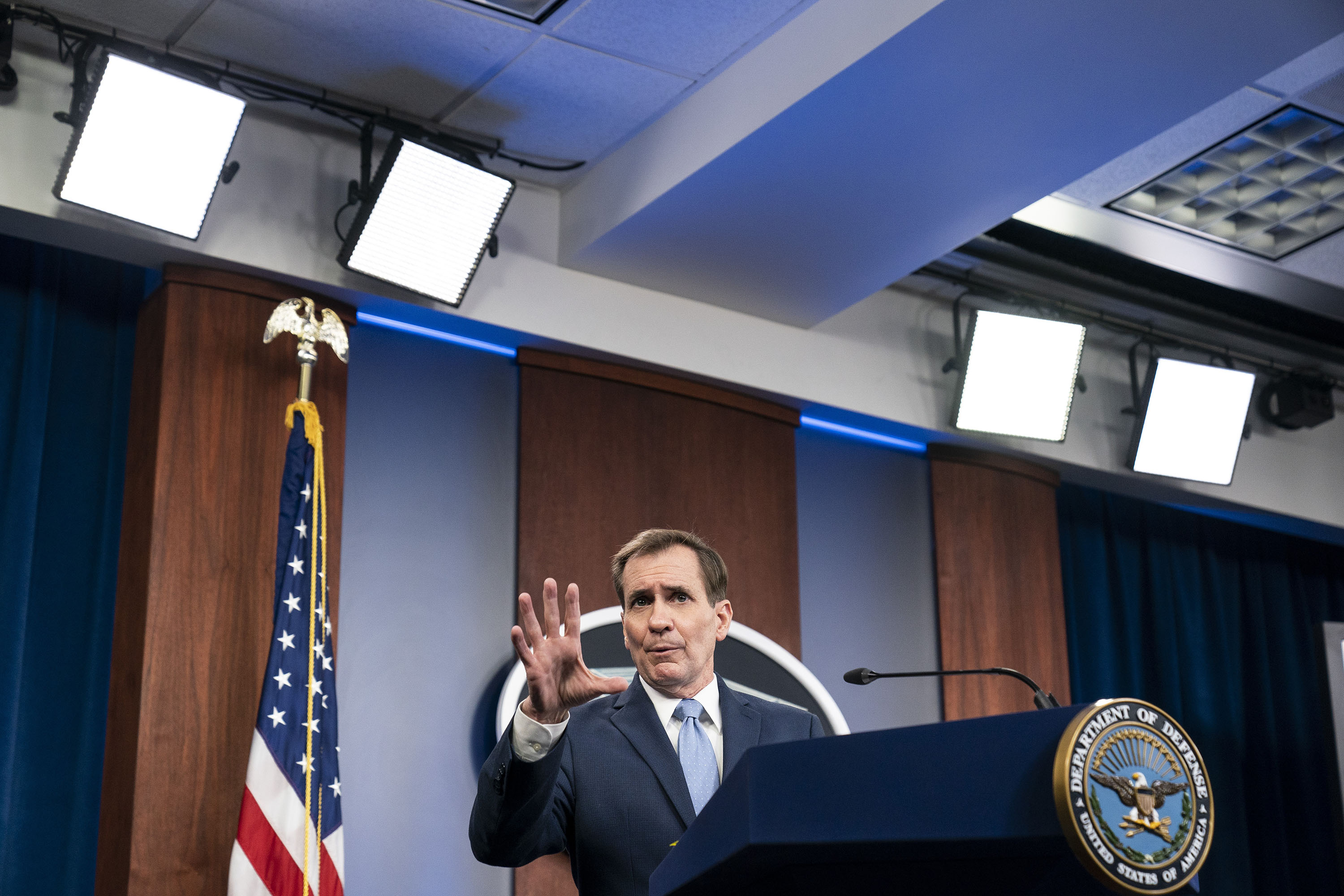 The Pentagon officially hit pause on a plan to offer the COVID-19 vaccine to prisoners held at the US military facility in Guantanamo Bay, Cuba.

“No Guantanamo detainees have been vaccinated. We’re pausing the plan to move forward, as we review force protection protocols. We remain committed to our obligations to keep our troops safe,” Pentagon spokesman John Kirby said in a tweet Saturday.

The issue came to wide public attention after The Post reported that some of the most infamous terrorists in the world incarcerated there would begin receiving the lifesaving injections. Those potentially on the list included 9/11 mastermind Khalid Sheikh Mohammed.

There are currently still 40 people being held at the facility. Many prominent Democrats, including former President Obama, have vowed to close the detention center over the years.

The initial vaccine announcement from the Pentagon drew a sharp rebuke from New Yorkers, who bore the brunt of the 9/11 attacks which took 2,977 innocent lives.

“Every available dose slated for Guantanamo Bay detention camp prisoners should be immediately redirected to the Hudson Valley,” he wrote.

“I have senior’s and first responders in the Hudson Valley who are unable to receive the vaccine. Not a single dose of vaccine should be wasted on terrorists who killed American citizens.”