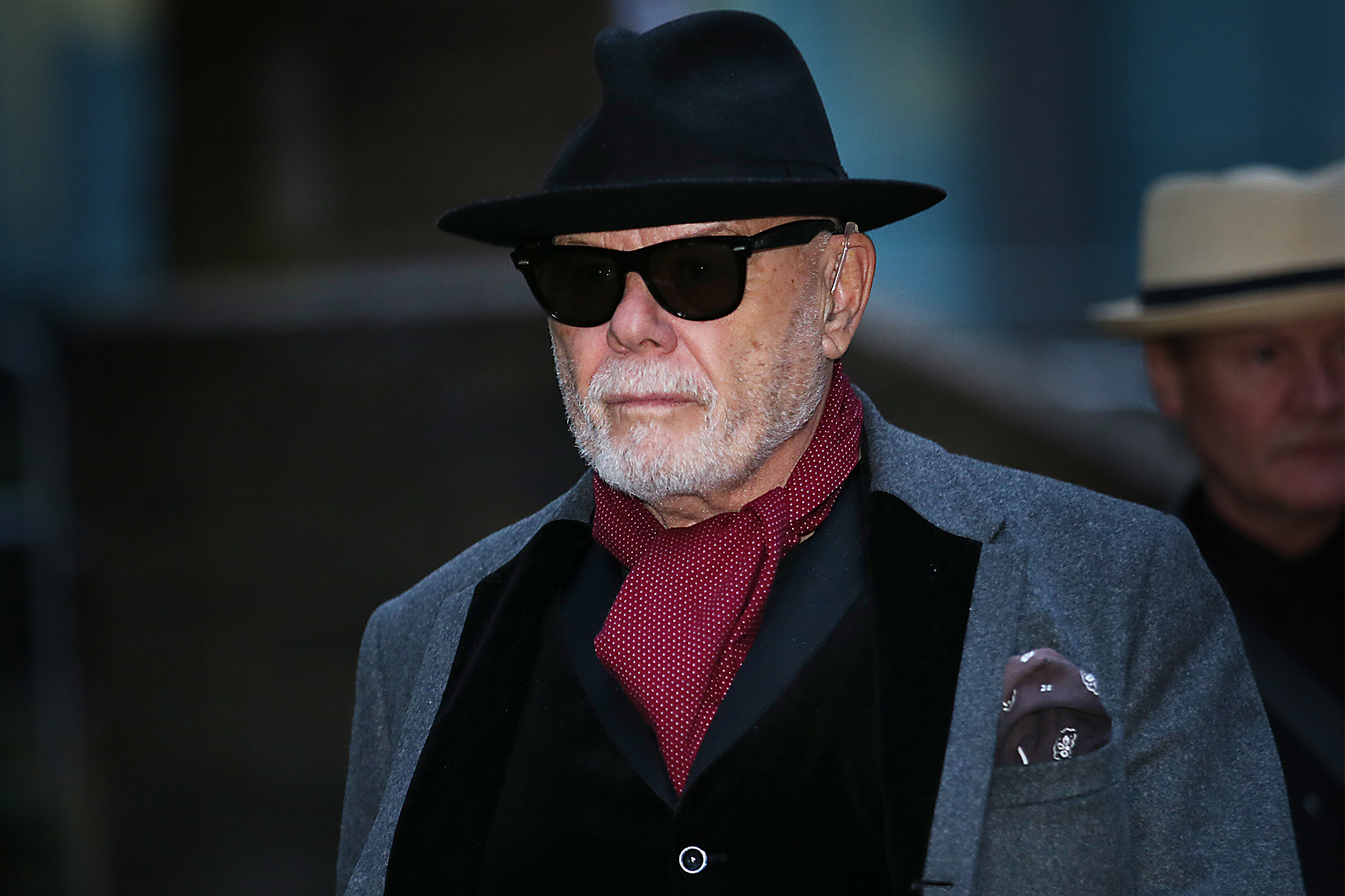 Pedophile pop star Gary Glitter has gotten the COVID-19 vaccine — ahead of his victims and the prison staff protecting him, according to a report.

The 76-year-old sex offender — whose real name is Paul Gadd — was among a slew of elderly pervs who got the jab last week in the British prison where he is serving 16 years for abusing three girls, The Sun said.

UK government officials insisted to the newspaper that inmates “are being vaccinated at the same time as the general public” and not getting prioritized.

But David Spencer of the Centre For Crime Prevention said it proved the system “needs an urgent rethink.”

“There are plenty of key workers and vulnerable people still to receive their jab. It is wrong to single out criminals ahead of them,” he told The Sun.

A source told The Sun that convicted sex offenders made up many of the first to get the shot because many of them are senior citizens. Because of their young age, victims are likely some of the last to get the same protection.

“You have some prisons where there’s a significant group of elderly sex offenders all in their 70s and 80s,” the source said.

“Because of their age, they will get the vaccine first.

“But if you’re a prison officer looking after Glitter and you haven’t had the jab, you’re not going to be happy,” the source said.

Glitter got vaccinated at Dorset prison The Verne, which is dubbed “luxury Alcatraz” because of its island setting and cushy conditions, The Sun said.

He has been locked up since 2015 for abusing three young girls — his third prison sentence for pedophile crimes.

He was first jailed in 1999 for downloading images of child abuse, and then again in 2006 for molesting two girls aged 11 and 12.

A government spokesman insisted to The Sun that prisoners are getting the jab “in line with the priority groups set out by the independent Joint Committee on Vaccination and Immunisation.”