SHANGHAI: A few cities in China’s tourism hub Hainan extended lockdowns on Friday (Aug 12), with some of the measures expected to last through the weekend, while Lhasa in Tibet also tightened restrictions, among the latest curbs to contain COVID-19 clusters in the country.

Under the “dynamic COVID zero” policy that aims at quickly stopping each outbreak from spreading, local governments have imposed shorter lockdowns where people were barred from unnecessary movements for a few days or weeks until clusters were contained within narrower areas.

Such lockdowns were less painful than the two-month virus battle fought by Shanghai in the spring, but the growing spread of Omicron across China may lead to more cities made subject to such measures along with the potential disruption to local businesses.

In the southern province of Hainan, currently, the worst-hit Chinese region, two cities, Dongfang and Chengmai, with a total population of around 900,000, said on Friday they would add days to the lockdowns on their residents, prolonging what was previously scheduled for three to four days to around a week.

Hainan’s provincial capital Haikou on Friday put its 2.9 population in lockdown between 7.00am and 6.00pm local time, following similar restrictions that covered main hours on Monday, Wednesday and Thursday.

Several million in other cities in Hainan, including Sanya, were under lockdown without clear dates of when the curbs would be lifted.

In the western region of Tibet, the biggest city Lhasa told residents not to go out unless they have special and urgent matters to attend to between Friday and Monday, as COVID-19 workers carried out disinfection work in main urban areas.

Outside Hainan and Tibet, small cities that told residents not to leave home unnecessarily in fresh lockdowns include Fengcheng in the southeastern province of Jiangxi and Kuqa in the western region of Xinjiang.

Mainland China reported 1,851 domestically transmitted new coronavirus infections on Aug 11, of which 648 were symptomatic and 1,203 were asymptomatic, the National Health Commission said on Friday.

Those new cases were reported across more than a dozen provinces, regions and municipalities, but mostly in Hainan.

There were no new deaths, keeping the nation’s fatalities at 5,226. 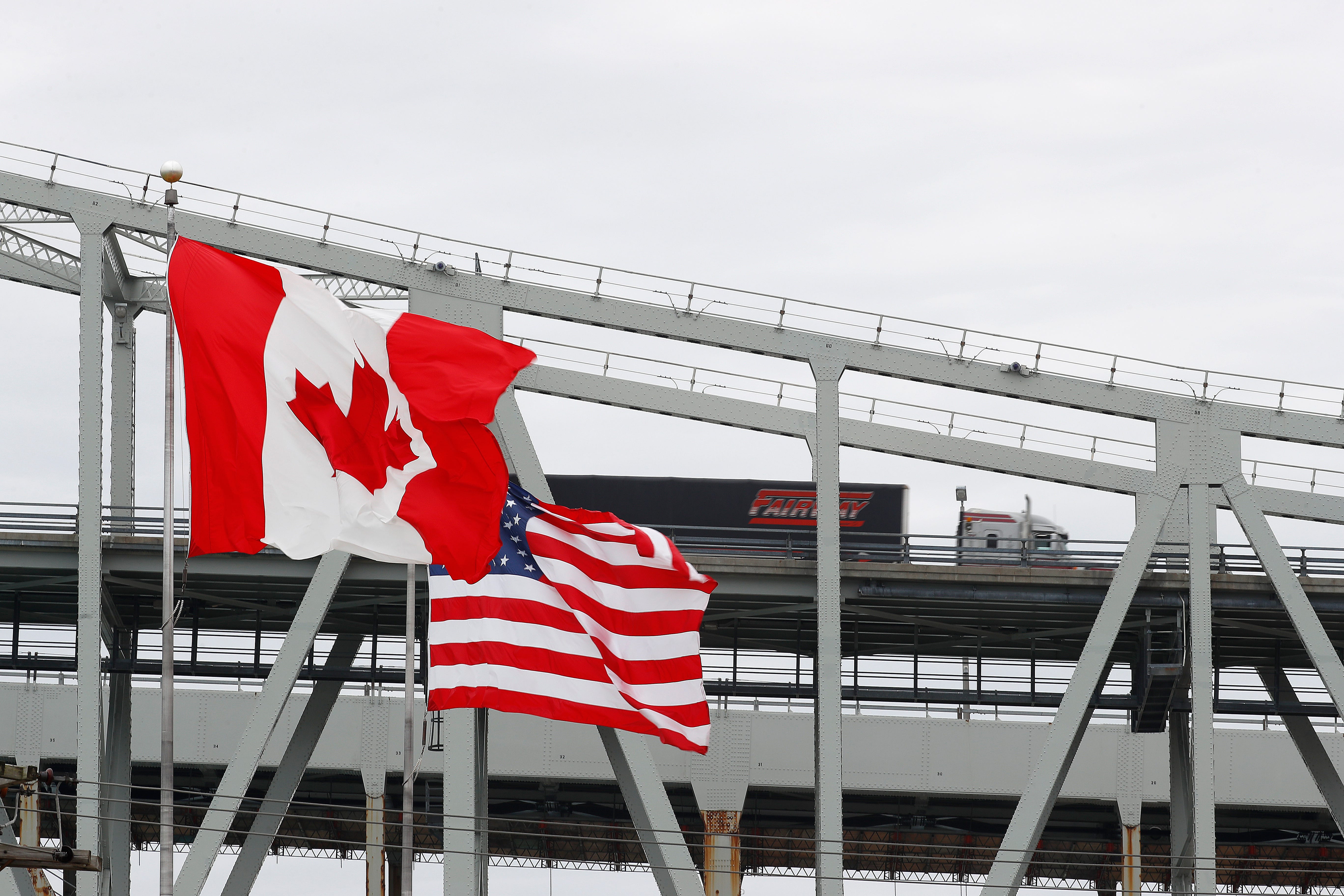 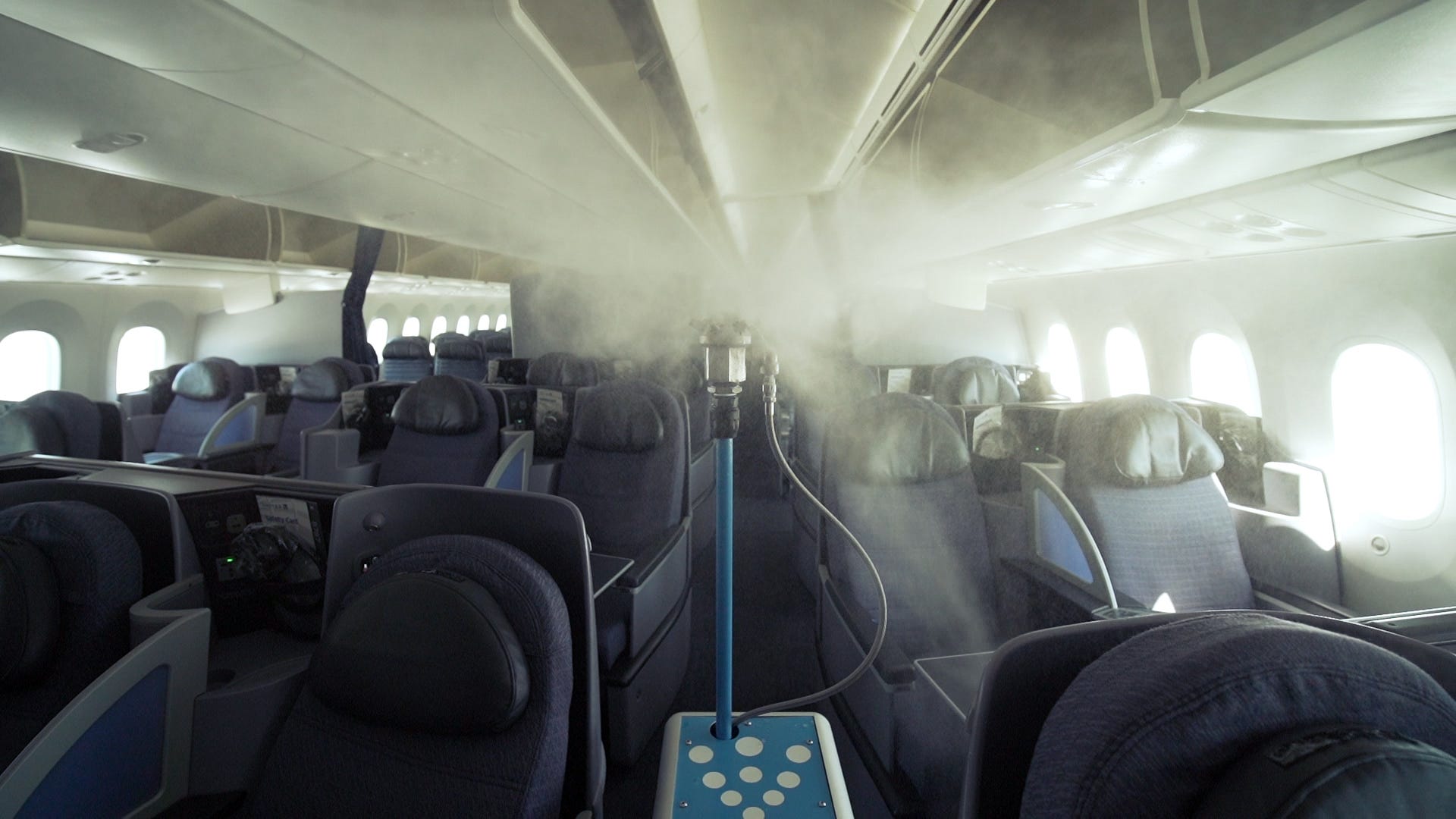