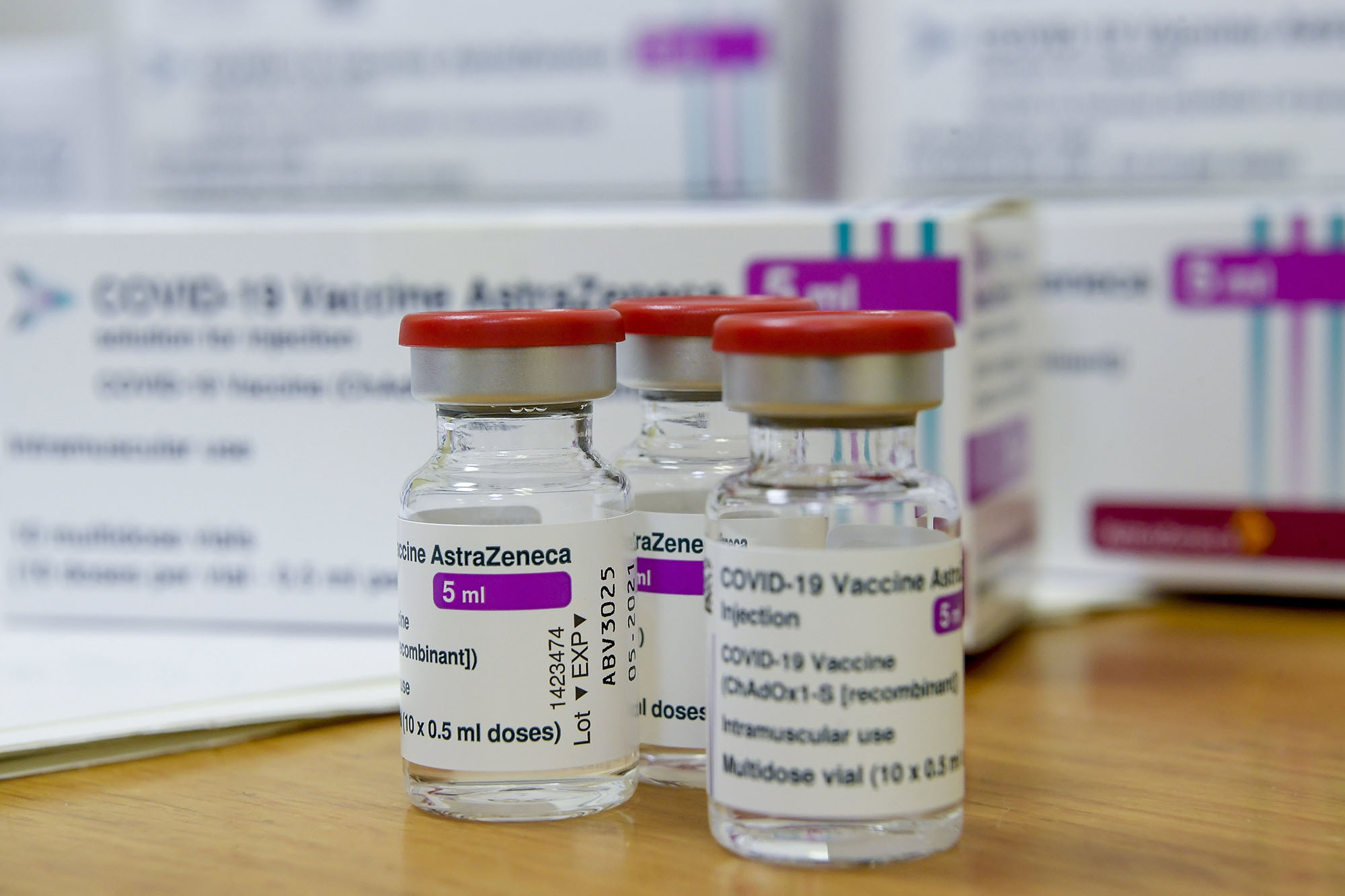 Kids as young as 6 will be added to Oxford University’s COVID-19 vaccine study, making it the first time to examine how children and young adults respond to the shots aimed at curbing the deadly bug’s spread.

About 300 children from ages 6 to 17 will be included in the study of the AstraZeneca vaccine, Reuters reported.

Earlier trials have shown the vaccine is safe, but this trial, which is funded by Britain’s National Institute for Health Research, will show if the shot produces a good immune response in kids. As many as 240 kids will get the jab, BBC reported, while the rest get a control shot.

The Centers for Disease Control and Prevention said 267 children have died since the beginning of the pandemic — accounting for less than 1 percent of total deaths.

The two-dose vaccine is eyed for worldwide use because it’s cheaper and easier to distribute than some of the other shots.

AstraZeneca is also working with Oxford to adapts its vaccine for new disease strains as the virus mutates. One study has suggested the company’s vaccine does not protect against the South African strain of the coronavirus.