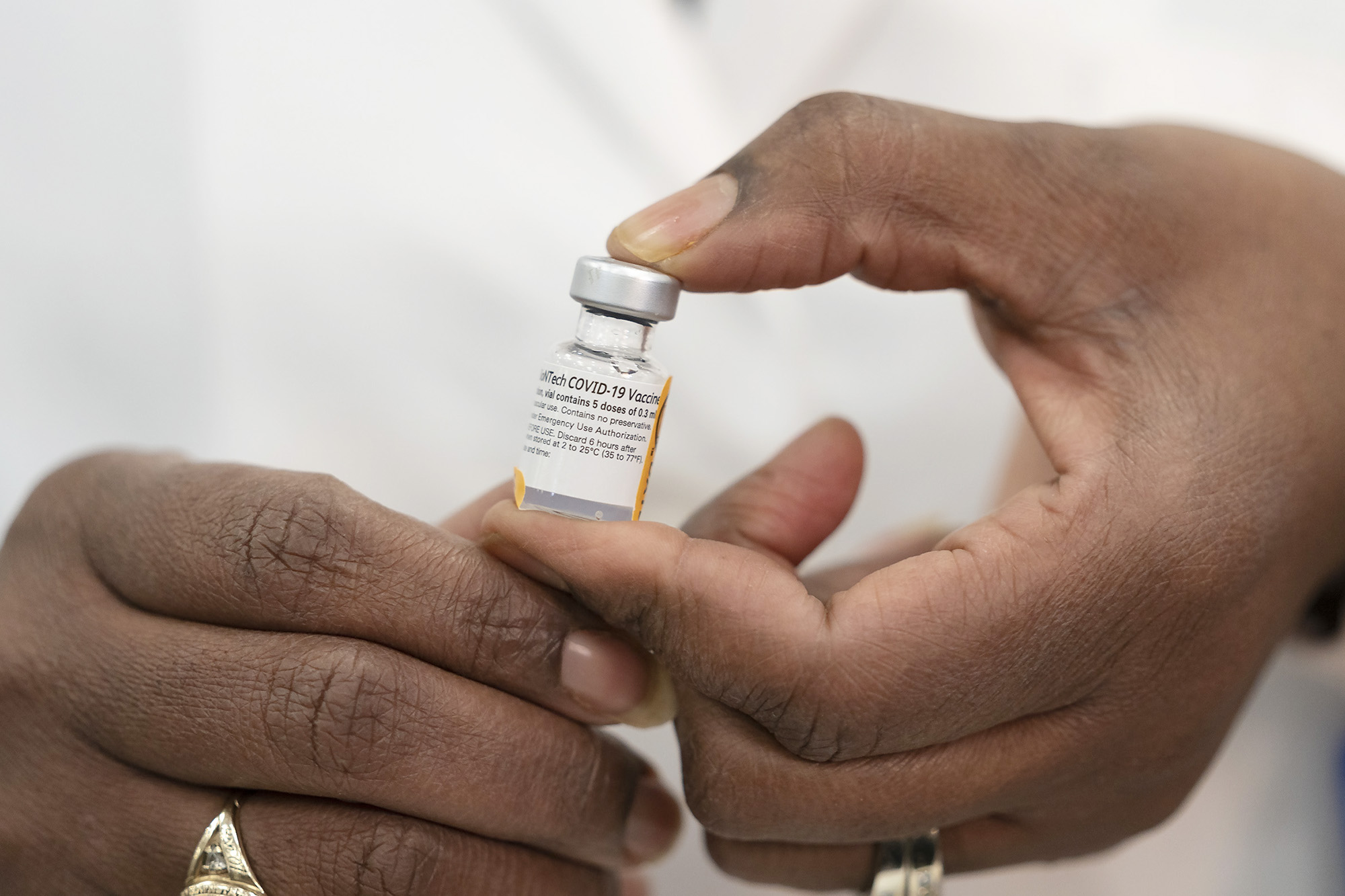 More than 550,000 doses of the coronavirus vaccine have been administered nationwide — with almost 40,000 in New York state.

As of Sunday afternoon, 556,208 shots have been given across the US, according to the federal Centers for Disease Control and Prevention.

A second vaccine — developed by Moderna and approved late last week — rolled out on Sunday and is expected to start hitting arms Monday.

During a Monday press briefing in Albany, Gov. Andrew Cuomo said some 38,000 doses have thus far been administered across New York, the most of any single state in the US.

“We have already distributed more vaccines, and our hospitals have vaccinated more people than any state in the nation,” the governor said. “We did this despite the snowstorm that we had over the past few days.”

Hundreds of thousands of additional Pfizer-BioNTech and Moderna doses will arrive in New York this week, Cuomo said.

While the CDC does not provide a state-by-state breakdown, a tracker by Johns Hopkins University puts Florida second with 32,707 doses administered.

That map, however, only included figures from about half the states as of Monday afternoon, with New York among those not yet integrated.

In a briefing of his own, Mayor Bill de Blasio heralded vaccination efforts in the five boroughs, where 42.2 percent of available doses have been administered — more than double the national average of 19.6 percent.

“New York City is moving rapidly to get the vaccine out and get people vaccinated,” said Hizzoner. “There is some good news right there.”