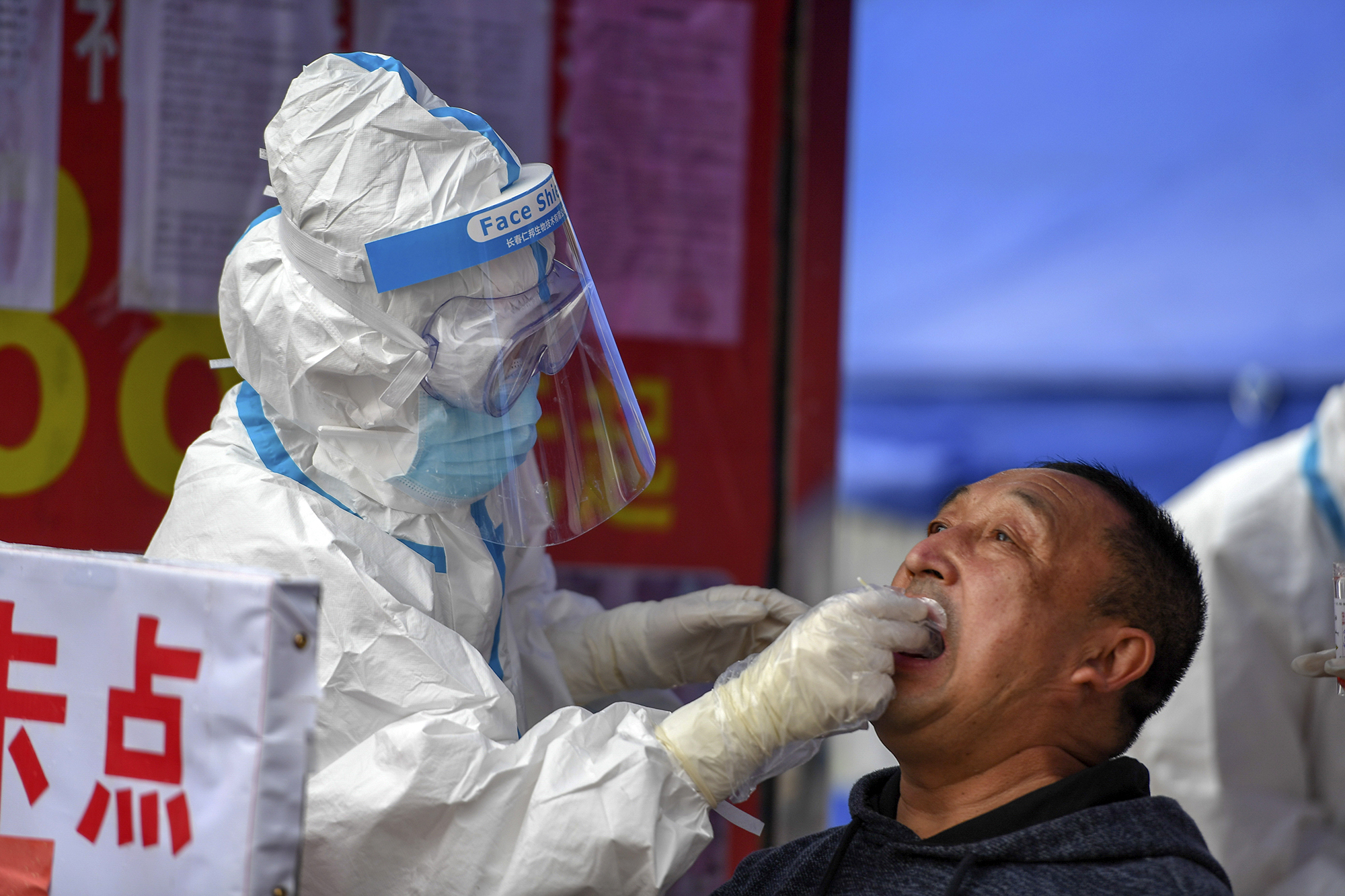 A “superspreader” salesman has been linked to more than 100 COVID-19 cases after he went around northeastern China promoting products to elderly people, according to reports.

The 45-year-old unknowingly spread the virus when he traveled from his home province of Heilongjiang to neighboring Jilin province, Agence France-Presse reported.

While touring the region to give healthcare workshops to the elderly, the man, who was asymptomatic, boarded at least four trains before officials tracked him down, the South China Morning Post reported.

Health officials in Jilin said that 102 infections have been linked to his travel to the cities of Gongzhuling and Tonghua.

“The superspreading phenomenon occurred in our province mainly because when the superspreader was discovered, he was still in the early phase of his infection and had relatively strong ability to shed the virus,” Zhao Qinglong, an official with the Jilin provincial disease control and prevention center, told the state-run news outlet Xinhua.

A medical worker collects sample for COVID-19 testing at the Tongji community in Shulan in northeastern China’s Jilin Province. Zhang Nan/Xinhua via AP

The outbreak comes as more than three million people in the province have been placed under lockdown, AFP reported.

Officials are investigating whether the health clubs where the salesman held his programs violated any guidelines, the outlets reported.