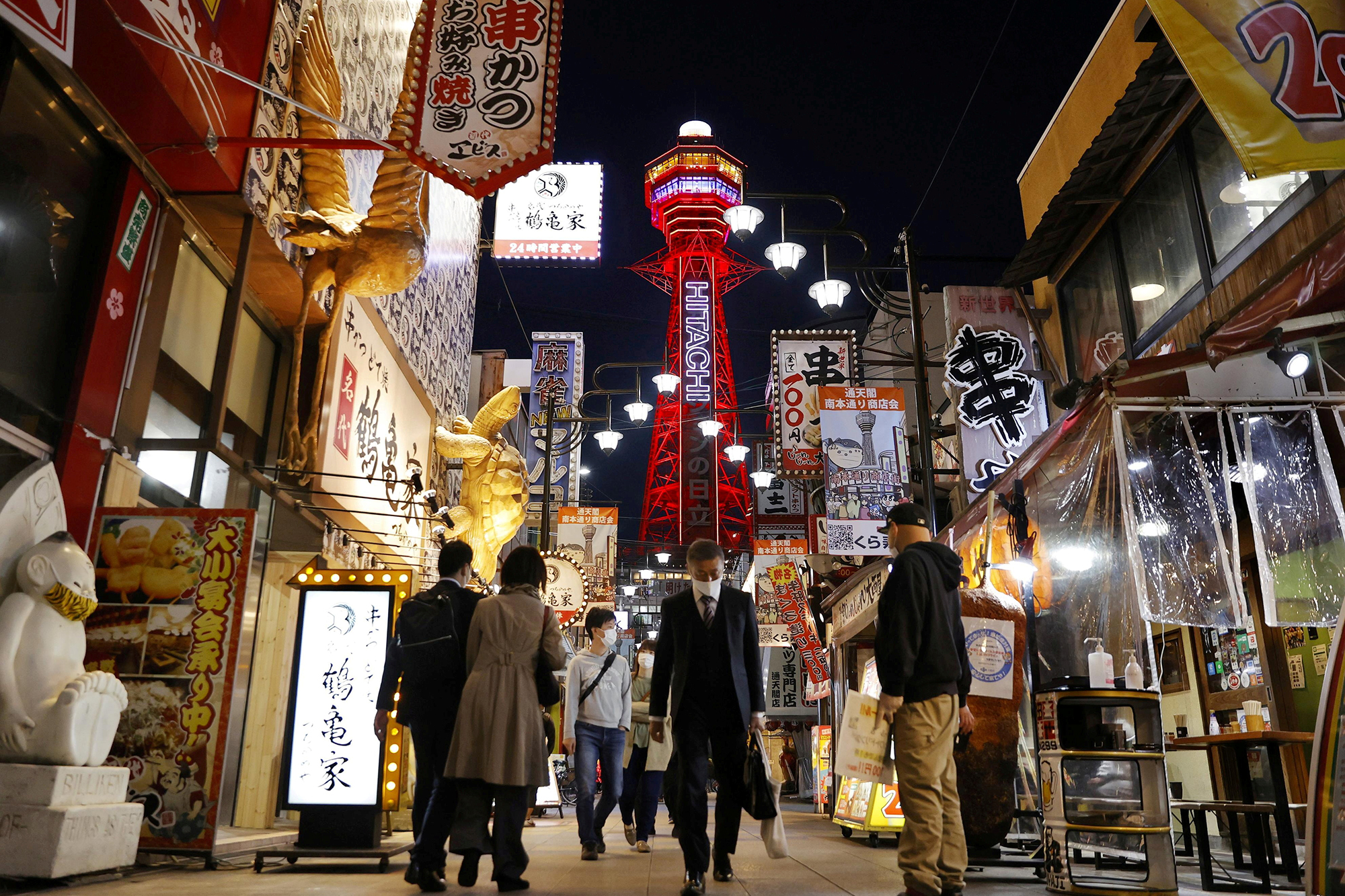 TOKYO – Japan’s western region of Osaka will hold the Olympic torch relay in a park without spectators instead of on public roads, as record coronavirus infections prompted its government to declare a medical emergency on Wednesday.

Health authorities fear a virus variant is unleashing a fourth wave of infections just 107 days before the Tokyo Olympics begin, with a vaccination drive still at an early stage.

Osaka governor Hirofumi Yoshimura said the street runs for the relay would be cancelled, adding that the medical system faced enormous strain as a more infectious variant sent cases skyrocketing among young people.

“It is almost certain that this mutant strain is highly contagious with a high transmission speed,” he said in televised remarks.

“I would like to ask all residents of Osaka prefecture to refrain from going out unnecessarily. The medical system is in a very tight situation.”

The torch relay will instead take place in the Expo ‘70 Commemorative Park, a 260 hectare park managed by Osaka prefecture, without any spectators during the event, Tokyo Olympic organisers said.

The Tokyo organising committee “will implement all necessary measures to ensure a safe environment for all torchbearers who wish to run there,” it said in a statement.

The Osaka leg of the relay is scheduled for April 13-14.

The prefecture reported 878 new infections on Wednesday, a second-straight day of record numbers. Severe cases have filled about 70 percent of hospital beds in the region.

Osaka and the neighbouring prefectures of Hyogo and Miyagi started on Monday a month of targeted lockdown measures, to rein in a more virulent strain of the virus.

In recent days, Osaka’s infections have outstripped those in Tokyo, the Japanese capital and a much larger city. Even so, Tokyo’s cases are on an uptrend as well, with Wednesday’s 555 new infections standing at the highest since early February.

Prime Minister Yoshihide Suga had said on Sunday that the measures, which allow regional governments to order restaurants to close early and levy fines for noncompliance, would be expanded as necessary.

Japan’s vaccination drive is far behind that of most major economies, with about 1 million people being given at least one dose since February.

That figure represents less than 1 percent of the population, versus almost 2 percent in neighboring South Korea, which started its campaign after Japan.