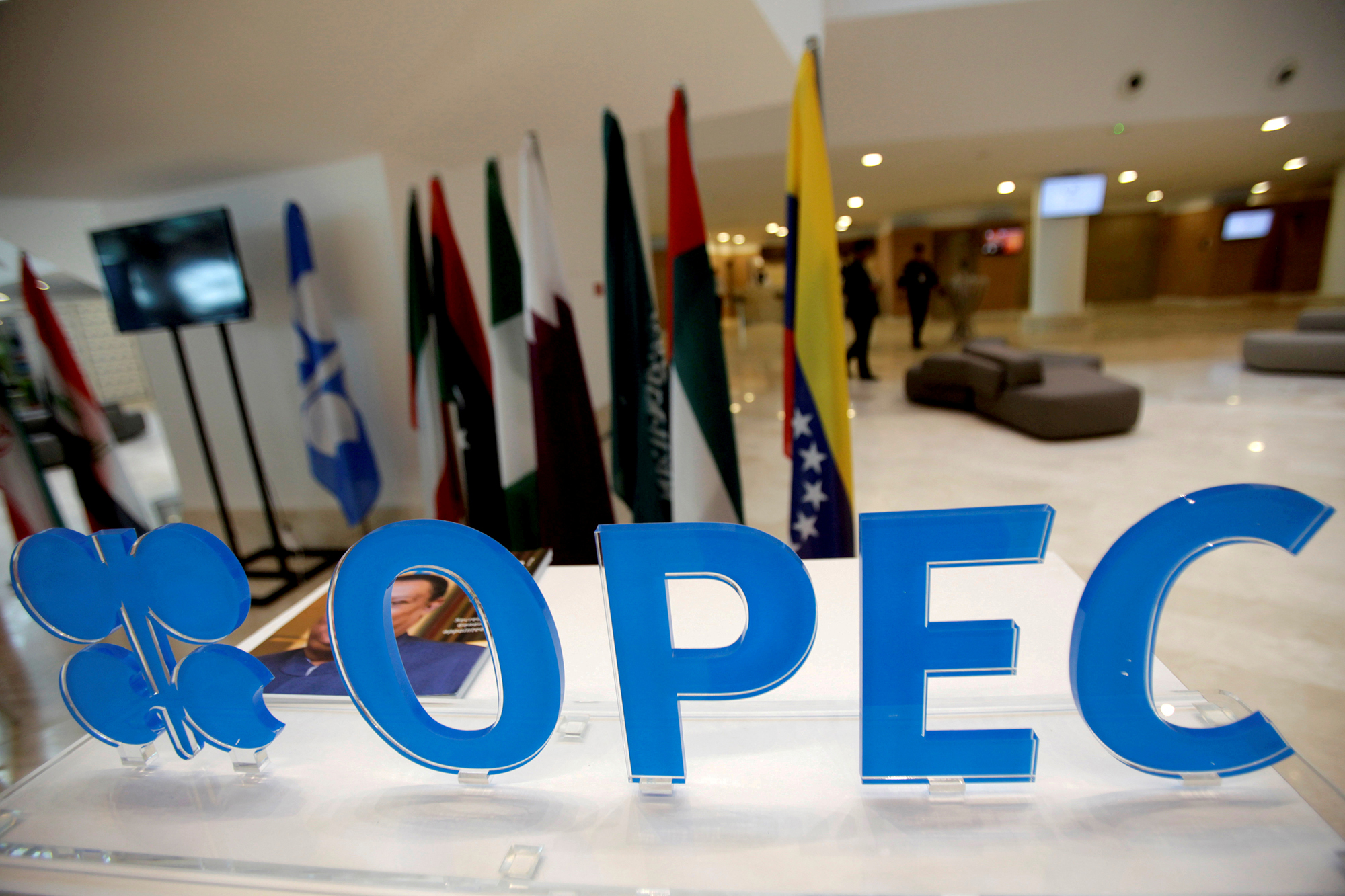 Members of OPEC are expected to continue to keep oil production levels lower to boost prices after a virtual meeting on Monday, as the coronavirus pandemic has dramatically dampened demand for crude oil worldwide, according to a report.

The OPEC nations, led by Saudi Arabia, must reach agreement among its members and those in the group known as OPEC Plus led by Russia, ABC News reported.

Algeria’s energy minister said OPEC has reached an agreement to keep production levels down because of expected weak demand in 2021.

“There is consensus at the OPEC level … on extending the current 7.7 million barrels per day cuts until … the end of March,” Abdelmadjid, the holder of the coalition’s rotating presidency, said before Monday’s meeting.

But the Wall Street Journal reported that member nations have decided to put off making any decisions until Tuesday so they can meet with Russian oil producers.

As coronavirus cases continue to surge globally – surpassing 62 million – the cartel is trying to determine how long demand will be down, the report said, even as a number of drug manufacturers prepare for the distribution of a coronavirus vaccine.

ABC reported that some experts fear the global market will never fully recover because of the COVID-19 lockdowns and travel restrictions, as well as some governments and companies taking steps to cut fossil fuel use to battle global warming.

Cartel members have been under pressure for months as they restrict output.

“The longer these agreements go on, the harder it is to hold it together,” Jacques Rousseau, managing director at Clearview Energy Partners, told ABC News. “There becomes too much temptation for countries to exceed their production targets.”

OPEC agreed to cut production in April by about 10 million barrels per day through July and then slightly increased production as some cities began reopening their economies, the ABC News report said.