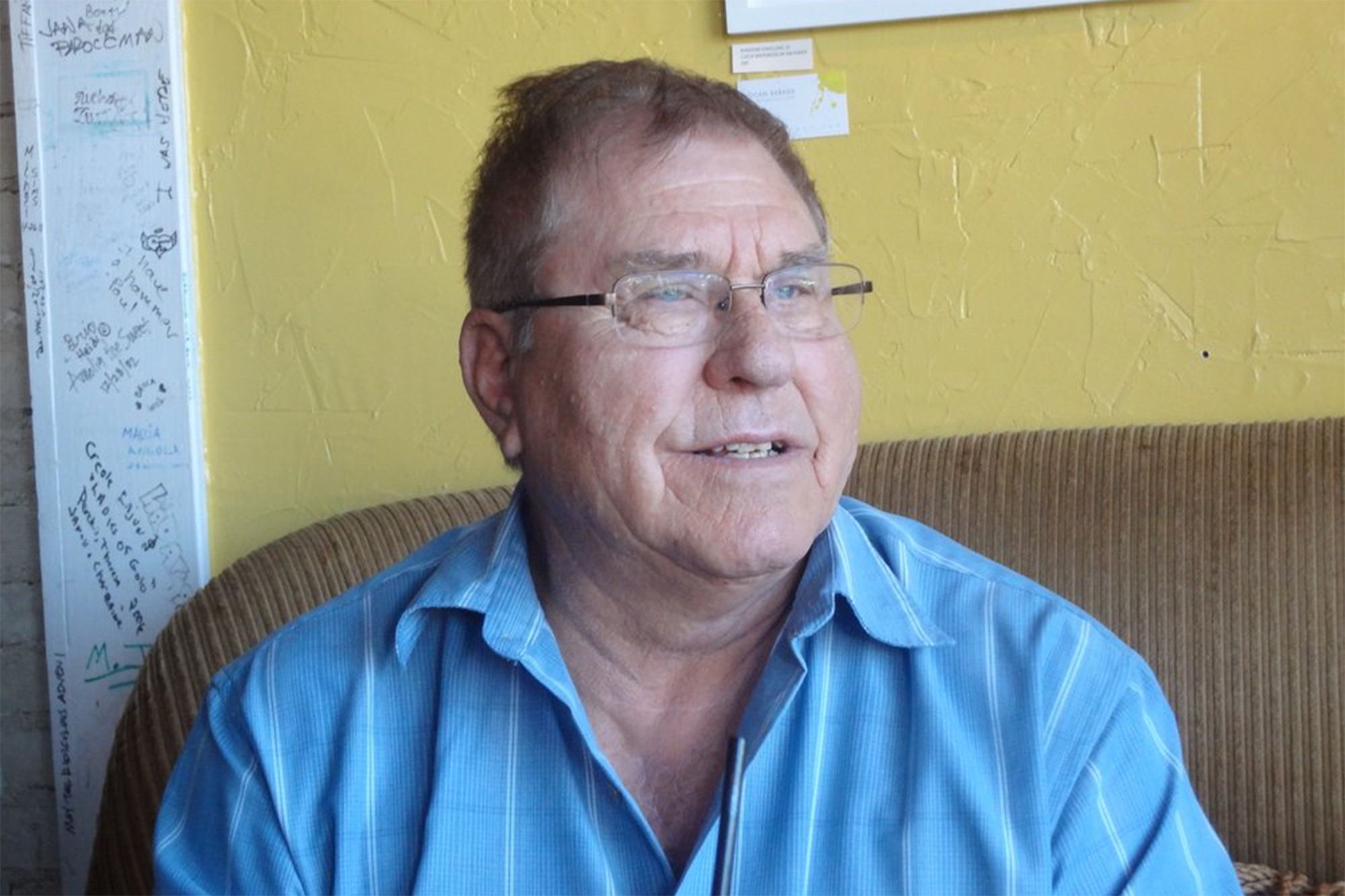 An obituary for a Kansas farmer slammed anti-maskers for contributing to the spread of COVID-19 that left him for dead.

Marvin James Farr, 81, was in isolation at a nursing home in Scott City, Kansas when he died Tuesday “not surrounded by friends and family,” his heartbroken son Courtney Farr wrote in the online obituary.

“He was born into an America recovering from the Great Depression and about to face World War 2, times of loss and sacrifice difficult for most of us to imagine,” the death notice said. “He died in a world where many of his fellow Americans refuse to wear a piece of cloth on their face to protect one another.”

It also depicted the raw reality of the octogenarian’s final days on earth.

“He died in a room not his own, being cared for by people dressed in confusing and frightening ways,” the obit read.

“He died with covid-19, and his final days were harder, scarier and lonelier than necessary. He was not surrounded by friends and family.”

Courtney Farr said he penned the cutting obituary after listening to folks in his rural city of just under 4,000 people downplay the severity of the global pandemic that’s left 1.5 million dead.

“I’ve spent most of this year hearing people from my hometown talk about how this disease isn’t real, isn’t that bad, only kills old people, masks don’t work, etc.,” the son wrote on Facebook, according to Newsweek.

“And because of the prevalence of those attitudes, my father’s death was so much harder on him, his family and his caregivers than it should have been. Which is why this obit is written as it is.”

In the obituary, Marvin Farr is remembered as a farmer and veterinarian whose career “filled his life with an understanding of the science of life: how to nurture it, how to sustain it, and the myriad ways that life can go wrong.”